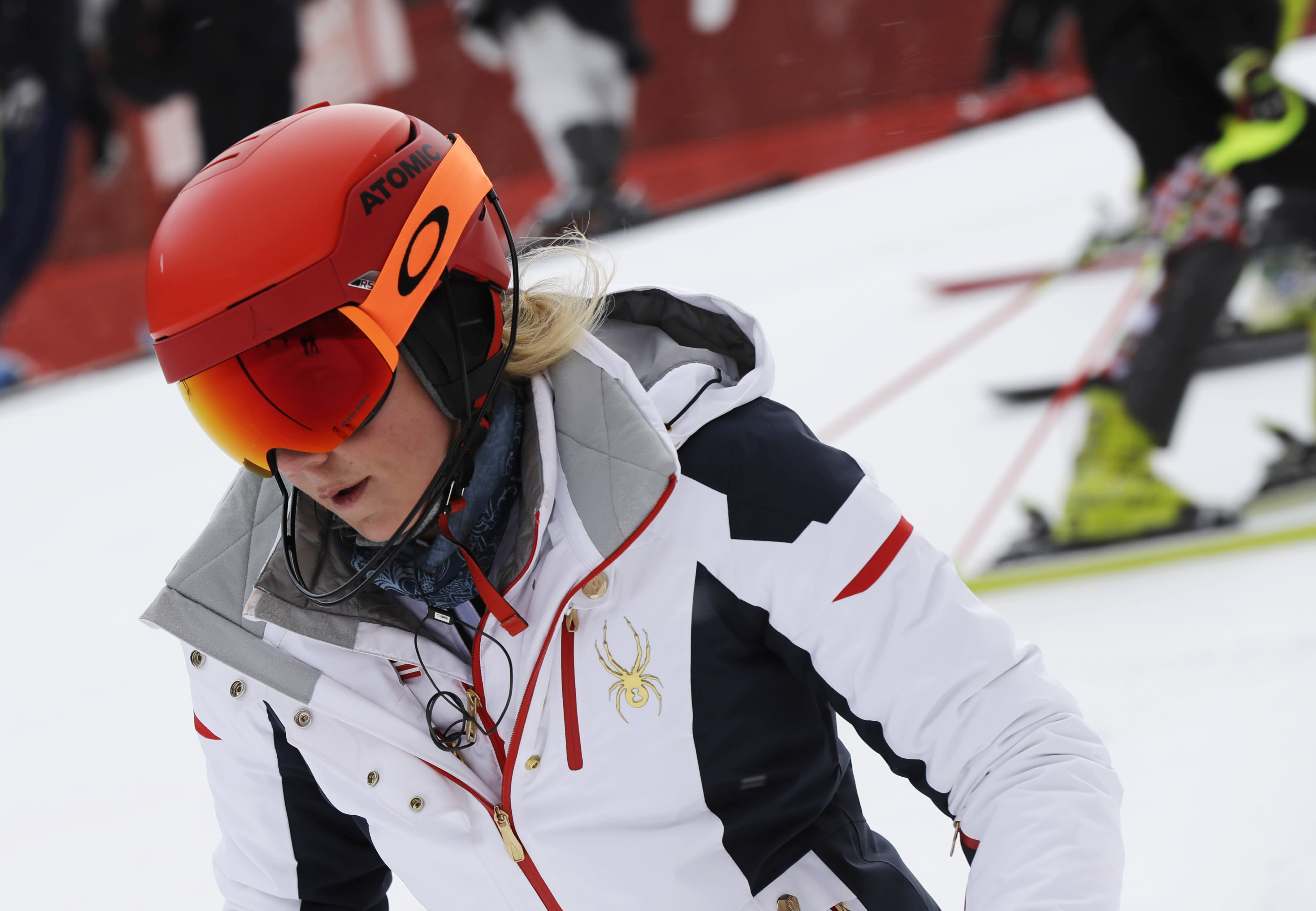 The new-look Team USA, composed of non-NHL pros and a handful of college players , makes its debut in PyeongChang against Slovenia in group play.

– Men’s Hockey – Another major team that usually features a litany of NHL stars, the Olympic Athletes from Russia, figures to number among the favorites in PyeongChang thanks to a roster loaded with experience in Russia’s Kontinental Hockey League, generally considered the second-most competitive league in the world after the NHL.

– Curling – Separated by only the Øresund strait, the countries of Sweden and Denmark face off in a battle of the No.

The 22-year-old phenom makes her PyeongChang debut in the giant slalom, which was delayed after high winds wreaked havoc with Olympic schedules on Tuesday.

United States’ Mikaela Shiffrin inspects the course ahead of the women’s slalom at the 2018 Winter Olympics.