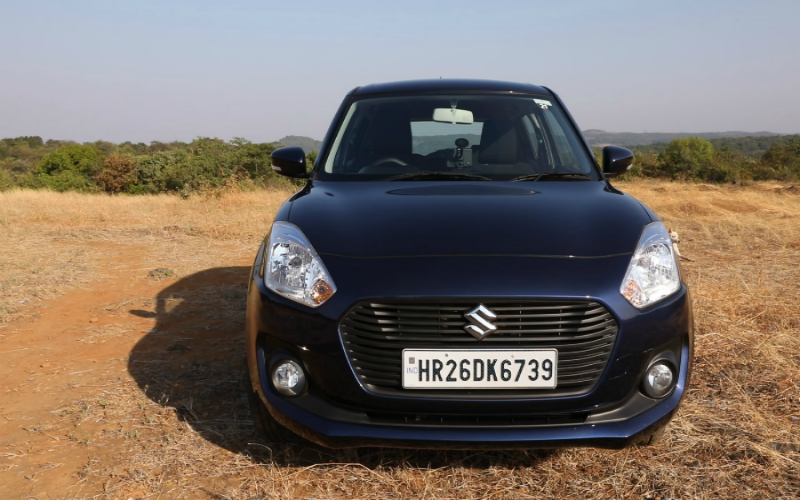 Ramarko Sengupta | TIMESOFINDIA.COM | Updated: Jan 22, 2018, 18:05 IST TOI reviews the much awaited 2018 Maruti Suzuki Swift which is slated to be officially launched at the Delhi Auto Expo next month.

This is the third coming of the Swift, which has been one of Maruti Suzuki's most popular offerings -- clocking a whopping 17 lakh units in sales till date.

The headspace is decent, but again, taller people may find it a wee bit uncomfortable, with the roof tapering and the C-pillars giving a cramped feel at the back.

The 7- inch infotainment screen with Android Auto and Apple CarPlay, which is now a familiar feature in Maruti Suzuki cars is there in the manual variants, but is surprisingly missing from the the automatic versions.