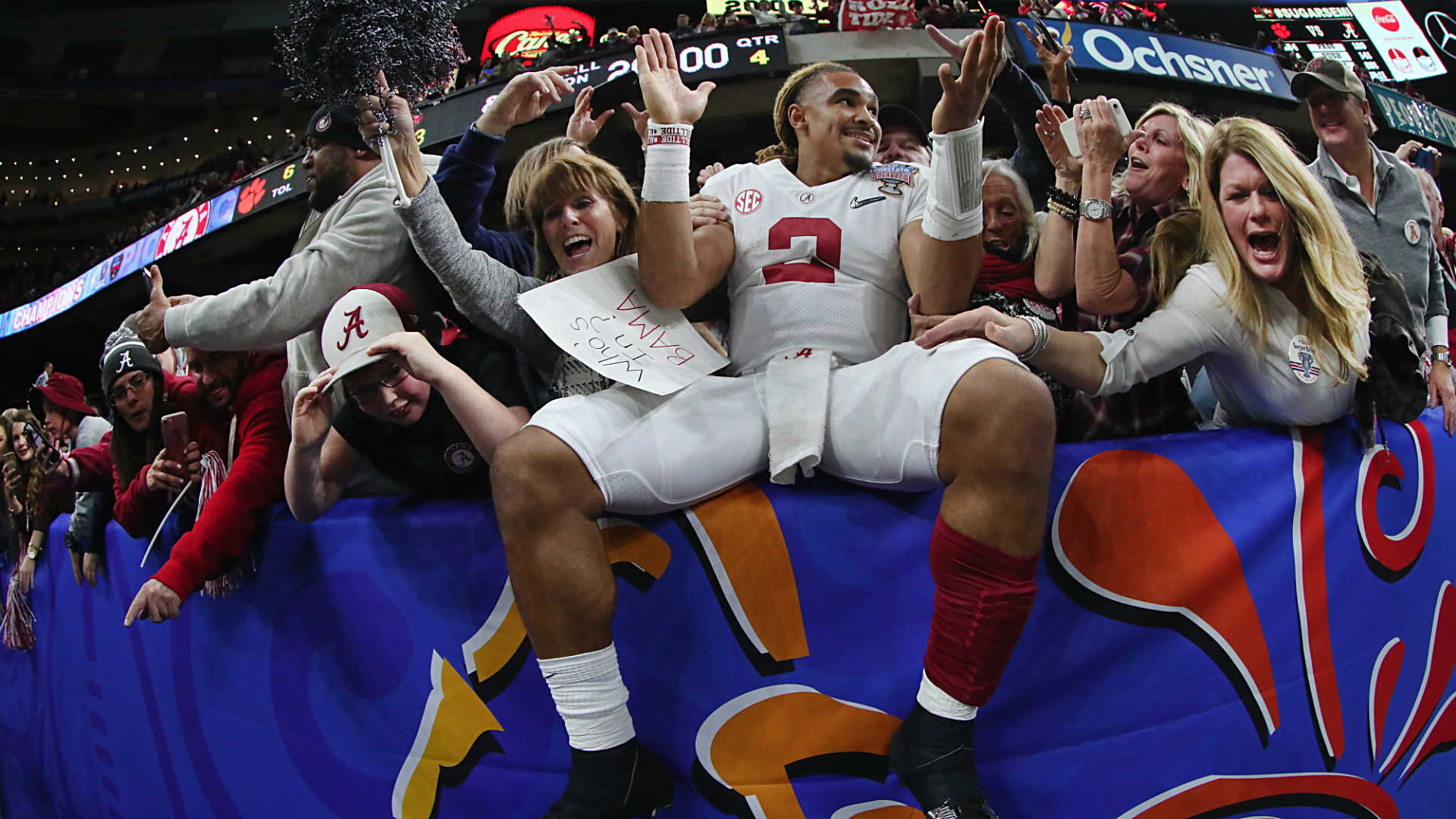 Kelly Bryant completed just 50 percent of his passes, no running game established and the Tide took the third installment of the trilogy, meaning the other four Power 5 conferences lose.

Ancient Gods: History of the World
30 Epic 50s Hairstyles for Men That A…
Chris Rock's Mom Breaks Silence on Wi…
Does the Bible make white people feel…
How And Where to Buy Shiba Inu Coin i…

Several star players already left for the 2018 NFL Draft, but Herman took the first steps toward bringing this program back, and they might be the best bet to challenge Oklahoma in the near future.

Frost led the Knights to a perfect season and parlayed that into a job at his alma mater, where he's sure to resurrect a program looking to relive it's 1990s heyday.

Wyoming's star quarterback opted to play in the Cowboys' 37-14 victory against Central Michigan in the Famous Idaho Potato Bowl, and he threw three touchdowns in front of several NFL luminaries, including Denver's John Elway.

This post first appeared on The 5th News, please read the originial post: here
People also like
Ancient Gods: History of the World
30 Epic 50s Hairstyles for Men That Are Popular Again
Chris Rock's Mom Breaks Silence on Will Smith Slapping Her Son: He Slapped All of Us, Especially Me
Does the Bible make white people feel bad about racism?
How And Where to Buy Shiba Inu Coin in Australia in 2022
Bonsai Boy Of New York – Bonsai tree: The perfect gift