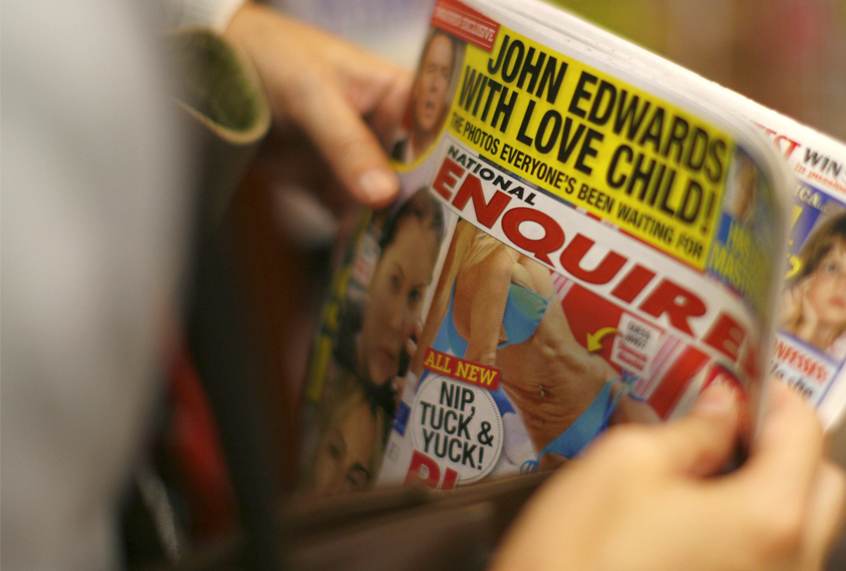 Dylan Howard, chief content officer of American Media Inc., which publishes prominent gossip and tabloid publications like The National Enquirer, Us Weekly and Star, is the latest power figure to be accused of sexual misconduct, according to the Associated Press .

A lawyer for American Media told AP that an investigation into Howard's behavior did take place after employee complaints, "but none of it rose to the level of harassment that would require termination," attorney Cam Stracher said.

"Howard told employees in the newsroom he wanted to create a Facebook account on behalf of the woman’s vagina, commented on her sex life and forced her and other female employees to either watch or listen to graphic recordings of sex involving celebrities despite there being no professional rationale for doing so, they said," the AP wrote .

Other employees under the condition of anonymity told AP that Howard repeatedly made inappropriate comments to women and would graphically describe his own sex life in the newsroom.