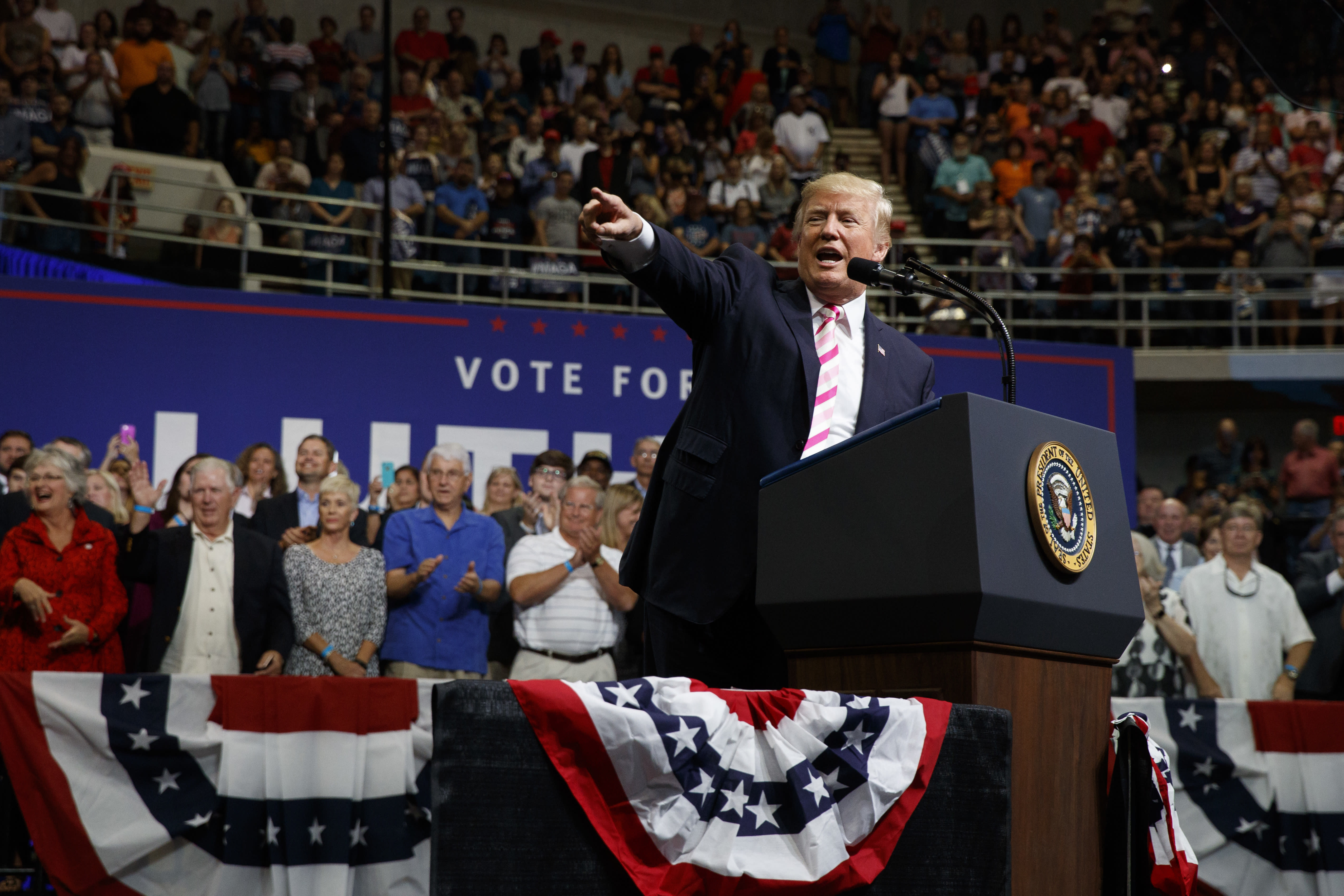 Via a transcript of the comments posted by Bryan Graham of The Guardian, Trump gave his thoughts on the sport:

Dutchie Pay: Dutchie Launches A Cashl…
Hot and cold mattress for a better sl…
How Brentford’s latest signing could …
15 Clever Box Braids for Men Who Like…

When people like yourselves turn on the television and you see those players taking the knee when they’re playing our great national anthem.

Players like Colin Kaepernick, Michael Bennett, Malcolm Jenkins and others have repeatedly said they are not protesting the anthem itself, but rather the racial inequality and injustice that continue in this country.

This isn’t the first time Trump has mentioned the anthem protests; at a rally in March, he said Nfl Owners won’t sign Kaepernick because ">they’re afraid he would tweet about them and bring negative attention.

This post first appeared on The 5th News, please read the originial post: here
People also like
Dutchie Pay: Dutchie Launches A Cashless Future For Cannabis
Hot and cold mattress for a better sleep, video referees struggle with offside decisions
How Brentford’s latest signing could cause issues for FPL David Raya owners
15 Clever Box Braids for Men Who Like to Stand Out