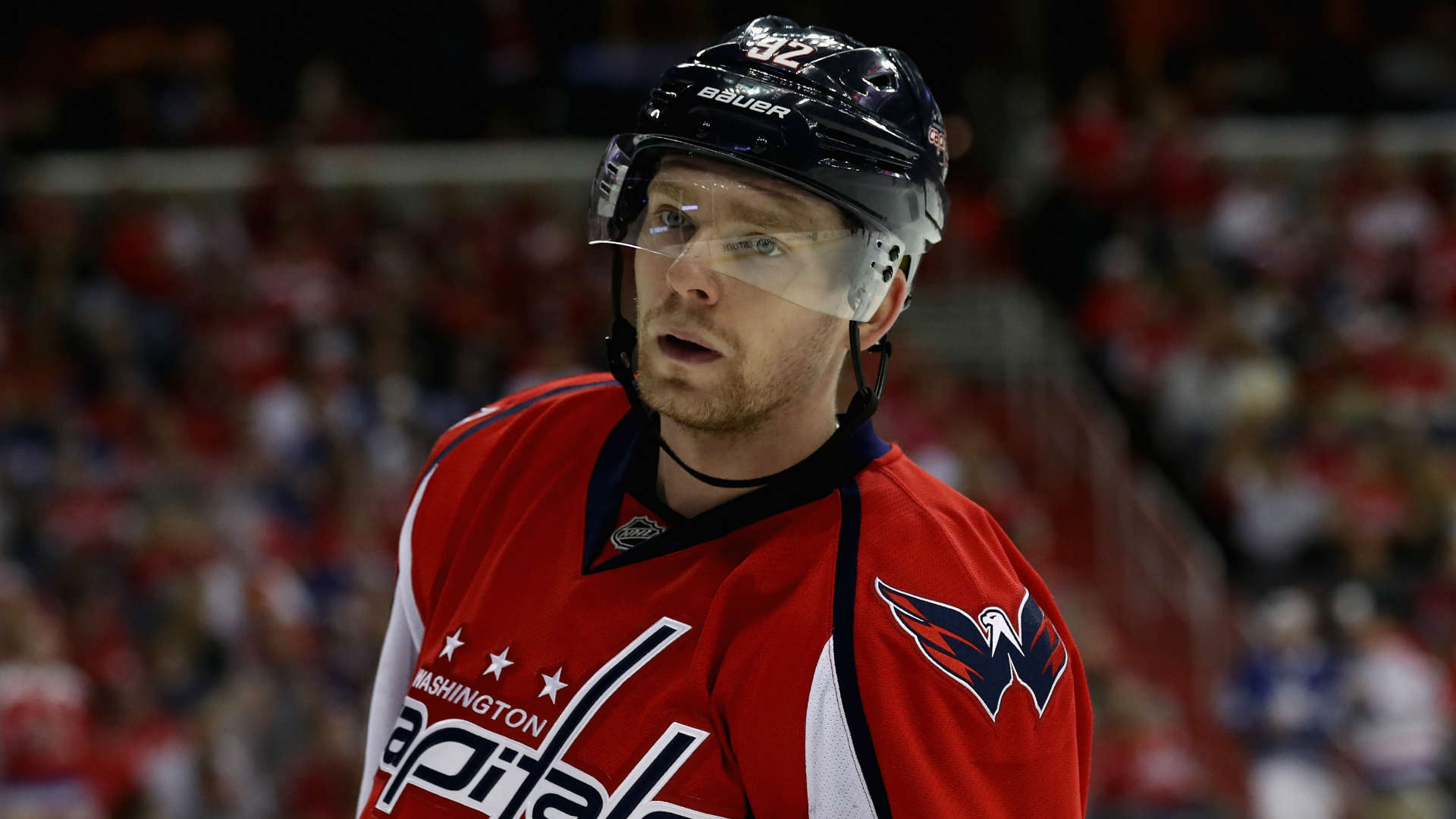 "Evgeny is a premier center in the NHL and we are pleased that he will remain in Washington for at least the next eight years," general manager Brian MacLellan said in a statement .

Content Marketing Tips For Effective …
LUNO: The First Cryptocurrency Wallet…
A Positivity Pause (Quotes To Help Yo…
All About Wealthy Affiliate – Is It R…
Review: A Torch Against the Night by …

Evgeny plays with a tremendous skill, speed and tenacity needed to win in the NHL."

The Capitals also traded forward Marcus Johansson to the Devils for second and third round picks in next year's draft.

Should You Buy CBD Oil on Amazon?