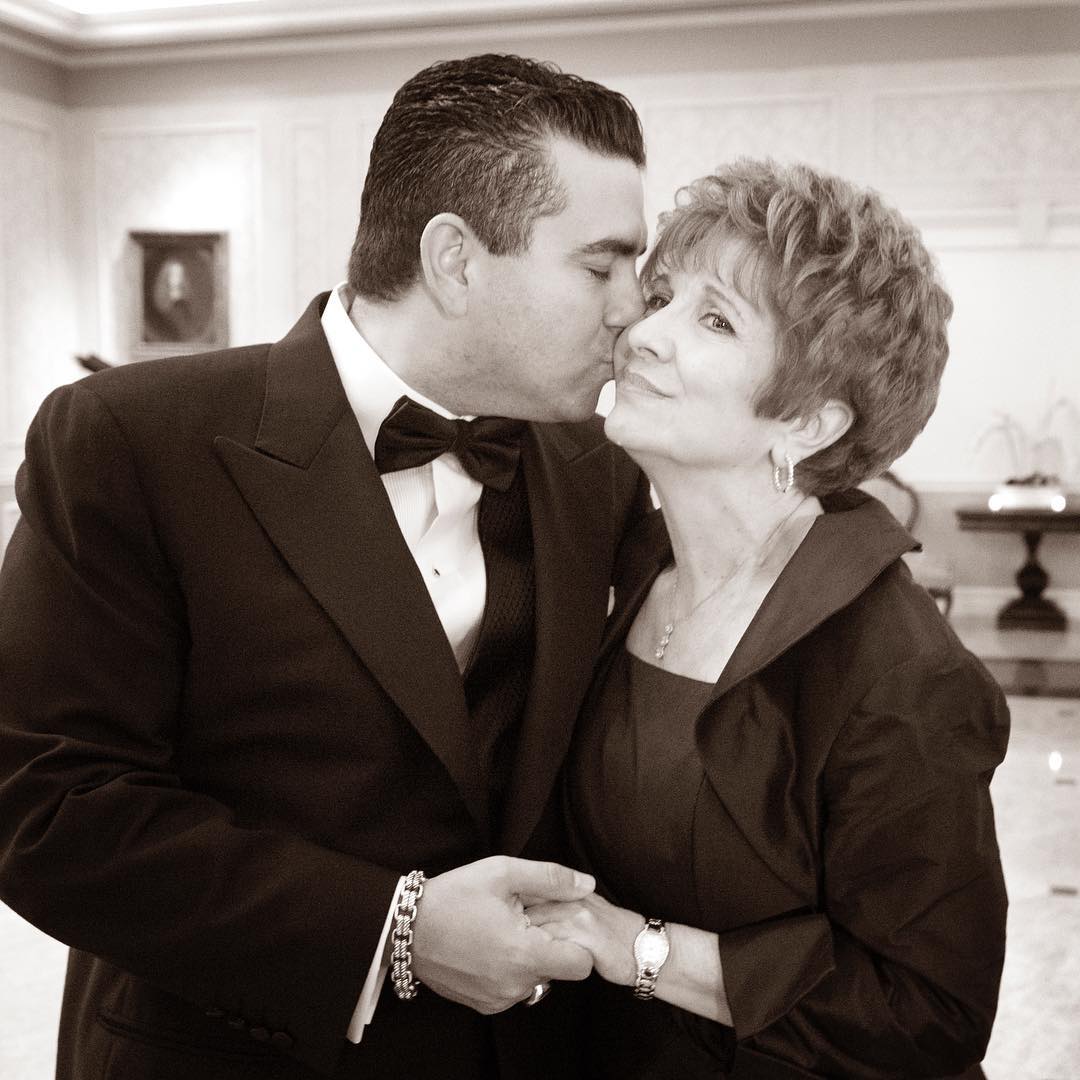 ADVERTISEMENT "It's with an extremely heavy heart that I must share the news of my mother's passing," Valastro wrote on Instagram Thursday alongside a black and white photo of himself giving his mother a kiss on the cheek.

Alec Baldwin Rust Shooting: New Video…
Theatre Tickets Direct – Frozen The M…
How to Soften a Beard: 6 Effective Ti…
‘Back to the Giuliani era’: Adams’ or…

This is a difficult time for all of us and I do ask for your patience and respect while we let this sink in," he continued.

"Her battle with ALS has ended, she is no longer suffering and I hope she's dancing to "I Will Survive" with my dad right now."

ALS, a neurodegenerative disease, affects nerves in the brain and spinal cord.

Valastro launched the Momma Mary Foundation after his mother was diagnosed with ALS in order to spread awareness and help find a cure.