--------HOST SPEAKING:---------  In 1992, a Korean American by the name of Choo Thomas, becomes a born again Christian. What makes this story unique is that two years after her conversion, Choo was visited by Jesus Christ of Nazareth. She was subsequently escorted to heaven several times and shown hell twice.

Choo Thomas has written a book about her experiences; the book is called “Heaven is so Real” and it was published on October 2003.

--------HOST SPEAKING:---------  On behalf of Choo Thomas’ Ministry, thank you for watching our show. In “Heaven is so Real”, Jesus said that He’s coming back for His Church sooner than we think, so get ready and lets give our God all the praise. 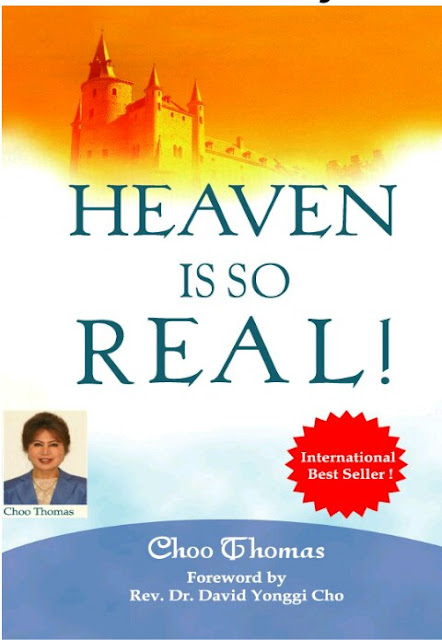 
This post first appeared on UNABII WA KWELI, please read the originial post: here
People also like
Firebird – Making Of Story
Theatre Tickets Direct – Frozen The Musical
Cuomo’s got millions to run again. But he may be too toxic to build a team.