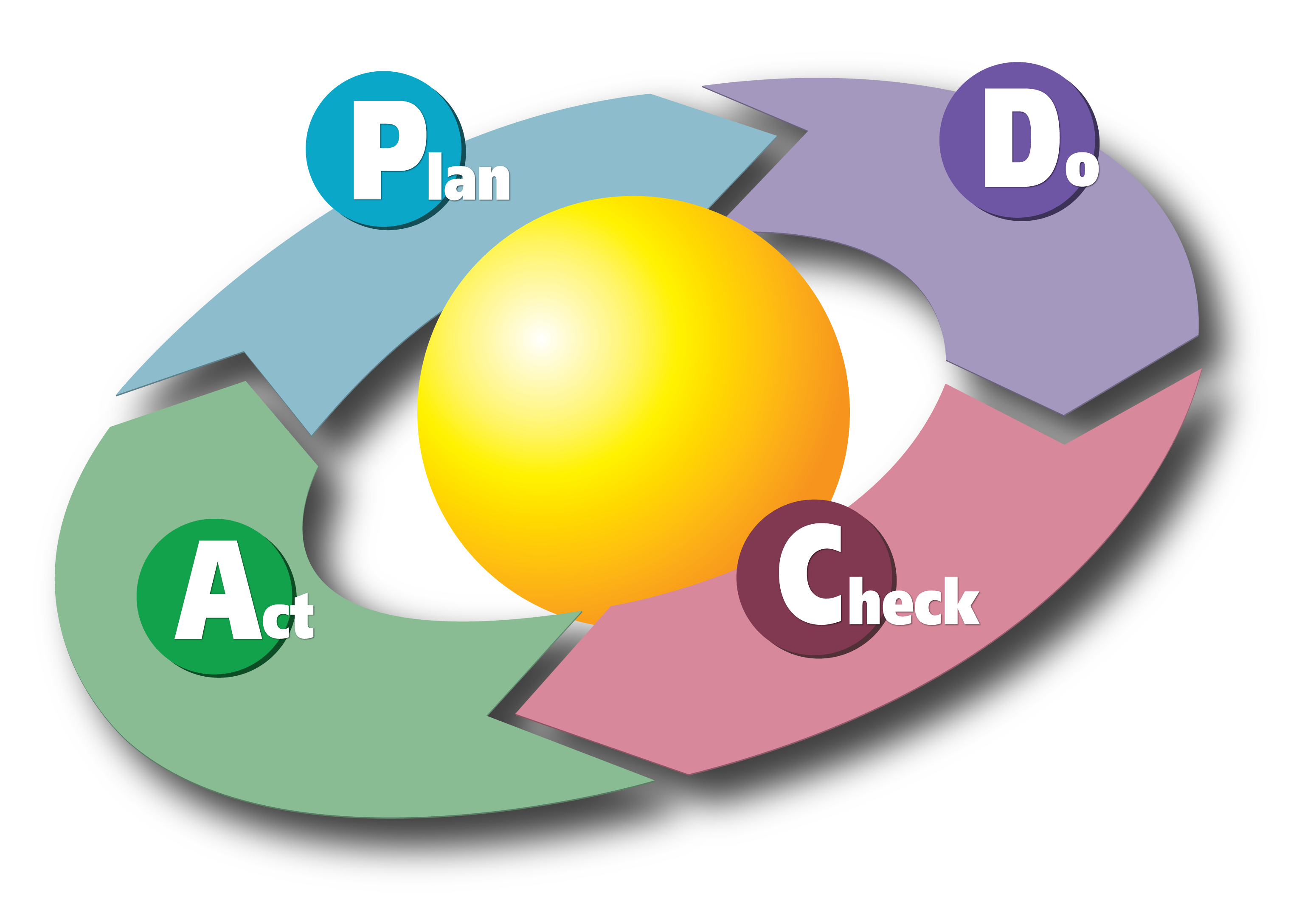 Prophets get a call when things are bad and are going to get worse. That was the situation in Elijah's time when the message came through to make things worse and start a three and a half year drought. The trouble was that King Ahab didn't know things were bad.

The king married a bossy idolatrous wife and learned how to rule from a rebellious apostate dad. He had 450 stubborn misguided priests that were responsible for irrigation of the food crops by placating the mean ol' Baal idol. Another 400 were probably interested in a bountiful crop harvest by adoring his business associate idol Asherah. But, it was bad because Ahab broke the Sinai covenant between the one true living God and the people who followed Baal in his footsteps.

Elijah and God had an understanding. God asked him to do stuff and he did it. Maybe that's why he was the last prophet standing in the Northern Kingdom. He heard, he did. No hesitation. I like that. No back talk, no whining. I imagine a motorcycle-riding leather bomber jacket wearing long-hair that could intimidate you with his stare from fifty feet. Elijah was tough.

Now it happened after many days that the word of the LORD came to Elijah in the third year, saying, “Go, show yourself to Ahab, and I will send rain on the face of the earth.” So Elijah went to show himself to Ahab. Now the famine was severe in Samaria. (1 Kings 18:1-2)

Why do prayers not get answered?

I'm sure Obadiah, the king's assistant and devout follower of God, was feeling the results of the drought. If he was praying for rain which I'm sure crossed his mind, why wasn't God answering his prayers? What made God wait so long that the normal water sources had run dry and the royal family was in danger of losing their livestock? Wouldn't God bless the house of Ahab for the sake of this man's prayer? Wouldn't God want this for someone that special?

Maybe there was a reason. The reason might be to teach us a lesson about patience. My position isn't high enough in the kingdom of God to gain that kind of approval because I'm impatient. Elijah is much more patient than me so I should learn to be more like him. If I had a mantle to wear like him, I could be more patient. If God would just speak to me, I would be more satisfied. Maybe if he took my annoying neighbors away or got me a new house in Florida, I could be more patient. I think all the important prophets are moving to Florida nowadays. I'll just move there now.

Maybe it's a different reason. God is certainly compassionate. If after dealing with the bad, maybe this time is a time of healing. But nothing changed for three and half years. Maybe Elijah needed time to heal and hide out while King Ahab was being dealt with. So the point then is a drought that affects the whole country just for one man to heal because he started a fight with the king? That's certainly looking at it from a prophet's perspective who isn't bringing a message of repentance. But Elijah was a true prophet who asked for repentance. God was fed up with idol worshiping royals and a nation that drifted into apostasy who needed some good swift kicks to get them to pay attention.

Maybe it's a another reason. The reason might be that I'm not as holy as Elijah so God must not be listening to me. If you are holy, you have a whole bunch of faith because I've heard that if you just get enough faith, you can do anything. Oh wait, I'm not supposed to that, it's God that's supposed to do anything. Wait, I should have faith that I can do anything because God uses me. But what if I'm doing that with the wrong motive? But I should have faith that I have the right motive. But how do I get that? Oh, yeah, God has control of that also I think. Is there something I can take for this spiritual blockage?

It's not about you

Unfortunately, the blockage I've put in the way is me. All these reasons are about me. I've taken away God's compassion, mercy, or power and made it my responsibility. Didn't Elijah get the call, listen and then act? He didn't plan, do, check, and act like business teaches us. My responsibility is not to get in the way of God when He wants to act. If the action is not to do something for some reason, then the worst thing I can do is use my will to act against God. You start doing things on your own, ignoring God's quiet voice and it's downhill from there. You go from bad to worse.

It came about, as though it had been a trivial thing for him to walk in the sins of Jeroboam the son of Nebat, that he married Jezebel the daughter of Ethbaal king of the Sidonians, and went to serve Baal and worshiped him. So he erected an altar for Baal in the house of Baal which he built in Samaria. Ahab also made the Asherah. Thus Ahab did more to provoke the LORD God of Israel than all the kings of Israel who were before him. (1 Kings 17:31-33)

Reasons that put the spotlight on one person or another are too narrowly focused. Reasons that work are centered around HaShem and get his nation and those in charge of it returning to worship Him through repentance and obedience. He wants a relationship restored. And it's His patience that is tested and his holiness that is impugned. When the one who created our hearing calls, we should listen and act in faith like Elijah.

At the time of the offering of the evening sacrifice, Elijah the prophet came near and said, “O LORD, the God of Abraham, Isaac and Israel, today let it be known that You are God in Israel and that I am Your servant and I have done all these things at Your word. “Answer me, O LORD, answer me, that this people may know that You, O LORD, are God, and that You have turned their heart back again. (1 Kings 18:36-37)

It's about the covenant relationship with God's people. He shows tremendous mercy to wait patiently before he answers hoping to let his people make a better decision and allows them to take action to confirm their eventual judgment. Even King Ahab, after being humiliated by God by answering Elijah's call for a fiery sacrifice and the slaughter of his priests, came around by repenting some and gained some favor in God's eyes.

O Lord God of the universe who keeps us and waits patiently for our slightest move in the right direction so that you have something to work with to encourage us and develop our best behavior, teach us how to listen to your call. Teach us how to be like a willow in the wind that bends towards your will though the wind be harsh, when others see it as a disturbance of their shallow and selfish world. And let us know how to then act in wisdom to be like You in mercy and kindness.


This post first appeared on To Him Who Loves Us, please read the originial post: here
People also like
Things to Do in New York City This Weekend
Wantaway Wesley Fofana watches Leicester defeat from the stands as he pushes to join Chelsea
Robb Banks Talks Anime, Music And Life At Rolling Loud Miami
LYRICS: Pdot O – Holy Ghost Cry
Follow-Up to “Don’t Be Stupid”
10 countries who were never colonized by Europeans
Musing on my first in-person conference after a prolonged break – Drug Repurposing II