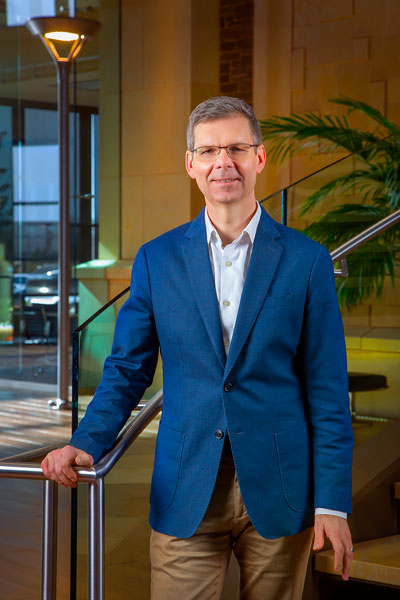 I blogged a few months ago about the breaking of the Dead Sea Scrolls scandal at Hobby Lobby-owned Museum of the Bible, and how the man dealing with the fallout is old seminary classmate Jeff Kloha, who now prefers the full Jeffrey.

Said blogging included disagreements between this now-secularist myself and the still-fundamentalist wing of Lutheranism Kloha about whether or not the DSS confirm a pristine transmission of the text of the Old Testament or Tanakh (they don't, Jeff) and whether or not they're "inarguably" the most important biblical discovery of the last century (they're arguably not, and if we focus on Christian development and diversity, Nag Hammadi is arguably MORE important).

NPR has a new piece about all the cleanup work that Kloha, the museum's chief curator, has on his hands.

He said it's looking at returning a bunch of items to Iraq, some of which likely came from its national musuem. That said, he doesn't know for sure:

"All we have is paperwork, and very vague paperwork," says Kloha, a former professor of the New Testament at Concordia Seminary in St. Louis. "Obviously, there are multiple sources for items from Iraq over the past 30 years. So we have no way of knowing where these came from."

Part one of the fun.

Part two? The Green family bought 5-10 percent fakes among the 8,000 items up for return. Schadenfreude is a bitch.

Part three? Items it has already promised to return are still in the U.S., because the Greens are too cheap to pay insurance. They're hoping to send them back on an Iraqi embassy plane.

Part four? Schadenfreude can spread wide, like diarrhea. Christie's sold a Gilgamesh to the Museum of the Bible, and didn't adequately check provenance. An Afghani Jewish prayer book was likely trafficked by the Taliban.

"It seems to have been just one or two individuals who were acting as agents and purchasing things for what was, at that point, just the idea of a museum," he says. "It was a handful of advisers who would literally travel the world, make contacts, find things, and then bring them to the Greens for acquisition."

I don't think Jeff is lying. But, it sounds like he needs to get more up to speed on the Green family.
“There is no god, and I am his prophet.” – me