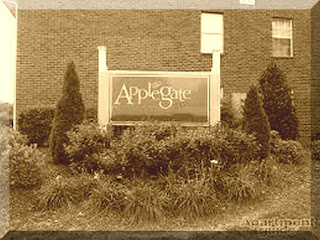 Judith Hammond spent much of her time alone. The tiny apartment she had just moved into a few weeks before was certainly not as large as the one she had shared with her husband, but it fit her tastes much better and allowed for a lighter load.  It had been over a year since she found Vincent struggling for air on the living room floor. By the time the paramedics arrived, it was too late. She laid him to rest and began the chore of sorting through fifty-eight years of wedded bliss. She often told herself that ridding her estate of unnecessary things would make it easier for her family when her time came. She had convinced herself that her children and grandchildren would thank her for sorting and allotting what goes to who. No one had to wait for their inheritance, Judith gave almost everything away. In a primal sense, she just wanted it all gone. The couple had sold their home and moved into the Applegate apartments when Vincent first started to weaken. It made things easier that way. The recent change from the third floor to the eighth was not hard to justify. With Vincent long gone, Judith no longer needed the space that a two bedroom unit gave her and the little possessions she kept for herself fit well in her almost studio apartment. She made sure she was ready to go. Despite her age, she was vibrant and fully functional. Her thirst for knowledge drove her inquiring mind. She was a tiny woman but only in a physical sense. Judy loved to communicate, to chat, and she did it well. Every day, after the dinner hour, she would board the elevator and find herself in the lobby, waiting for her friends. 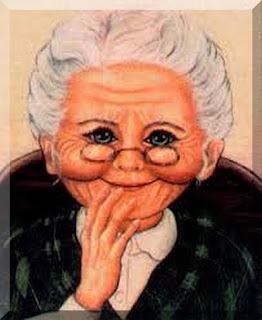 Ilene Partridge never married and never even considered having children. She never really saw any point. At eighty-four, she remained an independent woman in every way. She had resided in the same one bedroom Applegate apartment for almost twenty years and required little to keep her occupied. It was a brief ride from the fourth floor to freedom. Her books and three cats kept her company when she felt alone. It was a feeling she had grown accustomed to over the years. Her lifestyle, her financial security and her academic pursuits all seemed to bring her great comfort. Historically, she was one of the first woman to declare the modern idea that happiness could be found outside of matrimonial bliss and any resulting offspring. She stood as a self-made woman and knew her choices had been the right ones for her. She did not linger in the land of regret. For her, such things were but a waste of time and energy. She had much better things to do with her day. Ilene was intelligent, well-educated and sharp as a tack. This tough old broad was even wicked if you got her going. When her hip gave out the year before, she took to a walker, cursing it every time she needed to go out. Time had not been kind to her aging form, but she never let it get in the way of a good shot of whiskey, a day at the salon and a bitch fest with her Applegate pals. Every day, after the dinner hour, she took the elevator down to the lobby to meet up with her friends. 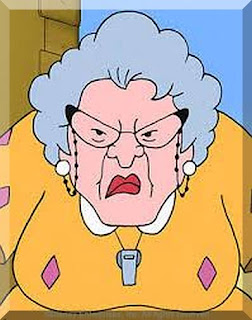 Martina Kuusk escaped the approaching Nazi storm in 1938. With her family, she fled and eventually settled in a small Swiss village. Martina moved to in the early 1950s and found a new life, a new husband and three children in under a ten year span. When she divorced in the mid-1960s, it was just a matter of time before she was left all alone. Her children got married, or moved to the west coast, and she found herself struggling to establish a new way of life. She was one of the very first tenants to move into the Applegate apartments. She liked it. For the first time since childhood, she actually felt like she was home. In her opinion, life had been far too hard on her and she deserved some peace of mind. It was a challenge for her to maintain it. Sadness always seemed to seep back into her thinking. As a result, she became a bonafide curmudgeon. Her path was paved with gravel and so was her voice. She had always been a fair sized woman but age and gravity had pulled her down a few inches. She was a heavy smoker, her teeth and fingers revealed for just how long. Her glasses were simple and so was her approach to life. She didn't believe in God. She didn't believe in democratic freedom. She didn't believe in anything but her friends. Every day, after the dinner hour, she left the second floor for the lobby to spend time with her comrades. 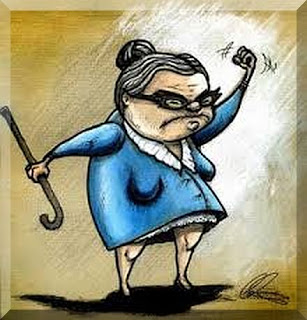 
This post first appeared on Frostbite, please read the originial post: here
People also like
Are there Differences between Real and Online Blackjack?
National Doctor’s Day
20 Homemade Easter Basket Ideas Kids Love
Short Happiness Quotes From Famous and Unknown People
What Causes Bed Bugs?
Lockdown and Sleep Disorders: Alarming Consequences
The Pearl Hotel, San Diego
Solving For “Why?”
Discover the Best Things to do in Portovenere, Italy
Holiday Cards – A Brief History
Sex Tips for Men: How to Be Better in Bed