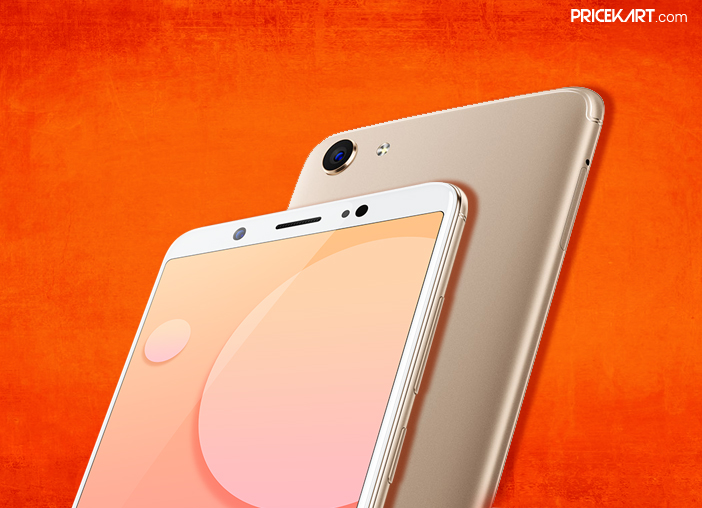 Vivo has expanded its reach in the smartphone market with the launch of a new smartphone under the Y series in China. Vivo Y75 is a mid-range smartphone and is priced at 1598 Yuan which is approximately Rs. 15, 510. The phone is now available in the Chinese market in Black, Gold and Rose Gold colour options. Vivo Y75 is very similar to the recently launched Vivo V7 in specifications, except for the Camera. As compared to V7 which had a 16-megapixel rear camera and an impressive 24-megapixel selfie camera, the camera for Y75 has been downgraded according to a source at India Today. The phone comes with a 13-megapixel camera on the rear with n f/2.2 lens and dual-tone flash. The front camera features a 16-megapixel camera with f/2.0 aperture.

Most of the features of the Vivo V7 and Vivo Y75 remain the same. Like the ‘Face Wake’ feature that will allow the user to unlock the phone just by looking at the screen and the FullView Display with an aspect ratio of 18:9. 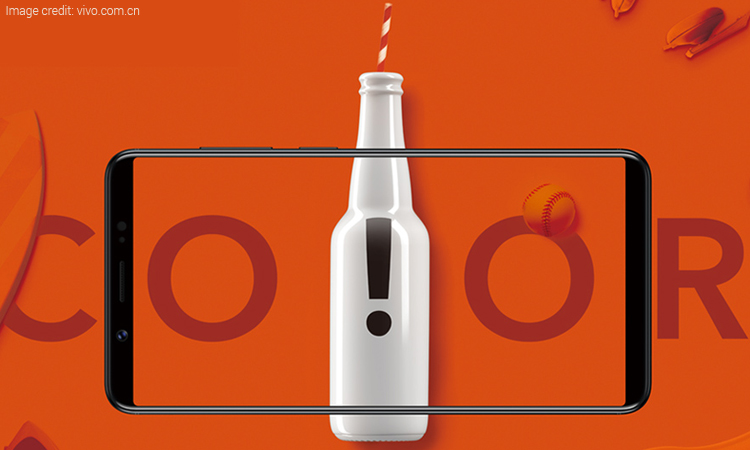 The Y75 handset sports a 5.7-inch FullView HD+ display with a resolution of 1440 x 720 pixels. Also, the rear panel comes with a fingerprint sensor to unlock the screen. The phone is powered by MediaTek Helio P23 octa-core processor with Mali G71 Mp2 GPU. Y75 is backed with 4GB of RAM and 32 GB of internal storage. The storage can be further expanded to 256 GB with the help of a MicroSD card. 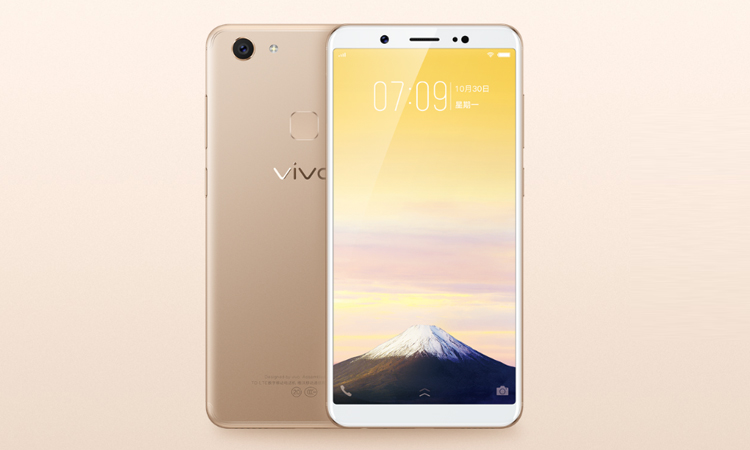 For the software, Y75 runs on Android 7.1 Nougat along with Vivo’s FunTouch OS. And, the phone is supported by a 3000 mAh battery. Furthermore, for the connectivity options, the phone includes options like Wi-Fi, Bluetooth v4.0, 4G LTE, GPS/ A-GPS, Micro-USB, Radio FM and 3.5mm headphone jack.

Additionally, as of now, Y75 is only available in the Chinese markets. There is still no news or confirmation about the availability of the phone in global markets.