Mini Biography
An accomplished actor, singer and songwriter, Adrienne Frantz currently stars as "Amber Moore" on CBS's popular daytime drama, "The Young and the Restless" (1973). An outgoing only child, by age three Adrienne was holding private dance recitals in her hometown of Mount Clemens, Michigan. In spite of a busy schedule of dance, voice and theater classes, Adrienne managed to graduate from high school at age sixteen and promptly packed her bags and headed off to New York City in search of her dreams - and never looked back.


While enrolled in her freshman year at Marymount College in New York City, Adrienne won the role of "Tiffany" on Aaron Spelling's "Sunset Beach" (1997) and came to Los Angeles for what turned out to be a brief stint on NBC's short-lived soap opera. Adrienne soon landed the plum part of the scheming, yet vulnerable, "Amber" on "The Bold and the Beautiful" (1987), airing daily around the globe for loyal fans in over 110 countries. Several episodes of "The Bold and the Beautiful" (1987) have showcased Adrienne's singing talents, and in a twist lifted from her own life, Frantz recently found herself doing double duty after her long-lost "twin", rock 'n' roll singer "April" suddenly turned up in her life. Frantz's other credits include winning the Emmy Award for Younger Leading Actress in 2001, as well as two more nominations; voice work on "Rugrats" (1991) and "The Wild Thornberrys" (1998); and two films: Jimmy Zip (1996) and Speedway Junky (1999) - Gus Van Sant's dark tale of runaway kids living on the streets of Las Vegas - with Jonathan Taylor Thomas and Tiffani Thiessen. Having just finished building a music studio in her home, this ambitious young artist intends to pursue all of her talents.


Ever since she was a child, animal welfare issues have always been close to Adrienne's heart. She has worked with PETA, Save the Horses, the Humane Society's Genesis Awards, Actors & Others for Animals, Tippi Hedren's Shambala Preserve and The Rescue Cat Association. She is also a supporter of the Pancreatic Cancer Society, Diabetes Society and several organizations that help abused women and children.


She describes her eyes as "cats' eyes"


Is a singer-songwriter who performs many of her own songs on "The Bold and the Beautiful" (1987) and co-wrote and performed a song on the Jimmy Zip (1999) soundtrack.


Adrienne's parents (Vicki, a psychologist and John, a chef) divorced when she was 12. She moved to New York at age 16 to pursue acting.


Went to a high school in Medford NJ for her Junior and Senior year.


Broke up with Johnny Rzeznik after a long relationship. Her song 'Halfway' on her new album is about him.


Where Are They Now
(May 2005) Will leave "The Bold and the Beautiful" (1987) when her contract expires in June to pursue a music career. Said she would be more than willing to return once her first album is complete. 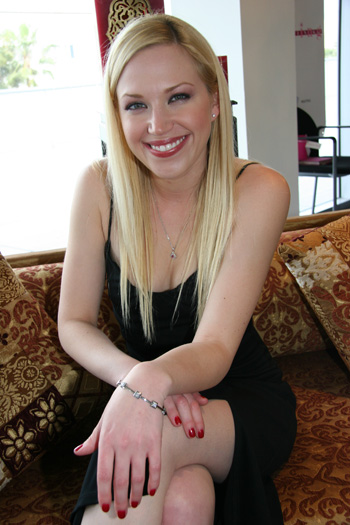 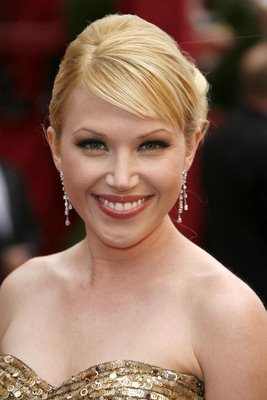 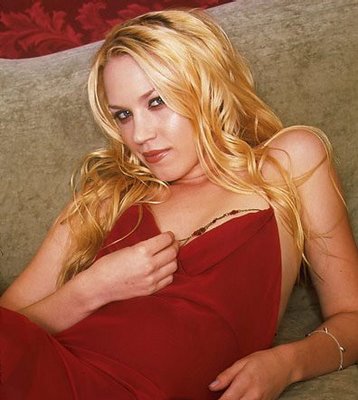 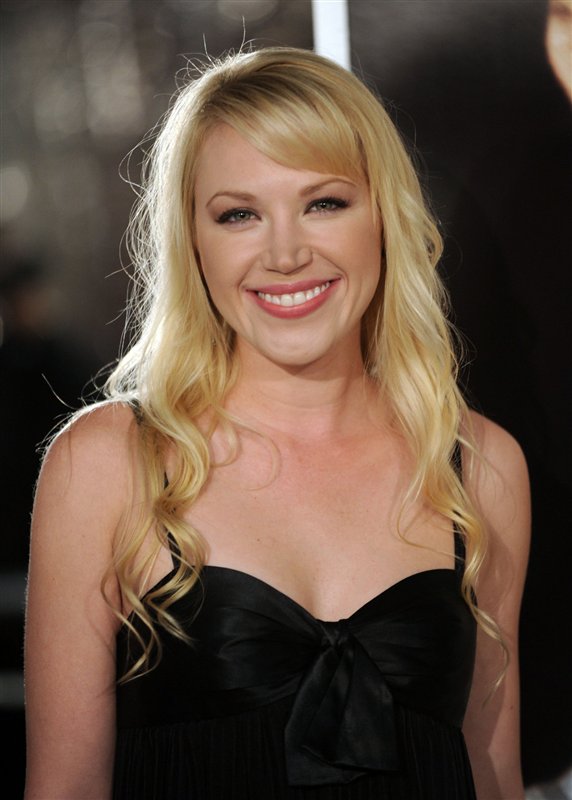 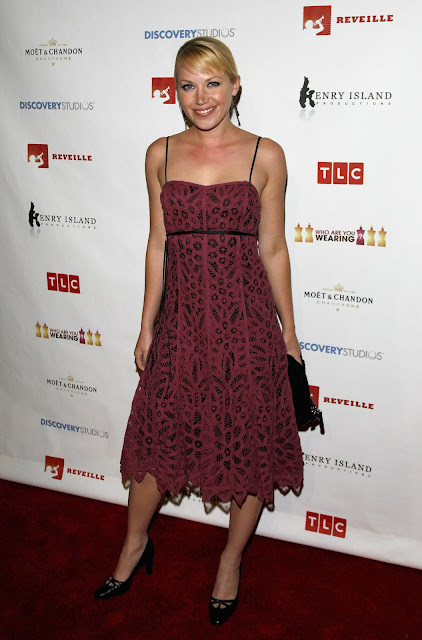 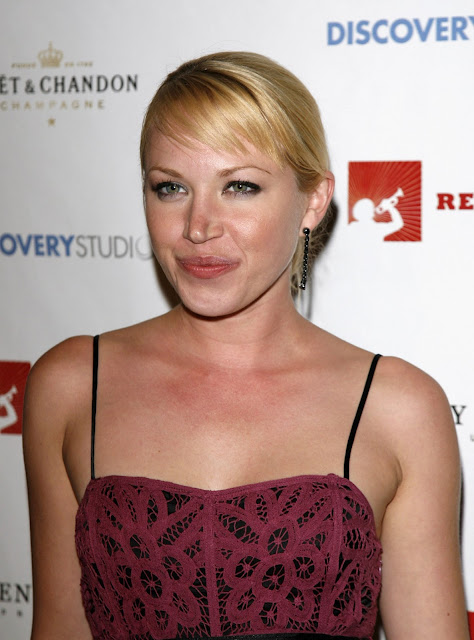 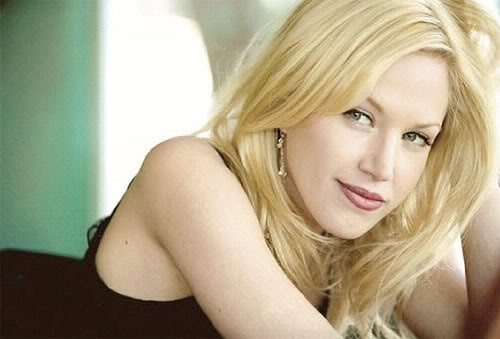 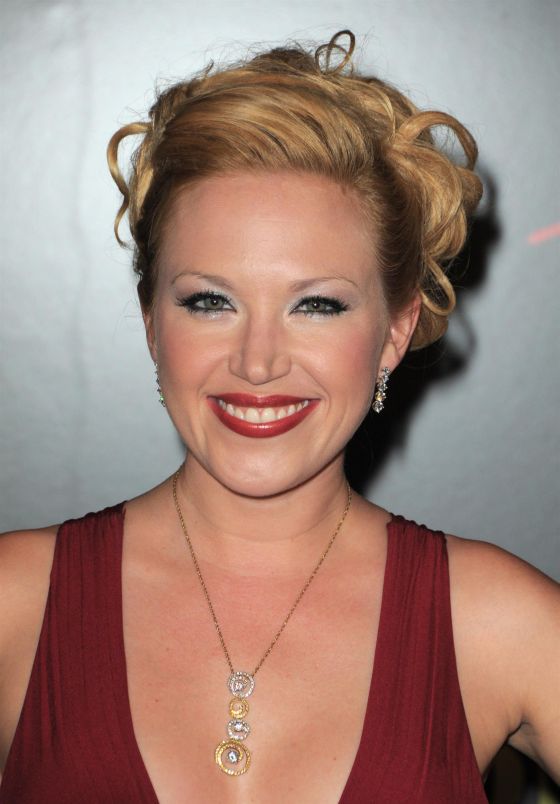 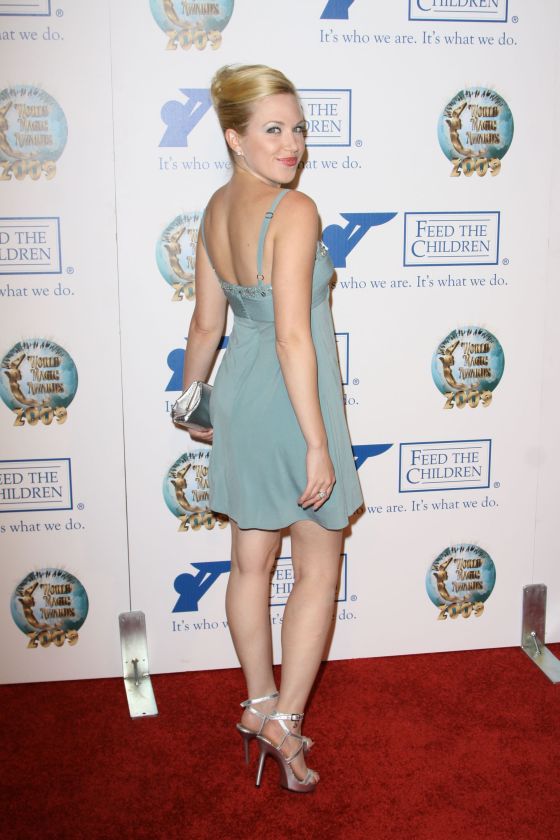 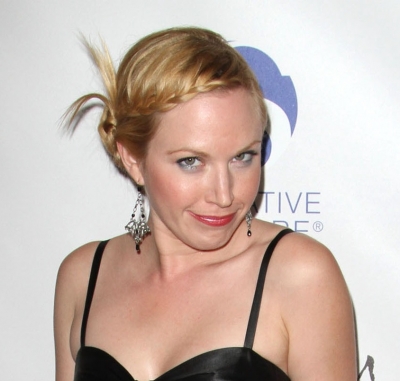 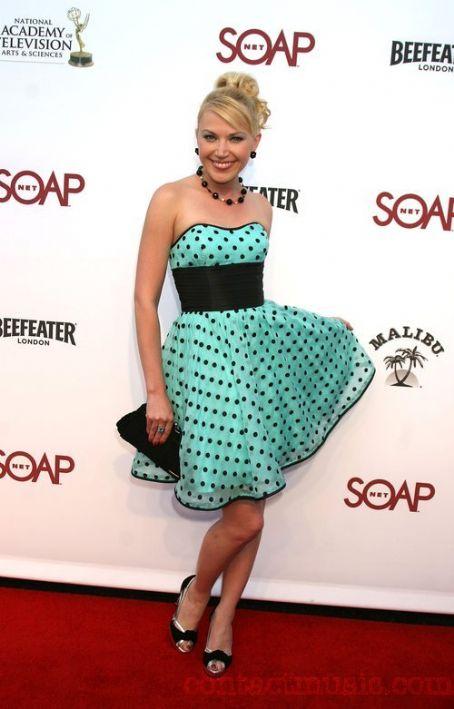 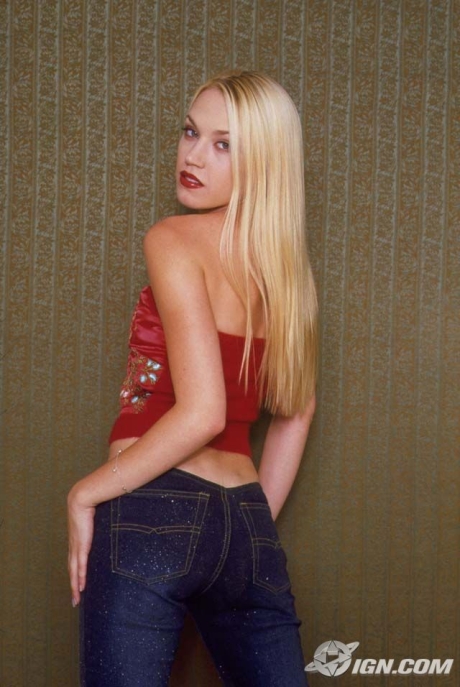 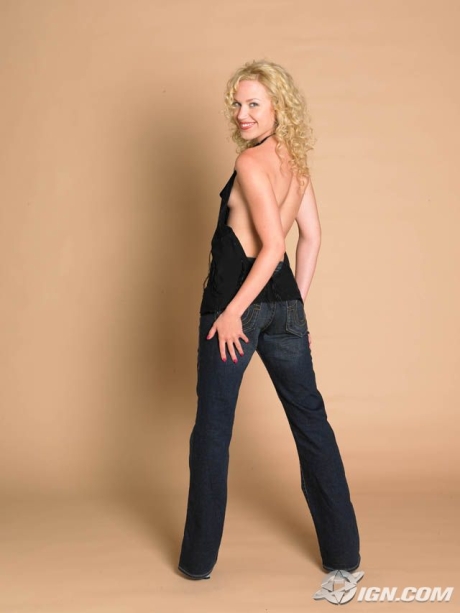