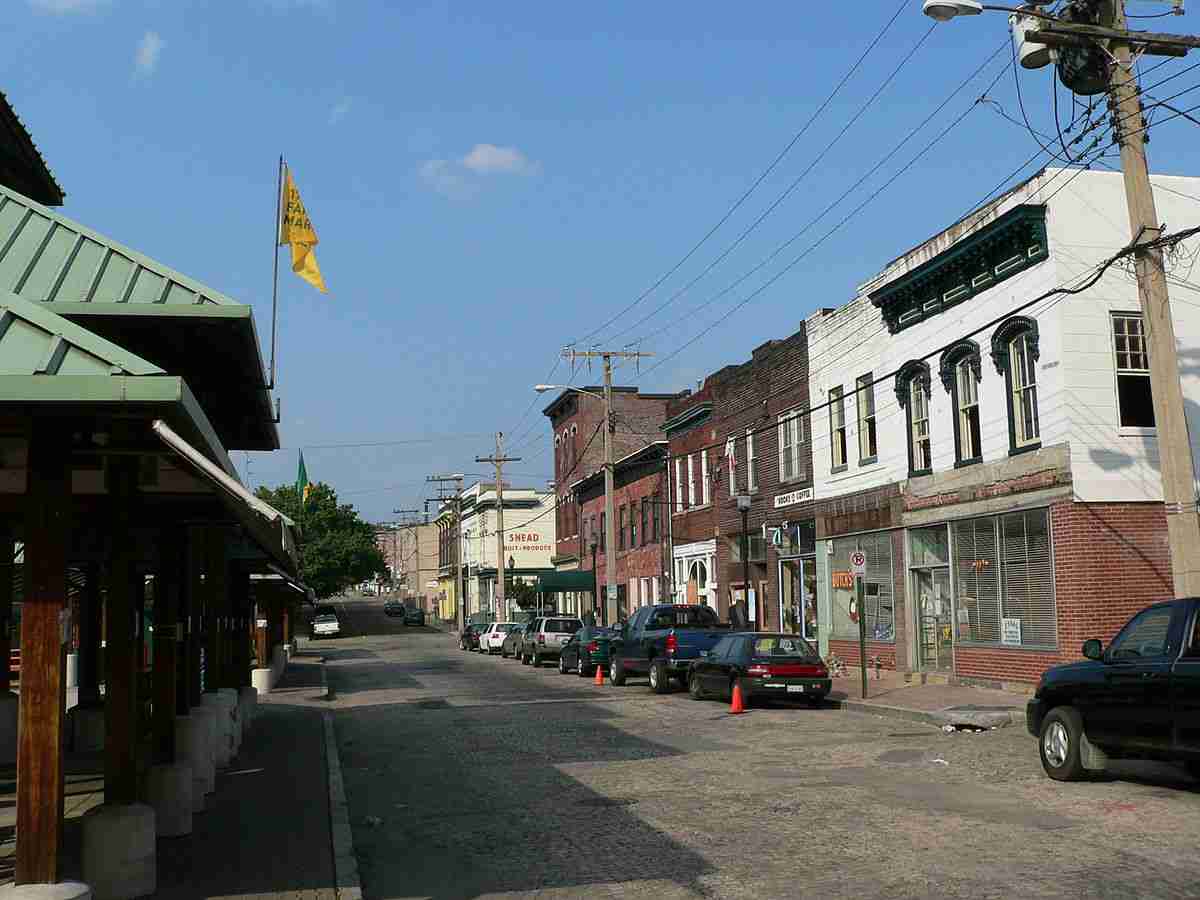 WASHINGTON – A new $25 million fund is being set up through the National Trust for Historic Preservation to help ensure that historical sites important to African American history are no longer endangered.

The African American Cultural Heritage Action Fund, announced recently, will be financed through partnerships with groups like the Ford Foundation and the JPB Foundation, and already has more than $3 million on hand.

“There is an opportunity and an obligation for us to step forward boldly and ensure the preservation of places which tell the often-overlooked stories of African Americans and their many contributions to our nation,” said Stephanie Meeks, president and CEO of the National Trust for Historic Preservation.

The money will be used to address critical funding gaps for the preservation of African American historical sites, including memorializing some places already lost to history, like Shockoe Bottom in Richmond, Virginia.

Shockoe Bottom was the center of Richmond’s slave trade, second only in importance to New Orleans between 1830 and 1865, but much of it has been paved over.

The National Trust named Shockoe Bottom one of America’s 11 Most Endangered Historic Places in 2014, and is working to add a memorial park to the area.

“The preservation challenge there is how do you memorialize this place and keep the story alive to inform future generations,” she said.

The fund was created during the discussion on whether Confederate monuments and memorials should be taken down.

Several cities around the nation removed images of the Confederacy after white nationalist and Confederate enthusiast Dylann Roof murdered nine black churchgoers in Charleston, South Carolina on June 17, 2015. The reviews gained momentum after the Aug. 12 protest by white supremacists in Charlottesville, Virginia, over a Robert E. Lee statue, which left one counter-protester dead.

“We were concerned that the narrative around historical monuments and markers that was all about tearing things down,” said Darren Walker, president of the Ford Foundation. “While we think there is a role to play in determining what monuments should remain, we believe that it is equally as important to create monuments and markers for people whose stories have not been told.”

Walker will lead an advisory panel that includes names like Lonnie Bunch, director of the Smithsonian National Museum of African American History and Culture; Evelyn Brooks Higginbotham, chairwoman of the Association for the Study of African American Life and History; actress Phylicia Rashad; and U.S. Rep. Terri Sewell, D-Ala.

“It’s always difficult to discern who are our history-makers, but if you leave it to a few elite, you won’t have the full story,” he said.

“We have an opportunity, through this tremendous project, to preserve, protect and cherish another history too often neglected, the vital story of African Americans and their enormous contributions to the idea of America,” said Patrick Gaspard, vice president of the Open Society Foundations.