In part one I discussed the towability of the Jeep making it one of the most preferred vehicles to drag along behind a motorhome.

Now on to the other reasons a Jeep is such a gem of a vehicle for the RVer who drives a motorhome. While it isn’t the most fuel efficient, it typically is far better than what a motorhome delivers in mileage. I always point out to those asking about which is better a trailer/5er or a motorhome that with the motorhome they can tow a high mileage comfortable riding vehicle to use. Whereas they would be driving for pleasure trips the same stiff riding, fuel guzzling and hard to maneuver pickup truck when they aren’t towing their home on wheels.

Some would argue that a Jeep Wrangler doesn’t ride much softer than a heavy duty pickup due to its utilitarian suspension system and only gets mediocre fuel mileage. It is however nimble in tight spaces, whether in a tight parking lot or in the back country. You can get one very well appointed with gadgets and creature comforts too. If you want to take along friends or seek the best ride opt for 4 door and its longer wheelbase.

One of the many reasons we chose to live the RVing lifestyle is the destinations we can go to and stay in comfort. Sleeping in ones own bed, using one’s own bathroom, cooking in your own kitchen and that sort of thing. Once there, using our RV as a base camp allows us to get out to go exploring the area which offers so many rewards.

More To Experience In A Jeep

While the paved and gravel roads filled with other tourists can offer you a glimpse of what the area is known for and has to offer, going beyond those avenues opens up even more opportunities to where you’ll be able to go to and what you can see. We’ve always like venturing down back roads, often gravel, some of them barely considered a roadway. This yearning took root early in our marriage whether it was exploring in our first four wheel drive vehicle a Ford Bronco II. Which was followed by a 4WD F150 pickup and later a 4WD Subaru GL Wagon all of which we took into the back country of Montana, including up and over mountains! Each road led to a trail that led to something unique that we hadn’t ever seen before…scenery, wildlife and often glimpses of past history.

Before you think so, you don’t have to be a hardcore rock crawler or mud wadding off-roader to go places off the beaten path. Most of the time we travel unimproved roads, Forest Service roads and the occasional published Off Highway Vehicle (OHV) trails. Some of the latter are unsuitable for our stock Jeep Wrangler. But you can determine the viability of such a trail from published information about it from a variety of resources. I’ll cover those in a future post. The high ground clearance, four wheel drive and the design of the Jeep make it quite capable in its stock format to go more places than you thought. Jeeps are by design, probably one of the most customizable vehicles on the market, no two being exactly alike once their owners start to add bits and pieces to them.

What can you see and do on these back country treks? For one, visit historical places almost completely forgotten. Such as places where old military forts once stood to protect homesteaders and serve as outposts to watch the on-goings of the natives. See where passengers stopped for water, food and some rest while riding stage coaches or the train across the vast west. Visit inactive and abandoned mines where gold, silver and other metals and minerals were harvested to feed our growing nation’s appetite for them. See some spectacular natural attractions such as waterfalls, mountain lakes and streams or areas where wildlife live and roam without much interaction with man. Some of these locations can be a mile or so off the pavement, while others require some time to reach. Here are a few such locations we visited recently which I will cover in greater detail in future posts. 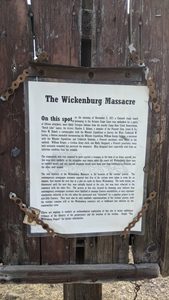 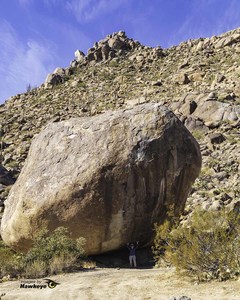 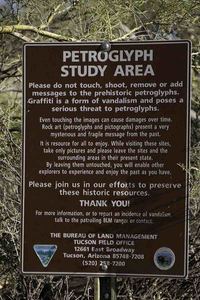 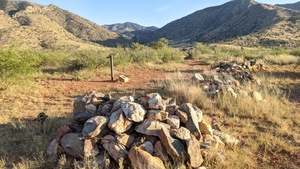 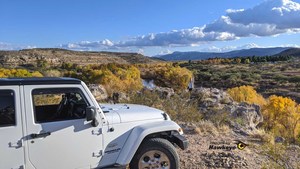 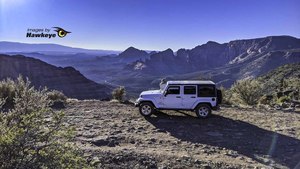 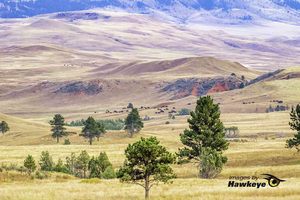 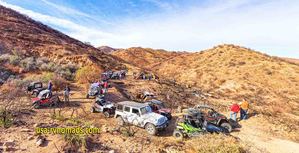 If you are considering RVing, currently are an RVer with a motorhome looking to replace your existing towed or dolly and towed or are considering the switch from pulling a trailer/5er to a motorhome, give some thought about what you want to do or need in a towed vehicle to enjoy the lifestyle even more.

The post Why A Jeep? Part 2 appeared first on USA RV Nomads.