How We Worship the Queen of Heaven 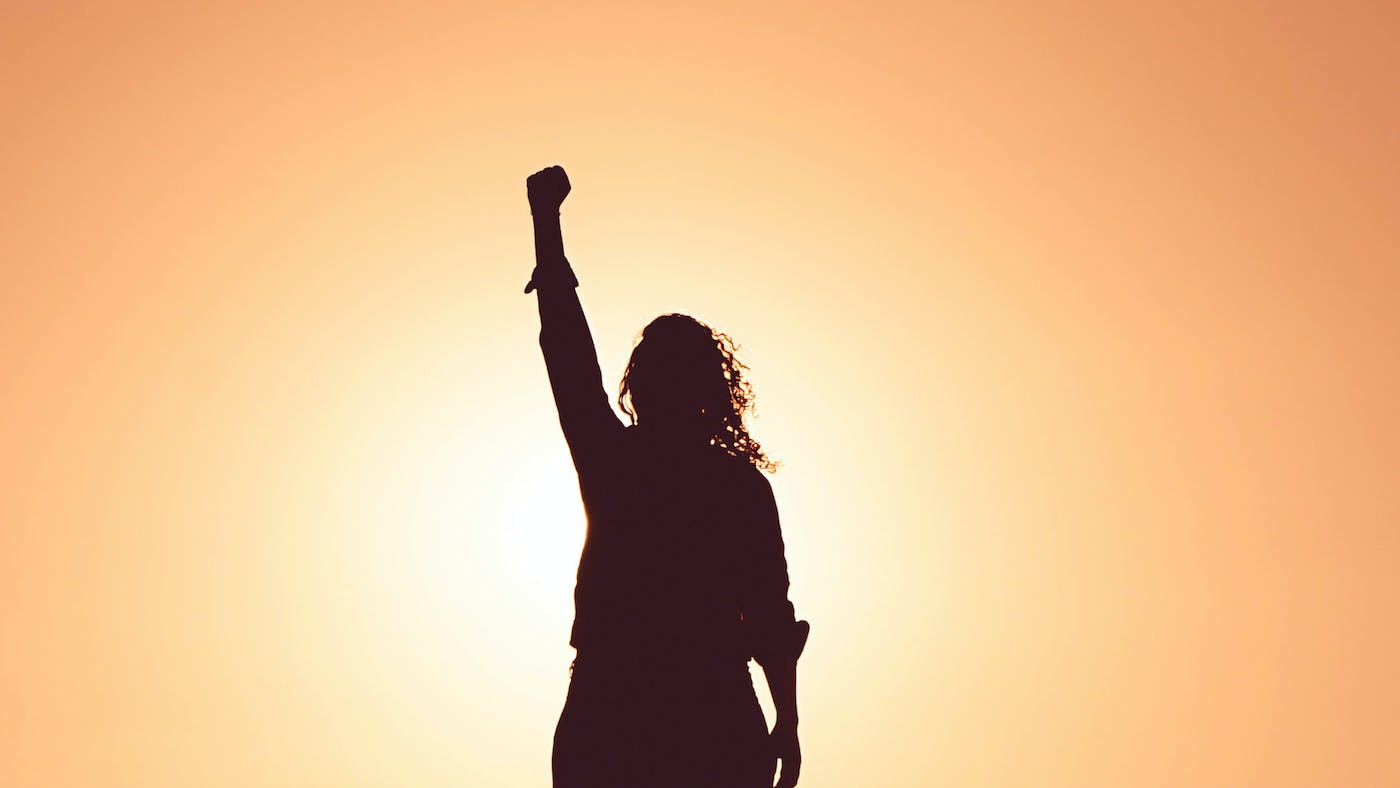 Article by
Abigail Dodds
Regular Contributor
If you have more than two children, likely someone has asked you one of the more embarrassing and awkward questions: “Don’t you know what causes those?”
At times I’ve wanted to answer, “No. Would you be willing to explain it to me?” But the truth is, as a mother of five living children and one that died in my womb, I do know what causes those little humans to exist. Just like I know what caused the person who asks such a question to exist. God does.
Often it isn’t the children themselves that bother onlookers, but the impracticality of having so many that gets under their skin. They want to know if the kids share rooms, what the grocery bill is like, how we plan to manage college, and most importantly, why we would subject ourselves to so much work.

The people of Judah were just as practical and pragmatic concerning children as people of today, but in an opposite, though just as idolatrous, way. The book of Jeremiah has some terrifying words for them. Jeremiah, God’s chosen prophet, warns them over and over of their evil ways, but they are undisturbed. They defy his warnings,

“As for the word that you have spoken to us in the name of the Lord, we will not listen to you. But we will do everything that we have vowed, make offerings to the Queen of heaven and pour out drink offerings to her, as we did, both we and our fathers, our kings and our officials, in the cities of Judah and in the streets of Jerusalem. For then we had plenty of food, and prospered, and saw no disaster.” (Jeremiah 44:16–17)

The queen of heaven — that nonexistent goddess of fertility and love on whom God’s people had set their hearts — was requiring offerings. What did she desire aside from their complete devotion? Drink offerings and fancy cakes with her face on them. The Lord called such idolatry and sacrifices an abomination (Jeremiah 44:4).

“What must God think of a society that has made child sacrifice normal for the sake of elective infertility?”
TweetShare on Facebook

Picturing the women of Judah foolishly and sinfully baking cakes for their female fertility idol (Jeremiah 44:19) ought to stir our hearts and have us wondering where the finger should be pointed. If sacrifices of drinks and cakes to a false goddess of fertility kindled the Lord’s anger to the point that he forbade Jeremiah to pray for the people (Jeremiah 7:16), then what must God think of a society that has made child sacrifice normal for the sake of elective infertility?
What must he think of a society that goes to such great lengths to do away with children, only to go great lengths to acquire other children when the time is right?
Many worship the false queen of heaven in her cloak of personal autonomy. The people of Judah were manipulating this false fertility queen to obtain offspring, to prosper, and for love. Today, we manipulate a similar queen, the queen of elective infertility, in order to prosper, and for love, and to wipe out offspring. Should we be surprised that so many prayers go unanswered while babies are torn apart or rinsed down the sink or acquired for selfish motives?
We’ve rejected the God who opens and closes the womb in favor of a goddess who shreds it.

What may hit closer to home in Jeremiah’s warnings is the sin of pragmatism. It’s a sin that is as common as leaves in the fall or snow at a Minnesota Christmas. Why won’t they listen to Jeremiah? Why do they continue to worship the queen of heaven? Simple. The idol worship is working for them.
Why won’t we forsake greed? Simple. It gets us what we want. Why won’t we say no to porn? Simple. The porn is working out fine and the marriage is no worse for the wear at the moment. Why are we content to ignore our Bibles for a week or a month? Easy. Nothing bad happened the last time we did it. Why do we lie and cut corners at work? Because we’ve been doing it for ages and we still got the year-end bonus and maintain a two-car garage. Why aren’t we bothered by baby killing? Easy. It doesn’t immediately impact our lives.
We are an immediate-cause-and-effect people, desiring practical, expedient solutions to feed our selfishness. We can’t conceive that what is working out so great now could eventually lead to things working out horribly later. And that is a great sin indeed, when we serve an eternally holy God redeeming a forever people who are to be like him.

As long as we’re dwelling on hard, uncomfortable facts, we should notice that the women of Judah were the initiators of this idol worship. But they didn’t act alone. The men looked on approvingly.

The men commended the women in their folly and treachery, just as many men today commend the women who make it their life’s work to keep abortion “safe and legal” — a euphemism for “deadly and against God’s holy law.” And, perhaps less disgusting to us, there are Christian men who commend the pragmatism of doing what works over doing what God’s word says should be done.

“We’ve rejected the God who opens and closes the womb in favor of a goddess who shreds it.”
TweetShare on Facebook

The irony is that in worshiping the queen of heaven, the men of Judah are actually doing wrong by their wives. They had the authority and opportunity to steer them in a different direction, but they approved of the evil instead. It’s a lot easier to let your wife wander down the road of sin if everything seems to be working out okay, than to step in and take responsibility. Allegiance to God that outweighs allegiance to a wife would cost something: time, energy, and approval.

Bow to the King of Heaven

Thankfully, Jeremiah himself offers the solution to this tangle of sin and treachery and abomination. The antidote to healing the wound lightly (Jeremiah 6:14), which just means healing it superficially, is found inJeremiah 6:16:

Thus says the Lord: “Stand by the roads, and look, and ask for the ancient paths, where the good way is; and walk in it, and find rest for your souls.”

Jeremiah reminded the people that obeying God and his law was good for them. It was meant to give them rest. Yet, this isn’t good news for a people who have no heart to obey. What do we do when we can’t seem to walk in the way? What do we do when we see the ancient paths, but they look unappealing to us — too costly and very impractical?
We throw ourselves on the mercy of Jesus who is the way, the truth, and the life (John 14:6). We remember that he kept every bit of the law on our behalf, declaring us righteous, and now teaches us to obey as he did. We remember that we only find our life when we lose it — that Christ turns pragmatism on its head. His is the most ancient path, for “he is before all things” (Colossians 1:17). Only in Jesus is there rest for our souls (Matthew 11:29).
And we can draw encouragement from Judah, God’s wayward people. God took them through some dark days. There were dire consequences for their sin (see the book of Lamentations). But in the end, he preserved a remnant. In the end, this disobedient, treacherous people were the very people from whom our Savior would come. That’s a word of hope to anyone who is now bowing the knee to the queen of heaven, whether by conviction or pragmatism.