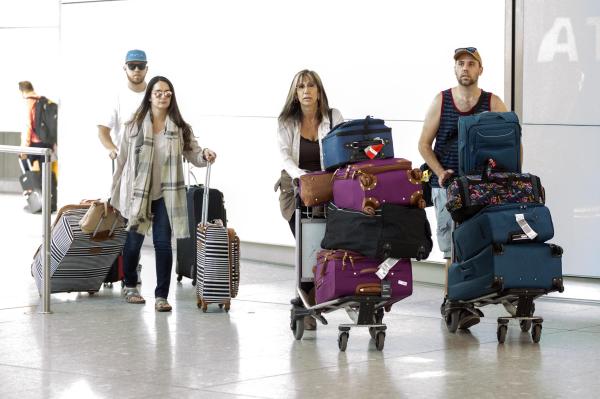 The Dooley family, whose arrival in London was heralded by a Facebook page, Royal Wedding with the Dooley Markles

Members of a branch of the Markle clan have arrived in London for the royal wedding despite the minor inconvenience of not being invited.

It is on record that in the past few months members of the clan have bickered among themselves, written bitter letters of accusation, been arrested, and exploited the family name wherever possible. 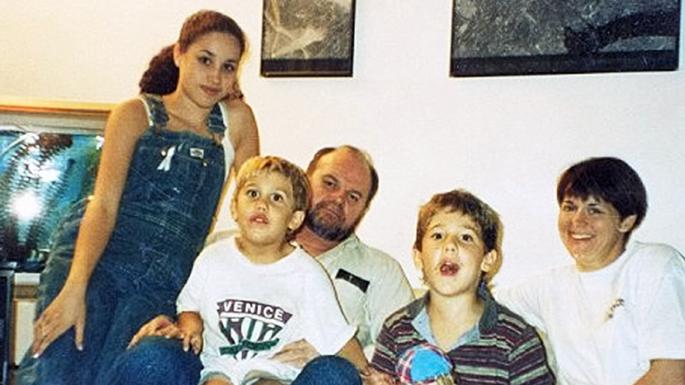 
Tracy Dooley was once married to Meghan’s half-brother Thomas Markle Jr, she was pictured at Heathrow with her sons Tyler and Thomas. 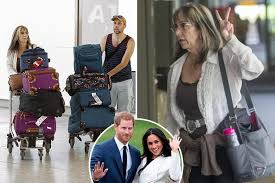 51-year-old Thomas Markle Jr said:
“Tracy and me stopped living as man and wife three months into the marriage because the relationship was such a disaster. She never wanted the Markle name when we were married and now suddenly she acts like she’s still part of the family.

“I don’t want her to have anything to do with us and the boys shouldn’t go along with it. They shouldn’t be at the wedding either. They’re Dooleys. You cannot pick and choose when you’re a Markle.”

8 películas lésbicas navideñas para d…
Why Lawyers Use Legal Pads?
When You and Your Best Friend Had an …
5 Popular Jewelry Gifts For the Speci…
There’s Too Much Going on Today, No T…