China clamps down on hip-hop culture

Last year, a reality show called The Rap of China took the country by storm bringing hip-hop music from the underground into the limelight making it a multi-million dollar business

China has now banned airtime for 'artists with tattoos.'  It also descended on hip-hop music.

This official backlash against hip-hop culture has succeeded in taming the swagger of artists who fear that Chinese rap's development, like a once-promising homegrown rock-and-roll movement, will be nipped in the bud by politicians. 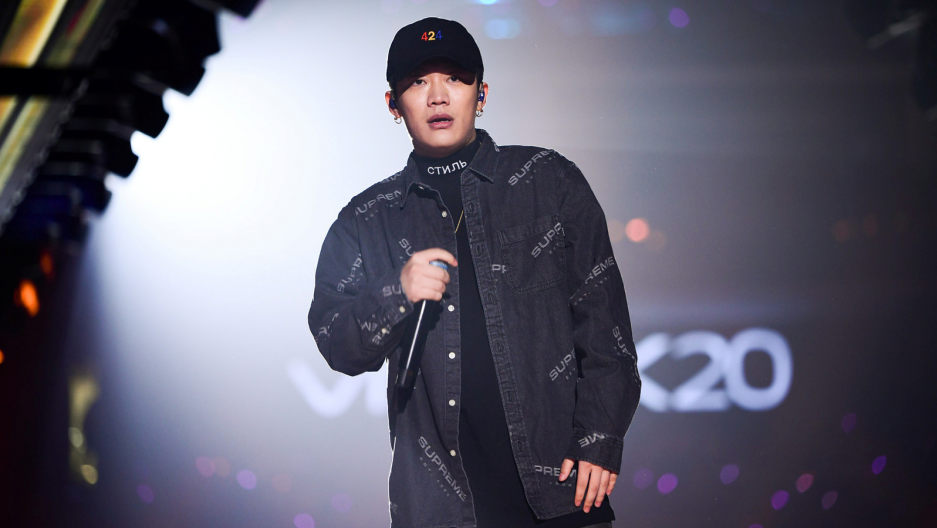 PG One was one of the two rappers who won The Rap of China.   He was later thought to have had an affair with a married celebrity.
Already, some of the musicians are trying to find a way around the new development.

Shanghai rapper, Mr Trouble, a chain-smoking, self-taught musician and record producer, is back in the studio, watering down a new album to avoid blowback.  He said,
"I don't need to be such a superstar — it's very dangerous,"
"You gotta be a smart person. Even though it's soft and weak, it's a hip-hop album. I put my attitude in it. If you are smart too, you can dig it out," said the 28-year-old, real name - Hong Tianlin.

China clamps down on hip-hop culture