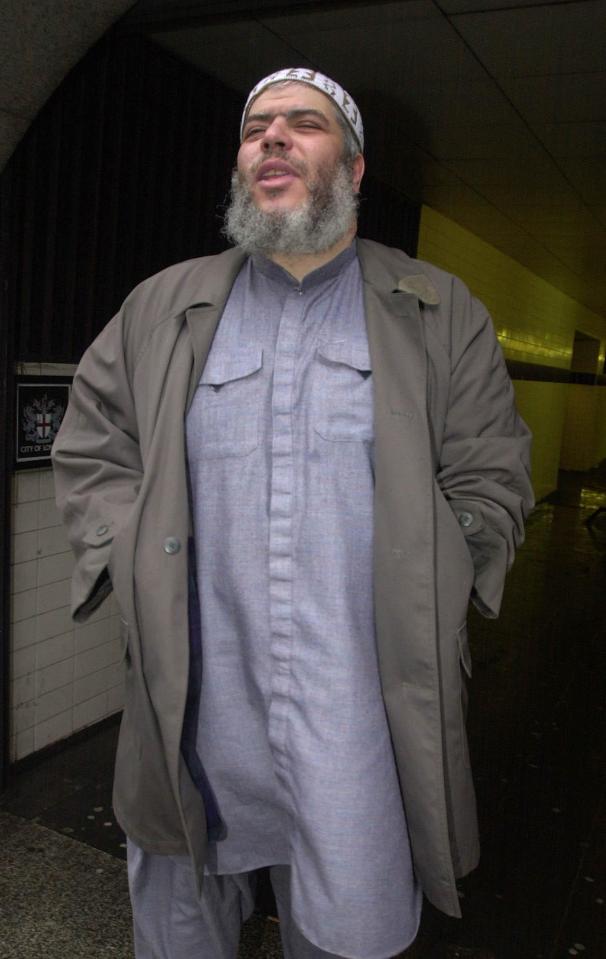 Hate Preacher Abu Hamza in the UK in 2000 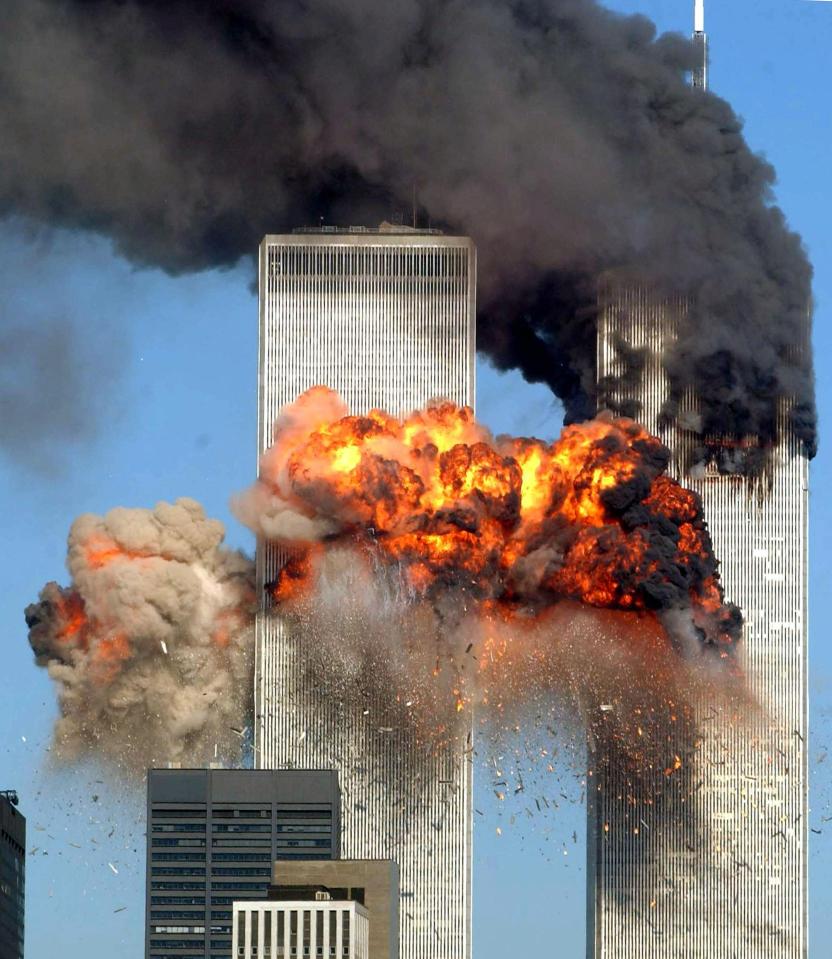 Hook-handed hate preacher has claimed that militant contacts in Afghanistan called him four days before 3,000 died in the outrage warning:
“Something very big will happen very soon.”

Hamza, 59, insisted he knew the impending terrorist strike would be an attack on America - and he supported it.
He now says that the phone at his West London home was being tapped at the time and questioned why the warning was not passed on the the US.
Jihadis killed 2,996 people in the callous attacks in an event which has shaped US foreign policy ever since. 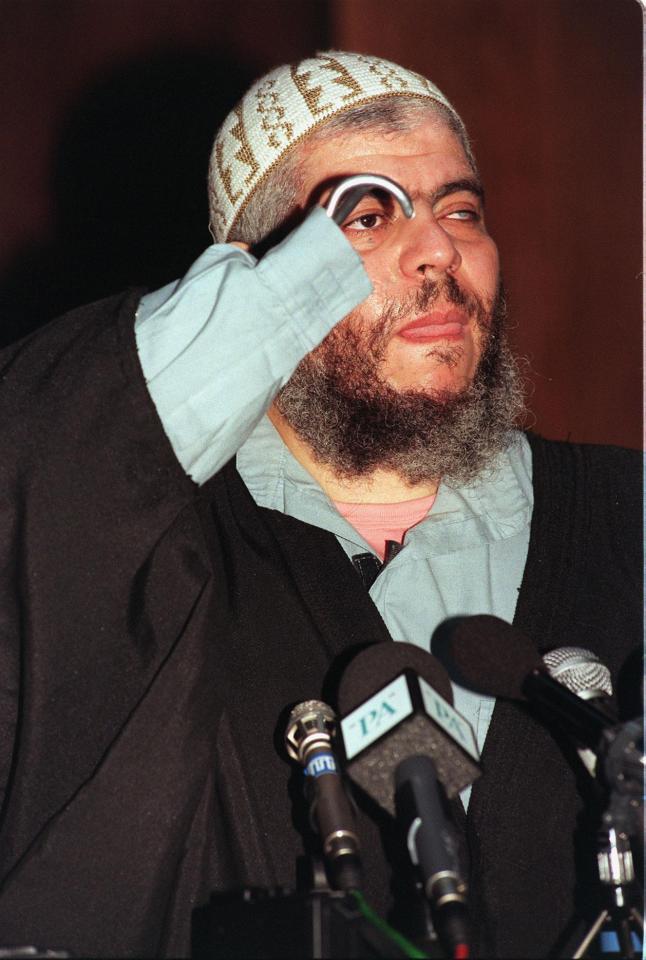 Hamza became infamous for his hook - replacing a hand which he lost in an explosion in Pakistan
Details of the phone call are revealed in American court papers which reveal Hamza was an MI5 agent and was known by the code name “Damson Berry”.
In a 124-page handwritten submission, Abu Hamza says he has been singled out and “punished” since 9/11.
The notorious former imam of North London’s Finsbury Park mosque is appealing against his conviction for terror offences and his “inhuman” treatment at an American“supermax” prison in Colorado.