A stolen armoured personnel carrier and a bottle of wine 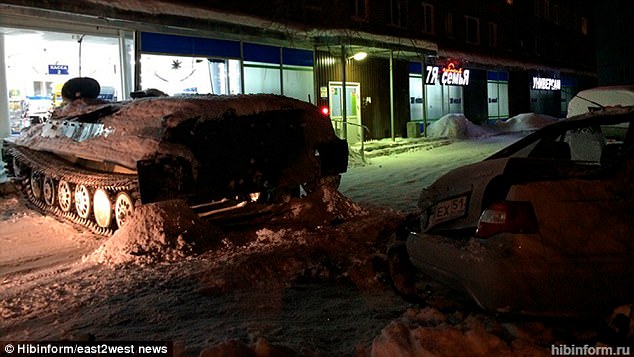 The Armoured vehicle was left in front of the shop


A Russian man was so desperate for a drink that he stole a snow-covered military vehicle from a local military training organisation in Murmansk.  He promptly headed to a shop. 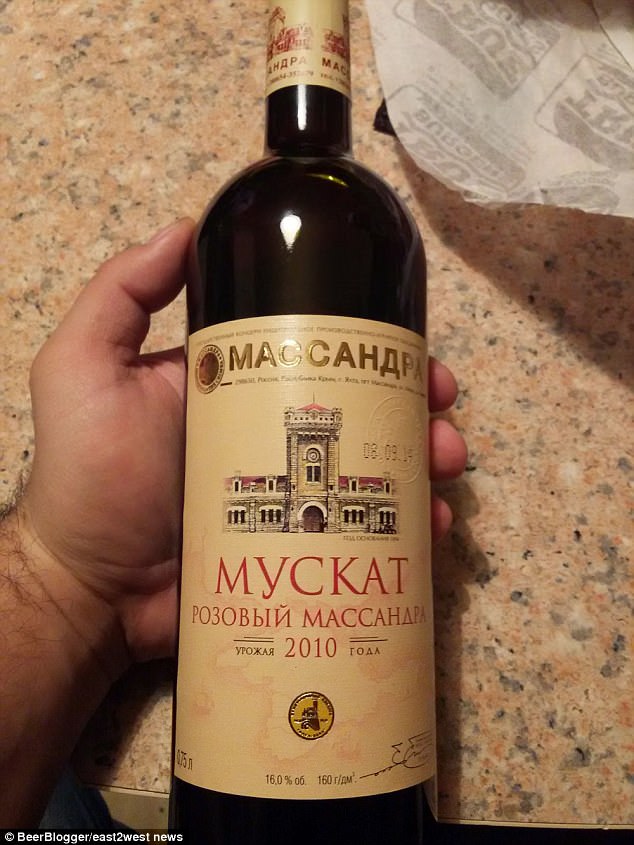 On the way, he lost control and crashed into a Daewoo car.

The man then hopped out of the Soviet-era multi-purpose fully amphibious auxiliary armoured tracked vehicle and grabbed a bottle of wine from the supermarket shelf.
The Armoured Vehicle - known in the West as an M-1970 - was thereafter left in front of the shop.

Never again will I destroy all living…
Autoscout24 Sets The Example Of Succe…
eBay – Video, Sound & Gaming Tech
NAKD Stock Forecast 2025: Is NAKD Sto…
How To Trade In A Car
He then ran off, but was swiftly seized by police.

The incident happened in the in the Arctic city of Murmansk

This post first appeared on BEULALANDBLOG, please read the originial post: here
People also like
Never again will I destroy all living creatures. Until …
Autoscout24 Sets The Example Of Successful Car Buy-Sell App Development: Here’s How
eBay – Video, Sound & Gaming Tech
NAKD Stock Forecast 2025: Is NAKD Stock a Good Stock to Buy
How To Trade In A Car
The Top 10 Benefits of Cash For Cars Service
How to Price Your Craft & Design (part 1)
Why Furries Make Excellent Hackers
20 Best Family Games To Play On A Road Trip

A stolen armoured personnel carrier and a bottle of wine