Discount supermarket, Aldi, has rewarded its staff after record-breaking Christmas sales.
The German-owned chain has announced a new minimum hourly pay rate for its British Staff from next month.  It said that it had recorded a sales rise of more than 15 per cent in December year-on-year, taking the total to more than £10 billion for the first time.  Much of the growth came from an aggressive store opening programme.  Analysts at Bernstein have estimated that the company generated comparable volume growth of about 2.5 per cent in the period.

I owe few dinners to McCullum and res…
How to Leverage Entrepreneurship and …
Seal Shore campsite
Sunny Sunroom Rugs
Regaining fitness after major surgery…
Aldi is the fifth biggest supermarket in Britain.  Pursuing its aggressive growth policy, it added 76 shops to its estate during the past 12 months bringing total shop numbers to 762.  The discounter wants to have 1,000 British outlets by 2022.
The group said that customers flocked to its stores looking for its premium products, of which sales rose by more than 30 per cent last month.  These included sweet-cured gammon joints topped with a gingerbread crumb and Aberdeen Angus beef roasting joints. 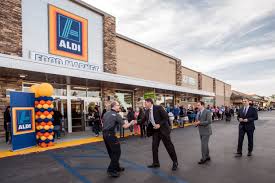 “This was our busiest-ever Christmas as millions of festive shoppers switched to Aldi from more expensive food retailers,” Matthew Barnes, chief executive of Aldi UK and Ireland, said. “This is a clear sign that shoppers knew they could indulge for a fraction of the price they would pay elsewhere.” 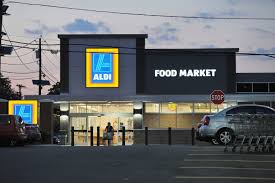