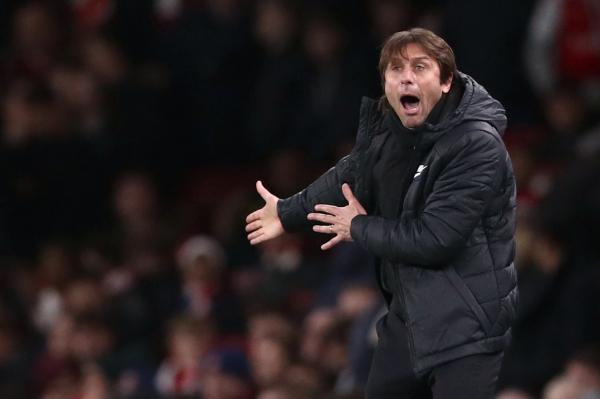 Conte was unhappy with Chelsea’s transfer activity last summer
JOHN WALTON/PA
Antonio Conte has never been comfortable with Chelsea's  transfer policy.  This is because of his relentless desire to have more players.
It now appears that the Club want Diego Simeone to replace him as head coach at the end of the season.  The club would not sack the Italian but, with continuing issues over the club’s transfer policy and management structure, there is a widespread expectation at Stamford Bridge that both parties will come to a mutual agreement on his exit in the summer.
Conte signed a new contract at Chelsea last summer but did not extend its length and will only have one year remaining after this campaign.  Chelsea have therefore begun the process of looking at alternatives, with Simeone top of their shortlist.

Moffat Camping and Caravanning Club S…
Sandesh Jhingan to bid farewell to Ke…
Cat Coronavirus Diary – Day 15
Good health and fitness is worth figh…
Can CBD Be Used to Fight Coronavirus …
Simeone
The Atletico Madrid coach was considered before Conte was appointed two years ago but was unwilling to leave the Spanish capital before the club moved into their new Wanda Metropolitano stadium at the start of this season.
Conte was unhappy with Chelsea’s transfer activity last summer and feels that he has been vindicated, with the champions now 16 points behind City.  The uncertainty over his future has made Chelsea reluctant to spend heavily, though that did not prevent Conte complaining about a lack of backing from the club after the 2-2 draw away to Arsenal on Wednesday. 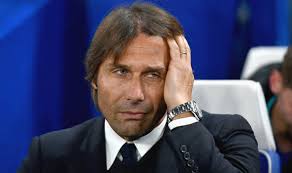