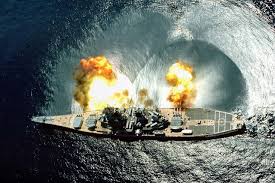 The pace of Pyongyang's Weapons Development Programme has stunned the world

James Stavridis, a retired Nato Supreme Commander, has stated that the pace of Pyongyang's weapons development programme suggests that Kim's regime is receiving outside help.

Hear the general: "You’ve got to think that at least part of it is coming from either China or Russia.
"I have no evidence of that, but the idea that [Kim] would simply be developing this on an indigenous basis within his own population of scientists simply seems unlikely given how fast it's moving.
"It could also be cooperation between Iran and North Korea, which we do know has occurred in this nuclear space. It's fair to say there is some level of outside engagement that has been helpful to [Kim's] program." 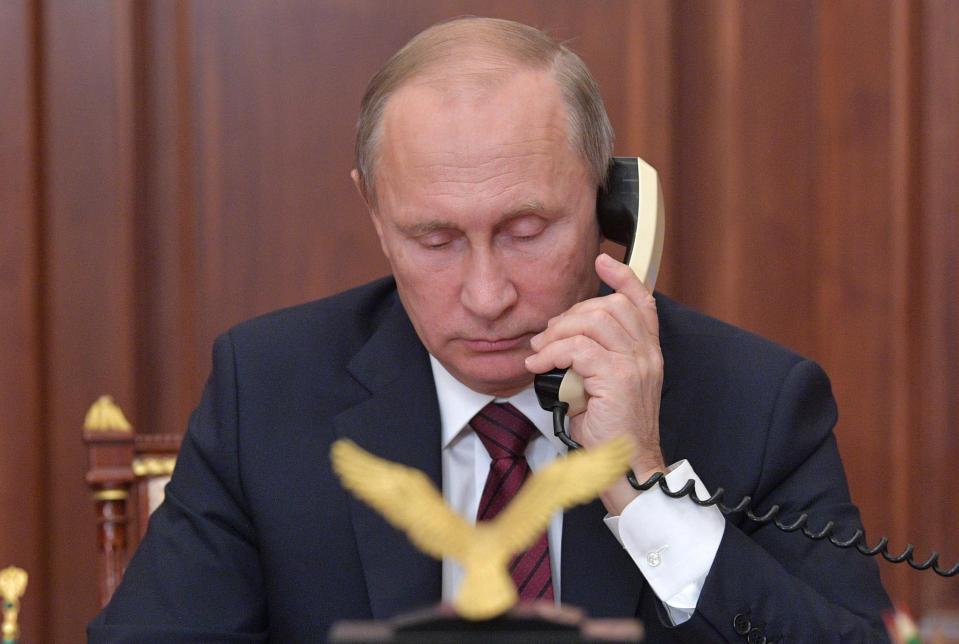 The four-star Admiral believes Russia's Vladimir Putin may have lent technical expertise
The four-star Admiral added, "China is going to have to make a choice about whether or not it will continue to align with North Korea or if they will stand with the rest of the global community and stop this.
"And the best tool they have is they have control over oil going to North Korea. They could stop that economy in a heartbeat.
"We're going to need to put more pressure on them. There's about a 10 percent chance of a war.'' 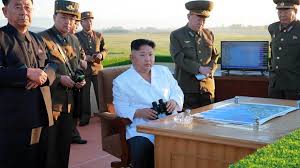 Stavridis is also of the opinion that US President, Donald Trump, has always frustrated Secretary of State Rex Tillerson's attempt to negotiate with Pyongyang.
He said: "Every time Secretary Tillerson tries to talk about diplomacy in North Korea, for example, he faces a tweet from his boss, the President, saying, ‘We are not going to use diplomacy to solve this. Diplomacy is a waste of time.'" 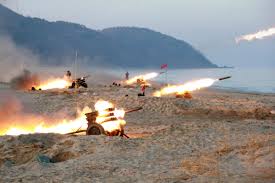