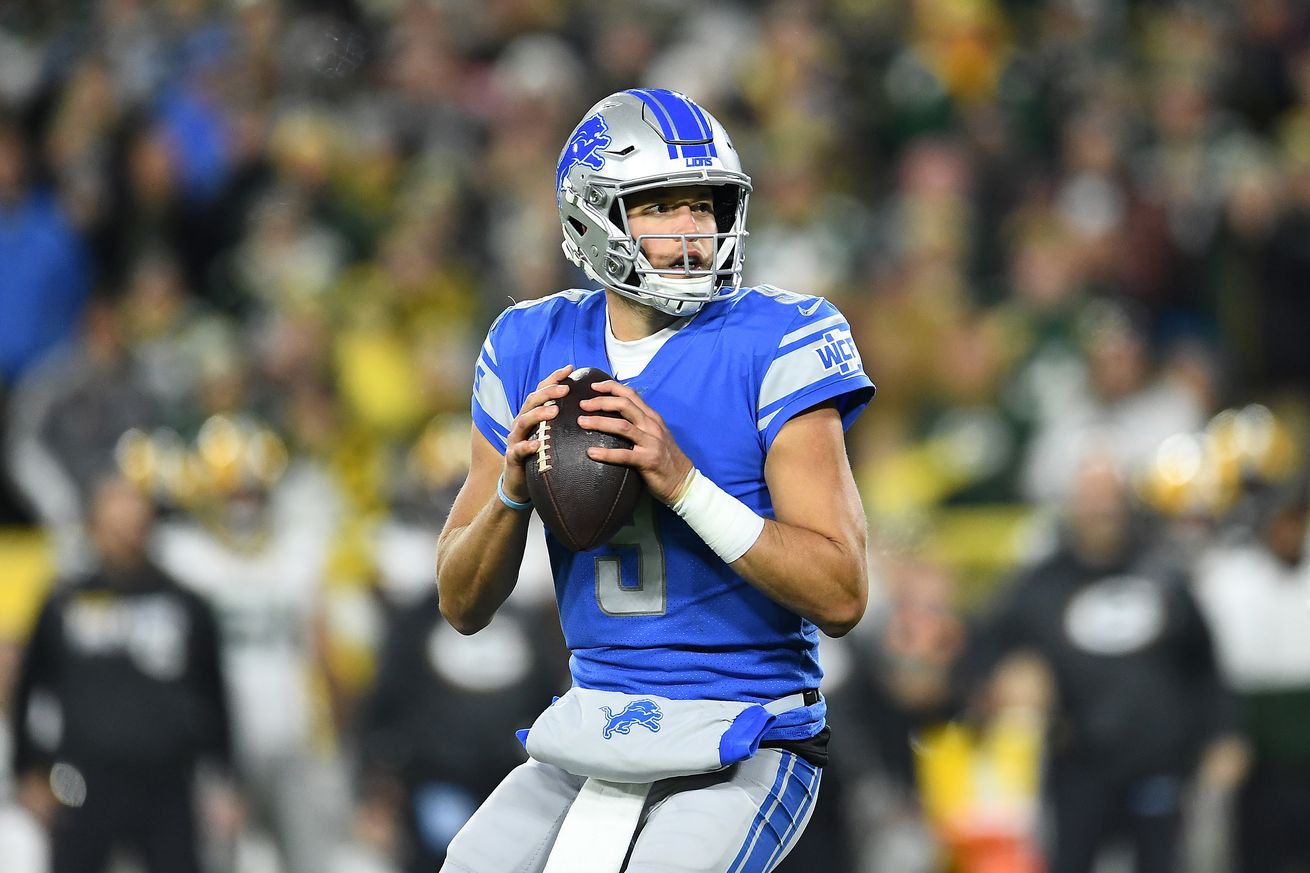 ‘If I’m Healthy enough to play, I’m going to play.

Upon learning that Matthew Stafford’s Injury is reportedly a “six-week” injury, Detroit Lions fans have overwhelmingly said that they want the franchise quarterback put on ice for the rest of the season so that he can be fully ready to go in 2020.

But Stafford, himself, has no interest in even entertaining that thought.

“No I haven’t talked about that at all,” Stafford said when asked about potentially shutting him down by placing him on injured reserve.

Stafford, whose 136 game starting streak was broken two weeks ago when a scan revealed that his back injury is more serious than previously believed, said it’s important for him to come back and play as soon as he’s healthy enough to do so.

But why? When the team is essentially out of the playoff race, and he’s clearly going through some sort of pain, why risk anything at all for a game that won’t have any meaningful impact on the standings?

“Because this is what I do,” Stafford answered bluntly. “I understand your question, but this is what I love to do. I love playing football. I appreciate the all the hard work that all of the guys in this locker room and in this organization put into going out there and trying to win games on Sunday, and I love being a part of that.”

For Stafford, sitting on the sidelines is just not an option when he’s healthy. It’s not why he started playing football, it’s not why he puts in the work all year round, and it’s not what the Lions are paying him for. Also, it’s just not that much fun.

“It’s tough for me to be sitting on the sidelines not really knowing how to impact the game,” Stafford admitted. “I’m trying. I’m trying to help out mentally, if I can with these guys, but it surely is not as much fun as going out there and playing.”

The main concern among many is Stafford’s long-term health. As his career injury list continues to grow longer than most, with now two consecutive years with reported back fractures, his future—both in football and beyond—should certainly be part of the equation.

So when does his 2020 healthy become a priority?