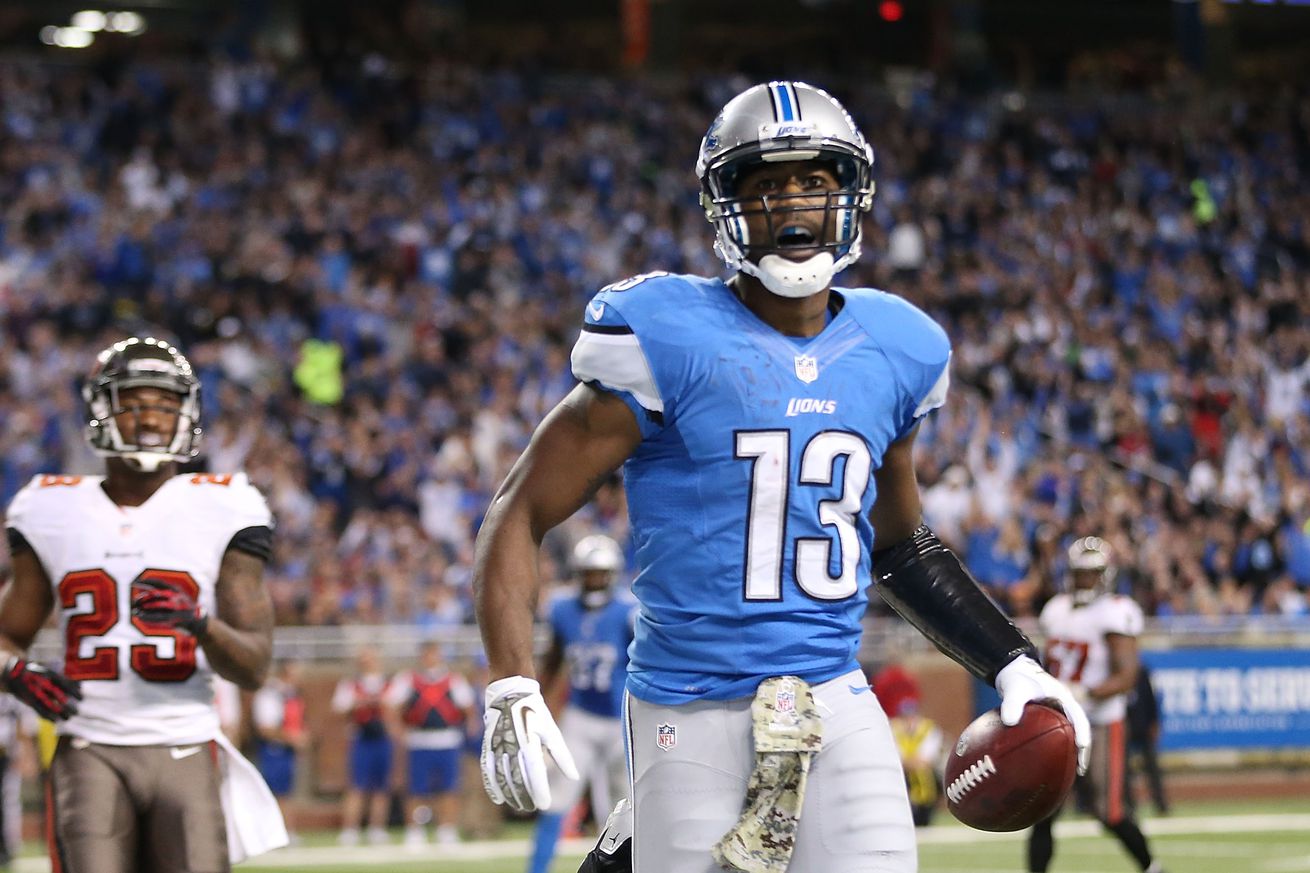 The legend of Nate Burleson continues.

Former Detroit Lions wide receiver Nate Burleson has won over the Lions fanbase with both his exceptional play on the field and his undying love for the city. Not only did Burleson found his own clothing line “Lionsblood” inspired by the football team, but he always seems to be repping the city, like during his impassioned speech about Detroit during the 2018 NFL Draft.

Market gapped down on Covid fear, new…
It’s Me – Chapter 11
The Trick to Always Looking Sexy for …
Best Low Acid Coffees That Won’t Upse…
BEST TIMES IN THE YEAR TO RENT A CAR …

The Lions fanbase only grew to love him more when he took his post-playing career to NFL Network to become a co-host on the morning show “Good Morning Football.” There, he would consistently give the Lions some national attention that they’ve been lacking from other media outlets.

It was in this role this week that another reason to love Burleson emerged: His compassion for others.

New York Jets third-round pick Nathan Shepherd was a guest on “Good Morning Football” this week, and he shared an amazing story with the panel. Shepherd was on the verge of quitting football altogether, and while he was working a side-job as a bouncer, he ran into Burleson. It was there that Shepherd gained the inspiration to grind it out and work his way into the NFL.

"You encouraged me a lot to get back into the game."@nyjets rookie DE @NathanDShepherd shares an incredible story about meeting @Nate13Burleson for the first time. pic.twitter.com/7yChlLniiw

“And before the night was over, you came and gave me a $100 bill. I don’t know if you remember, and you said I was going to make it to the league, and you gave me a $100 bill, and you told me that, ‘Hey, here’s a little advance on your signing bonus.’ I never forgot, man. I appreciate it.”

Burleson has always had the image of being an kind and caring individual, but it’s awesome to actually see it in action here. It’s clear that he had a big impact on Shepherd’s life and the Jets defensive end is off and running thanks—at least in part—to Nate Burleson.