Jim Bob Cooter will be the Lions’ offensive coordinator in 2018 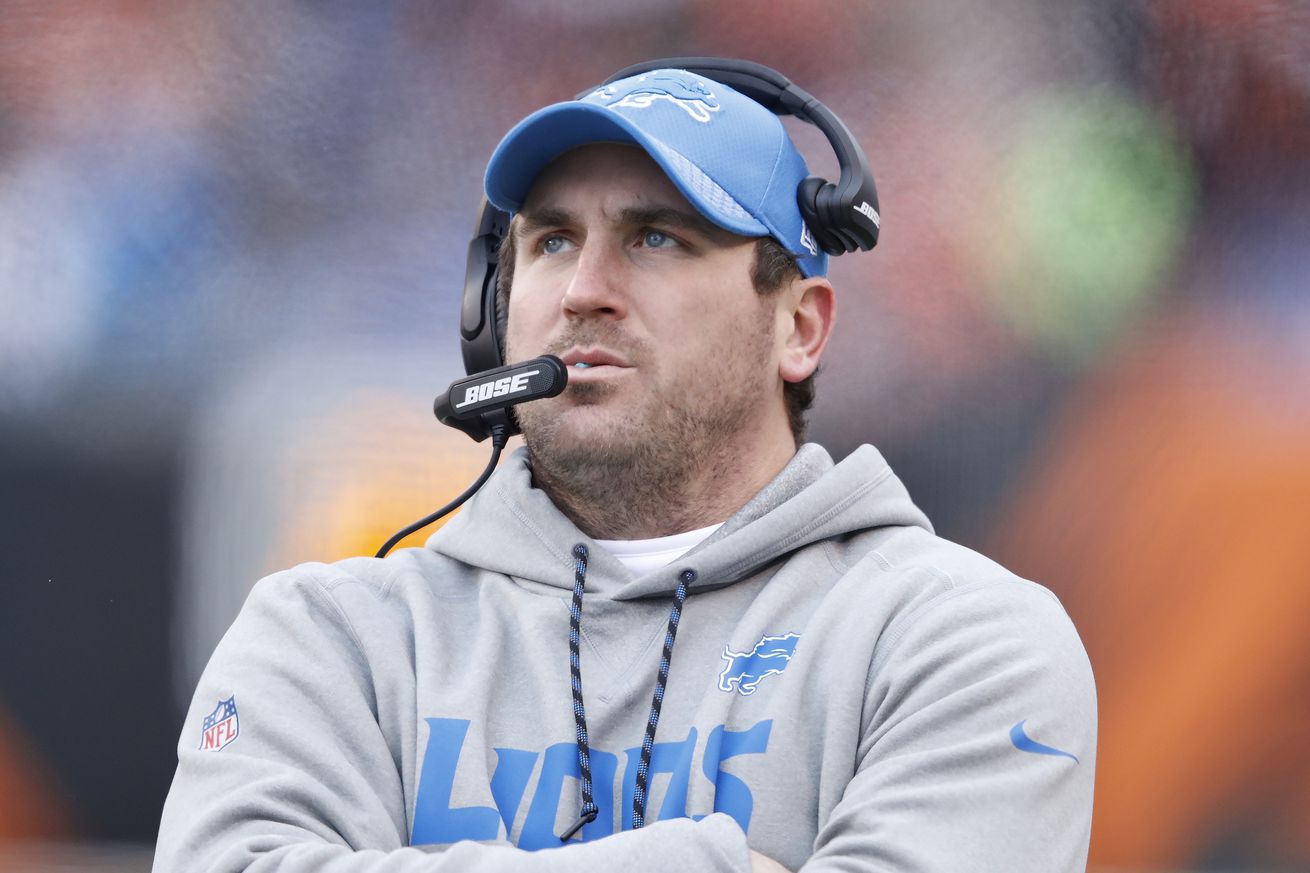 After a discreet answer in his press conference, Matt Patricia made clear that his Offensive Coordinator isn’t going anywhere.

The fate of Detroit Lions offensive coordinator Jim Bob Cooter has been in limbo ever since the first rumors started to emerge that Matt Patricia would be the next head coach. As we got closer and closer to the day Patricia would be hired and saw coach after coach either leave or get fired by the team, it looked like Cooter’s job was increasingly safer.

Jam.GG – Play Retro Games online with…
10 Best Things to Do in New Zealand, …
Jim Jones – Fit Lit (Betty White) (Of…
Jim Morrison Beard – A Guide to Growi…
How to develop a property management …

Finally, reports started to emerge that Cooter would indeed return in 2018. However, when Matt Patricia was finally hired and spoke at his first ever head coaching press conference, he seemed non-committal.

But while Patricia was being curiously vague with his answers, he was far less so when he met with individual reporters after the presser. “Jim Bob’s the offensive coordinator,” Patricia told MLive’s Kyle Meinke. ”There’s no issue there whatsoever. I guess it was lost in translation there somewhere.” He also confirmed Cooter’s status with the Detroit Free Press.

Though Cooter and the Lions offense finished with the seventh most points in 2017, the offensive coordinator came under a lot of fire for his failure to improve the running game, which he admitted was a huge offseason goal of his. The Lions did make moves to attempt to fix this by firing offensive coach Ron Prince and replacing him with Jeff Davidson, but whether that is enough remains to be seen.

But Patricia remains confident. Though he’s never worked directly with Cooter, he said Cooter is someone “that has worked with a lot of guys that I’ve worked with in the past and someone that everyone speaks very highly of.” One such connection may be former Patriots personnel director Scott Pioli. Cooter was the quality control coordinator for the Kansas City Chiefs back when Pioli was the general manager.

So despite the turmoil on the defensive side of the staff, it looks like, for the time being, Cooter will remain (mostly) in control of the offense. However, Patricia made clear that ultimately he’ll have the final call with some decisions. “Anytime I want to call a play, offense, defense or special teams, I get to call it.”

Jim Bob Cooter will be the Lions’ offensive coordinator in 2018