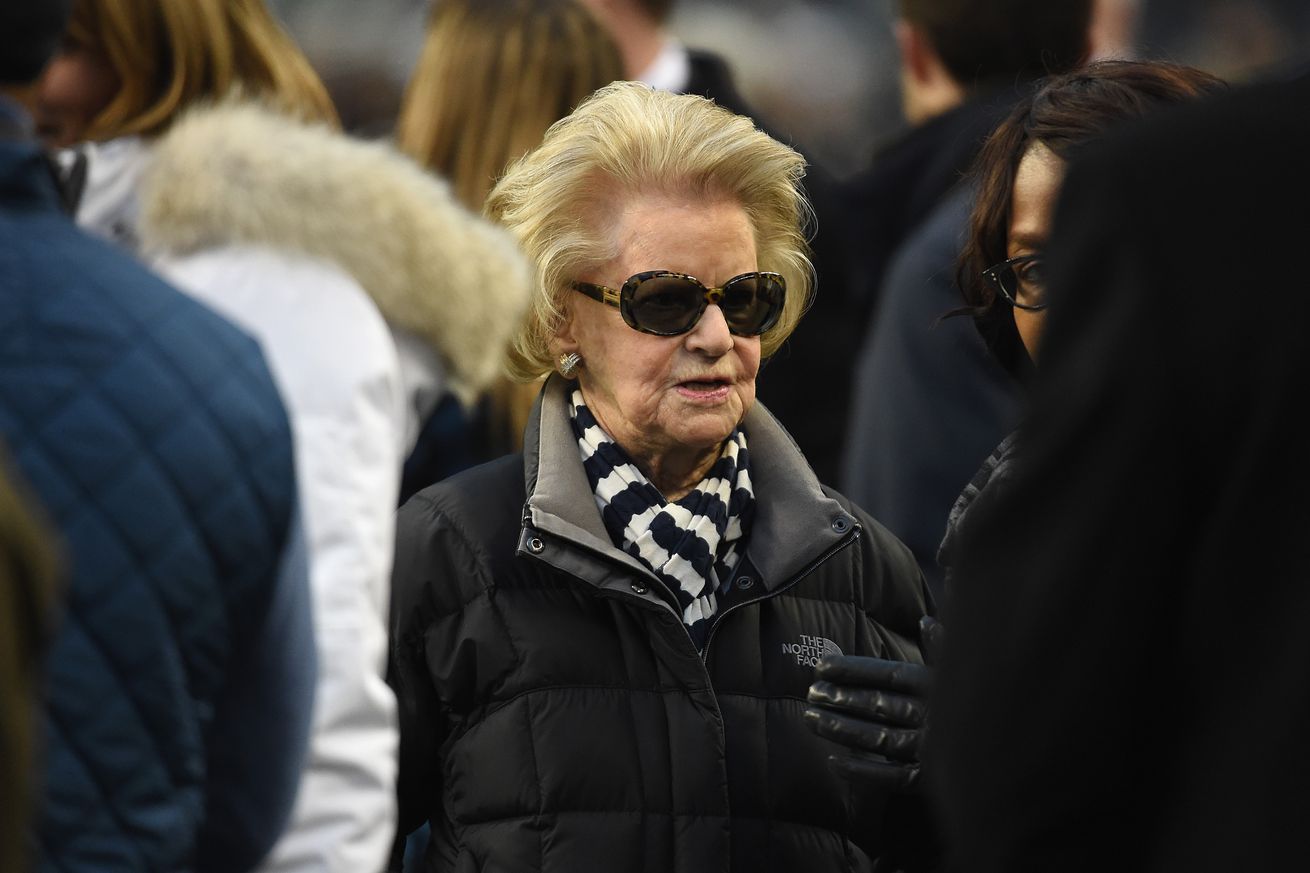 We’ve uncovered proof of what we’ve always known to be true.

We here at Pride of Detroit pride ourselves on good investigative journalism. In October we shocked the world when we reported that Matthew Stafford and Clayton Kershaw have never met and their friendship is merely a ploy on the American people. Today we have another groundbreaking story to share.

Detroit Lions fans have known their entire lives that the Ford family is the reason the Detroit Lions have never found championship success in the Super Bowl era. They’ve known that the owners have been too loyal despite shuffling through four general managers and eight coaches since 2000 alone.

But one thing they know for sure is that the Ford family makes the Lions just good enough to sell tickets, because that’s all they care about. This has always seemed like a completely idiotic narrative that makes no sense at all. That was until everything changed on Christmas day.

I was out grabbing a table for my wife Christmas morning when I was approached a man I’ve never seen before. He took note of my Detroit Lions sweatshirt and asked if I was a Lions fan. I responded with a yes. He then asked if I was Mike Payton? I said no. He immediately saw through my lie and handed me an envelope.

“Everything you need to know about the Ford’s is in there,” he whispered. I took the envelope and looked down at it. Just as soon as I looked up, the man was gone. Once I began to read the files in the envelope, it occurred to me that this was the transcript of a board meeting the Ford family and Lions staff had on Sunday night.

Here, for the first time ever, I present to you a key passage of that transcript that will rock the very foundation of Detroit for years to come.

Rod Wood: Great job out there today, gang. And a great job on another terrific season. 9-7 or 8-8 fits right in line with what we’re planning to do. Ticket sales are still strong.

Martha Ford: Rod, you’re a fine man. When we hired you to take over for Tom, we weren’t sure if you could successfully build a mediocre enough program to sell tickets, but you’ve proved us wrong.

Jim Caldwell: Alright men. What did you guys think about that no challenge flag in the fourth quarter? That’s the kind of thing that will keep the fans thinking they were robbed and make them come back next year. By the way, am I coming back? Or is my assignment here over with? Cleveland keeps calling and they don’t take no for an answer.

Martha: I don’t mean to make a statement that everyone will take out of context in order to further their long-running narratives of our family being too loyal, but I love Jim Caldwell.

Rod: Looks like you’ve got your answer Jim. We’ll let everyone know two weeks after the season that we have no intentions of firing you.

Alright, onto other business. Bob, what’s your plan for the offseason?

Bob Quinn: Well we were thinking of having a good draft on paper. I figure we’ll make a big free agent signing like Le’Veon Bell to put some butts in the seat.

Martha: Woah! You can’t fix the run game like that, Bob. We have a strong tradition here since we forced Barry to leave. Adding a run game would simply make this team too good. Do understand what comes with that? Playoff games.

Rod: Yeah, Bob. We only have Ford Field from August to December. Then it belongs to them. Taylor Swift is going to be here the week after the season. We can’t cancel with Taylor Swift. You know what she did to that last people that canceled one of her shows.

Bob: I’m sorry, guys. I guess I still have things to learn .

This truly is something. The transcript went on for pages and pages about a banner or something. I couldn’t read it anymore. But now we finally have our proof. The Ford family truly does get together every week to discuss how they can be just good enough to sell tickets.

Now, all of this is obviously fake. But I want you to come away with something today If you believe this to be true, I want you to really think about it. How exactly can a football team make themselves just good enough to sell tickets?

Here’s a good story that could help. My friend Greg is a big Scrubs fan. On one episode, the gang went bowling and this happened.

JD bowled a gentleman’s 40. Greg spent the next two years trying to bowl a 40 so that he could make this joke in public. He finally did it on New Years Eve in 2010. He had to roll gutter balls for like six straight frames.

The point of this story is that it’s way harder to be bad on purpose than it is to be just not good. The Fords and the Lions organization would have to work twice as hard to be just good enough to sell tickets and you’re saying they’ve been doing that since 1963?Really think about this and tell me you still believe the team is doing this on purpose.