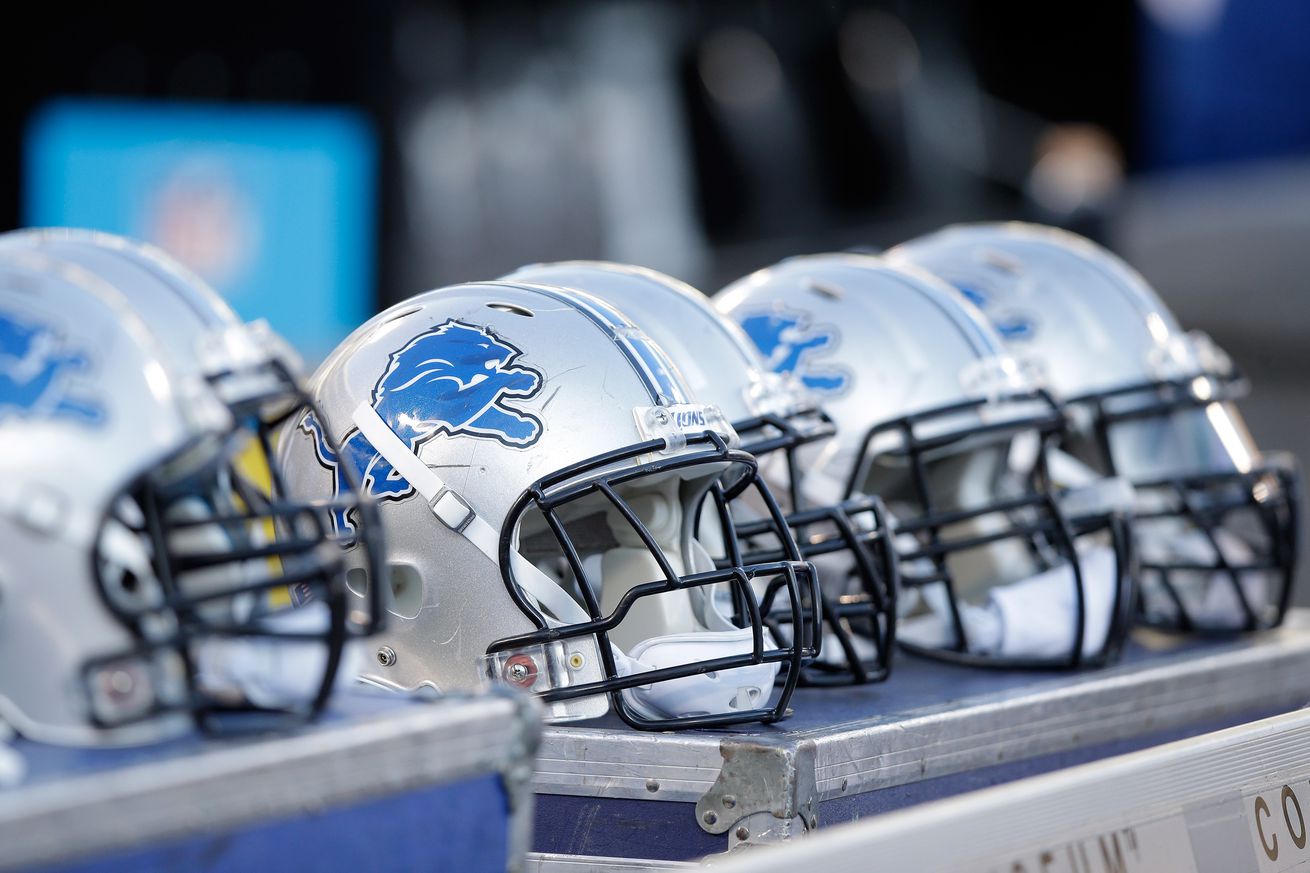 Detroit is getting a little help along the offensive line.

The Detroit Lions are getting some help at offensive tackle, but probably not the help Lions fans were hoping for. The team announced on Wednesday that Corey Robinson is returning to practice this week after being placed on injured reserve earlier in the year.

Robinson spent the preseason on the Physically Unable to Perform (PUP) list after undergoing foot surgery due to an injury suffered late last season. Robinson was taken off the list prior to the regular season, but was placed on injured reserve after Week 1 despite not playing a snap in Detroit’s opener.

Robinson was drafted by the Lions in the seventh round of the 2014 NFL Draft. In his three years with Detroit, he has started three games at right tackle.

Though Robinson is returning to practice, he is still not eligible to play for another two weeks. As part of the new NFL rules regarding returning players from injured reserve, a player must wait six weeks to return to practice and a total of eight weeks before they can completely come off IR. So Robinson can continue to practice for this week and next without taking a roster spot (he’s still technically on IR), but won’t be able to play until Week 10 against the Browns.

The Lions could certainly use Robinson as soon as possible. Detroit is still waiting to see if and when starting left tackle Taylor Decker will return from the PUP list. Decker underwent shoulder surgery back in June and is now eligible to return to practice. However, it appears he is still not ready to go.

In the meantime, backup Greg Robinson remains hobbled with an ankle injury. Robinson missed practice on Monday, while his backup, Brian Mihalik didn’t exactly inspire confidence in spot duty against the Saints.

Since it appears Corey Robinson will be returning, the Lions can return just one more player from the IR list, provided that the player was put on the list after the start of the regular season. For example, Kerry Hyder is not eligible to return, while Joe Dahl is.