The Chicago Bears’ 1st round was a disaster 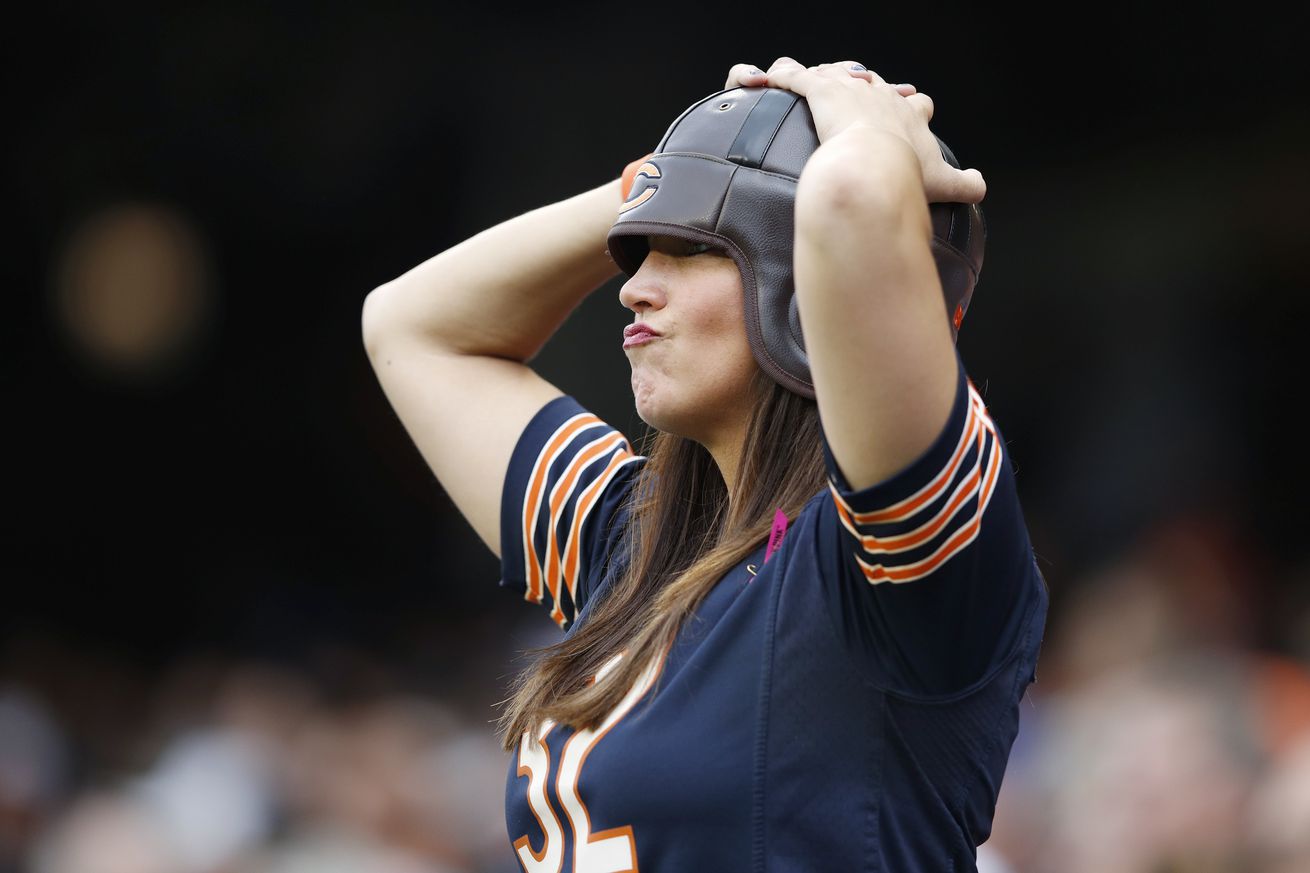 You thought it was bad Thursday night. It was even worse.

Last night we joked around about the Chicago Bears moving up a single spot to grab Quarterback Mitchell Trubisky. At the time, it certainly seemed like they overpaid for the draft spot, and Trubisky was an odd pick, given the amount of guaranteed money they had just given free agent quarterback Mike Glennon. Of course, only time will tell whether Trubisky is the quarterback of the future the Bears truly need.

But as details about Chicago’s night begin to emerge, this series of events looks even worse than it did Thursday night.

According to several sources now, when the Bears ended up giving a hefty ransom to the 49ers to move from pick No. 2 to pick No. 3, they were bidding against no one:

There are none. #Bears were bidding against themselves on that one. Nobody was trying to move to 2 for Trubisky. https://t.co/Z7SO0duvL4

That means the Bears gave up two third-round picks and a fourth rounder for literally no reason.

But the incompetence doesn’t end there. According to Chris Mortensen, the Bears didn’t tell their head coach John Fox—mind you, an offensive-focused coach—of their plans to grab Trubisky until hours before the draft:

Wow. Per @mortreport, even @ChicagoBears coach John Fox didn’t know about plan to draft QB Mitchell Trubisky until a couple hours before.

For most teams, making a drastic move like grabbing a franchise quarterback requires months of thorough investigation and planning. It requires all front office members to fall in line and come to a consensus. By the sounds of these reports, this was a hastily thrown together plan that resulted in the Bears overspending and embarrassing themselves on the first day of the 2017 NFL Draft.

Now the pressure is on Trubisky to prove to Chicago that it was all worth it.

The Chicago Bears’ 1st round was a disaster