Monday open thread: Do you wish the Lions had missed the playoffs in 2016? 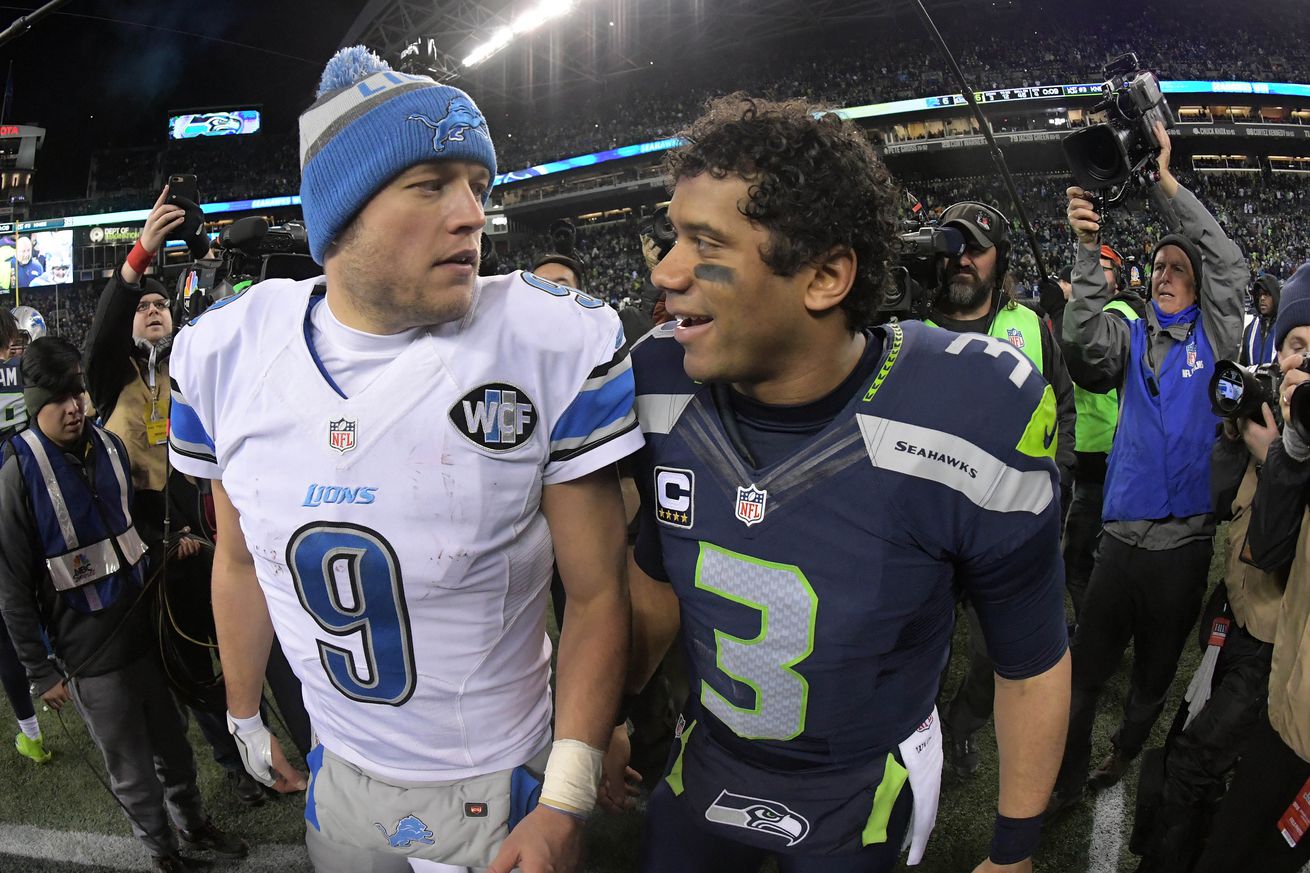 The Lions would be picking at 18th overall if they missed the playoffs. Do you wish that would’ve happened?

Toward the end of the 2016 season there was a lot of talk about the Detroit Lions backing into the playoffs. At the time, many fans were conflicted. Should they root for the Lions to make the playoffs, only to see a quick exit? Or should they hope the Lions spare themselves the embarrassment and miss the postseason altogether to be in a better position in the NFL Draft?

We’re now just days away from the 2017 draft, and we can now easily see what could have happened if the Lions missed out on the playoffs. Detroit did all they could to miss the playoffs, but a well-timed loss by Washington had them in the postseason anyways, where the Seahawks quickly disposed of them. Had Washington won in Week 17, the Lions could have avoided the semi-embarrassing loss and would have ended up with the 18th overall pick, three picks better than their current spot at 21.

Knowing what you know now, would you have rather the Lions missed the playoffs for the benefit of three draft spots?

My answer: Absolutely not. To me, the fact that the LIons lost in the playoff game is irrelevant. We got bonus Lions football, and it gave us all an opportunity to potentially see the franchise’s first playoff win in 25 years. It didn’t happen, but the excitement of the postseason is what we all crave in September. Those three spots in the draft may turn out to be crucial, but they may turn out to be nothing. Good franchises aren’t going to let three measly spot have too big of an impact on the team.

Monday open thread: Do you wish the Lions had missed the playoffs in 2016?