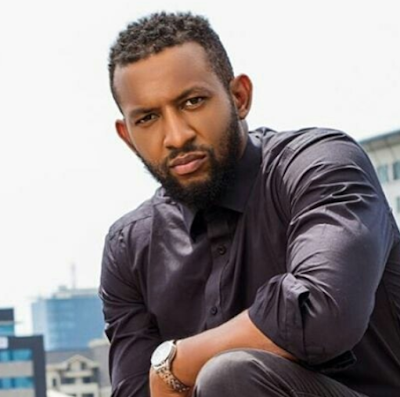 Coming after it was reported that West African idol 2nd runner up, Eric Arubayi died after a brief illness, his brother, Derrick Arubayi, has revealed the cause of his death.

Derrick who spoke to a vanguard reporter, disclosed that the late singer took expired
malaria drugs which led to his death.

Here's what he said;

He had malaria and typhoid, which was untreated. It later became worse after he took a medication that had expired and this triggered his liver ailment and afterwards, every other thing just followed at a fast pace before his death.

The only thing that we had to say is that he lived for Christ. We just want the world to know that the name Eric Odafe Arubayi was for a reason beyond the West Africa Idol show. For that reason, God would make manifest even beyond his glorious ascension.