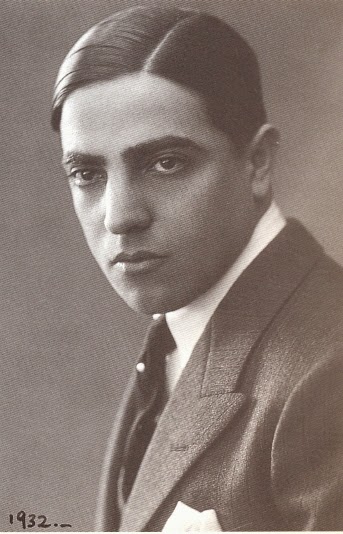 Once upon a time there was a Greek man whose name was Onassis. He lived in a century when a lot of old ideologies died and new ones, such as communism, were born; in a century when realms and empires faded down; when the most criminous wars occurred and two super powers separated the whole world into East and West. During the same century, the world commercial and technological exchange dominated, as well as the giant growth of consumerism and the star system did.

Tremendous inventions had been realized, such as the cure of irremediable –till that period- illnesses, the heart transplant, the change of arteries and of sex… It was during this century that the man broke the atom and made the bomb of calamity. At the same time, he conquered the space, footed on the moon, succeeded superhuman records and brought an evolution to arts, literature and music. In a few words, during the 20th century we saw almost everything, we saw signs and wonders… Onassis, without being neither a political man, a hero, an artist, a champion, an astronaut nor an inventor, attracted like a magnet the journalists and photographers – all those who created the legend of the “Onassis’s circle”. This legend I am going to narrate to you at first hand…

From the end of the 50’s till nowadays, the business name Onassis has been vaunting the Greek name to the ends of the earth. Never before a Greek man hasn’t engaged so much the mass media. For the marriages, the deaths and the love affairs of Onasis’s family have been mobilized: paparazzi, photographers and journalists – including me as well. The biggest new agencies, newspapers and magazines of international repute and of mass consumption, as well as television stations have sacrificed huge amounts of money for an exclusiveness. Airplanes, helicopters and flyboats have been chartered in order to secure an exclusive photograph of this mythic family and feed with it the devouring audience… This readership which in our days devours like a piranha whatever is written or shown on TV about his granddaughter Athina…

For more than three decades, Onassis’s family made million of people dreaming for an exciting life which at the end was proved not to be that happy at all for those who leaded it and moreover to have a tragic ending for those who had lived with or close to them… Call no man happy until he dies, said the ancient Greeks who brought the lights of knowledge, wisdom and civilization to the whole humanity. Onassis was speaking seven languages and although he was very busy, he always found time in order to read classic writers and history books. Churchill was impressed by his erudition, and when an English minister blamed him for consorting with an uncultivated Greek buccaneer, he dumbfounded him by saying that a very few people –even the most intellectual- would be able to be compared with Onassis. 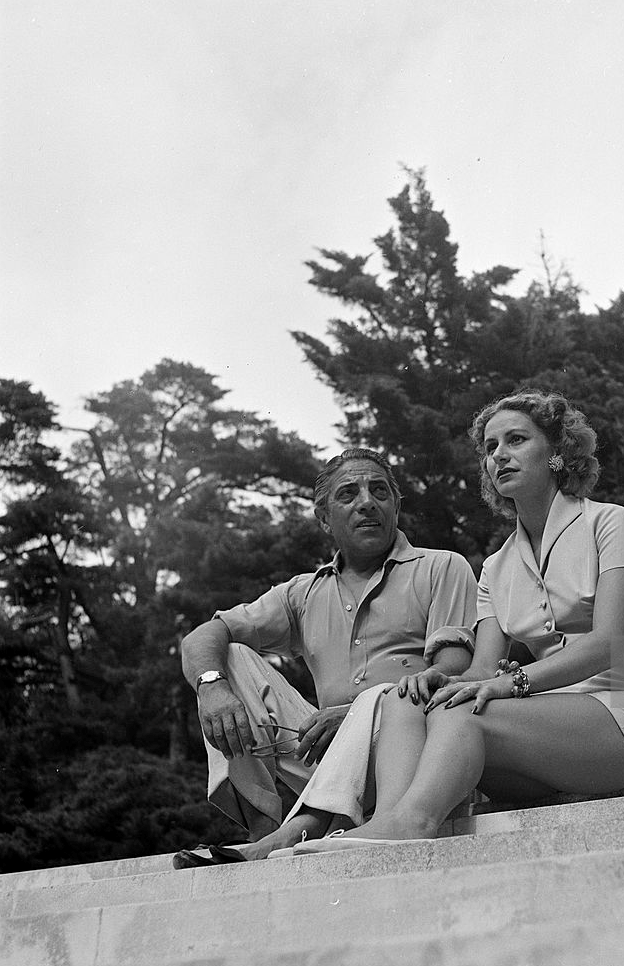 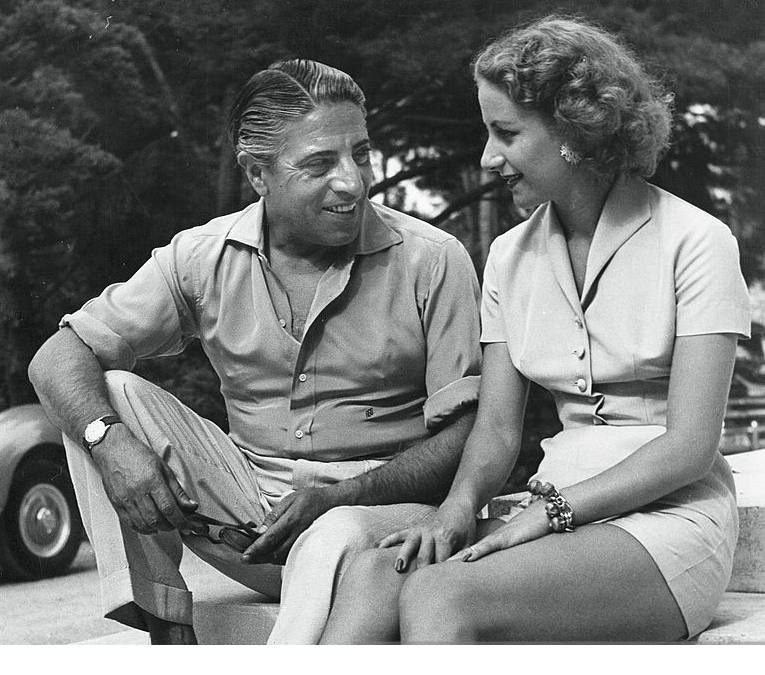 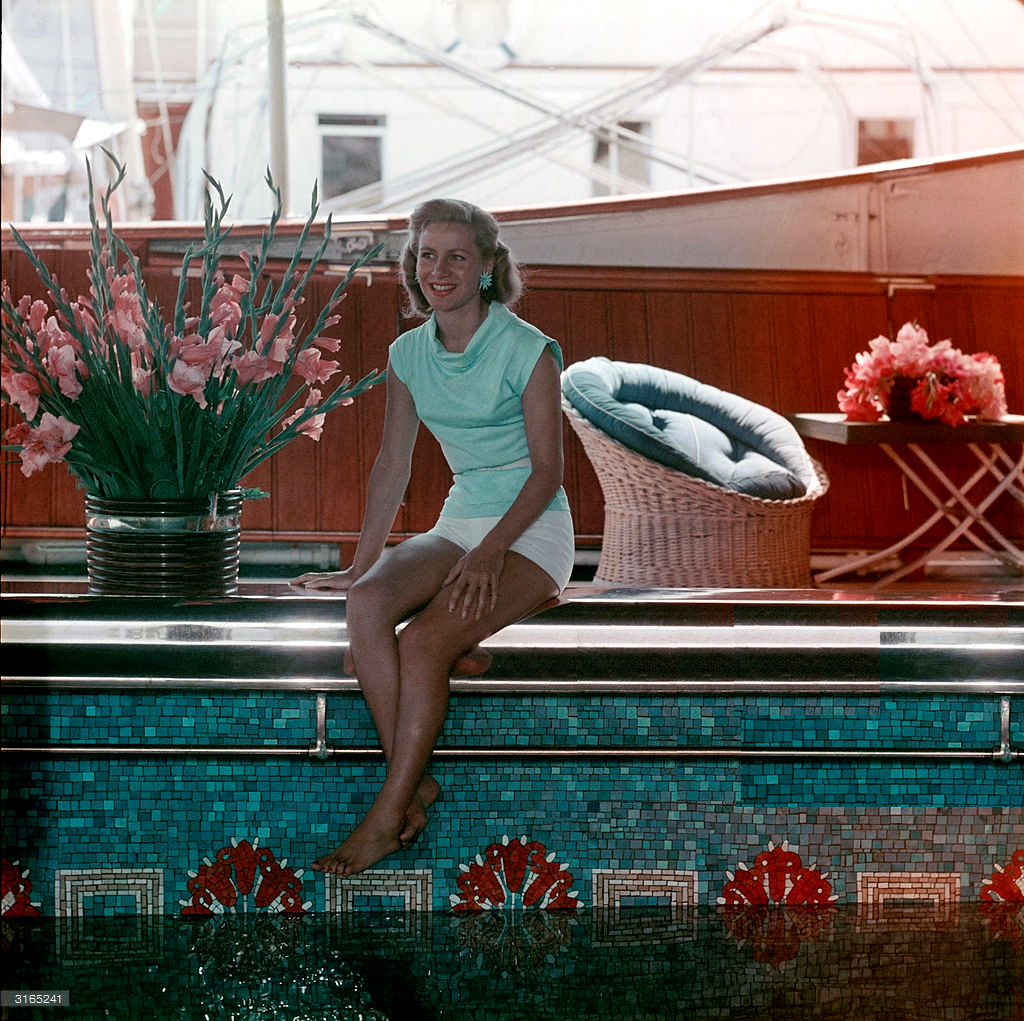 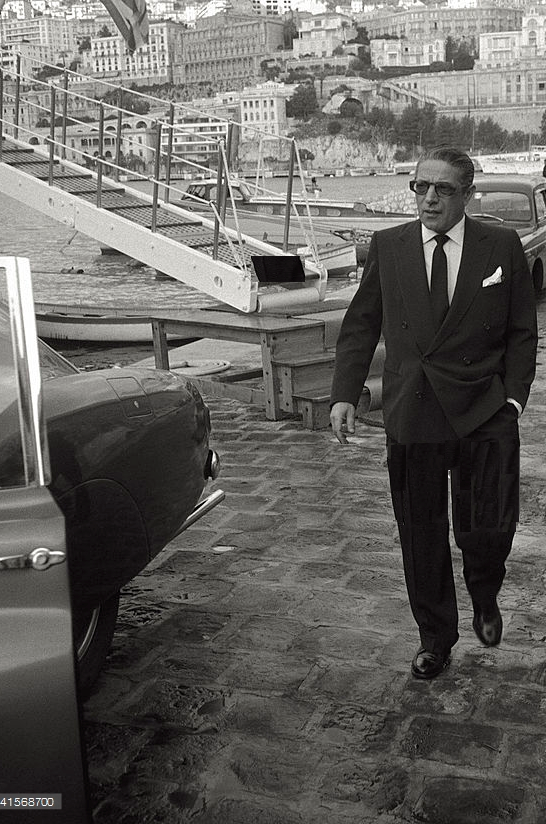 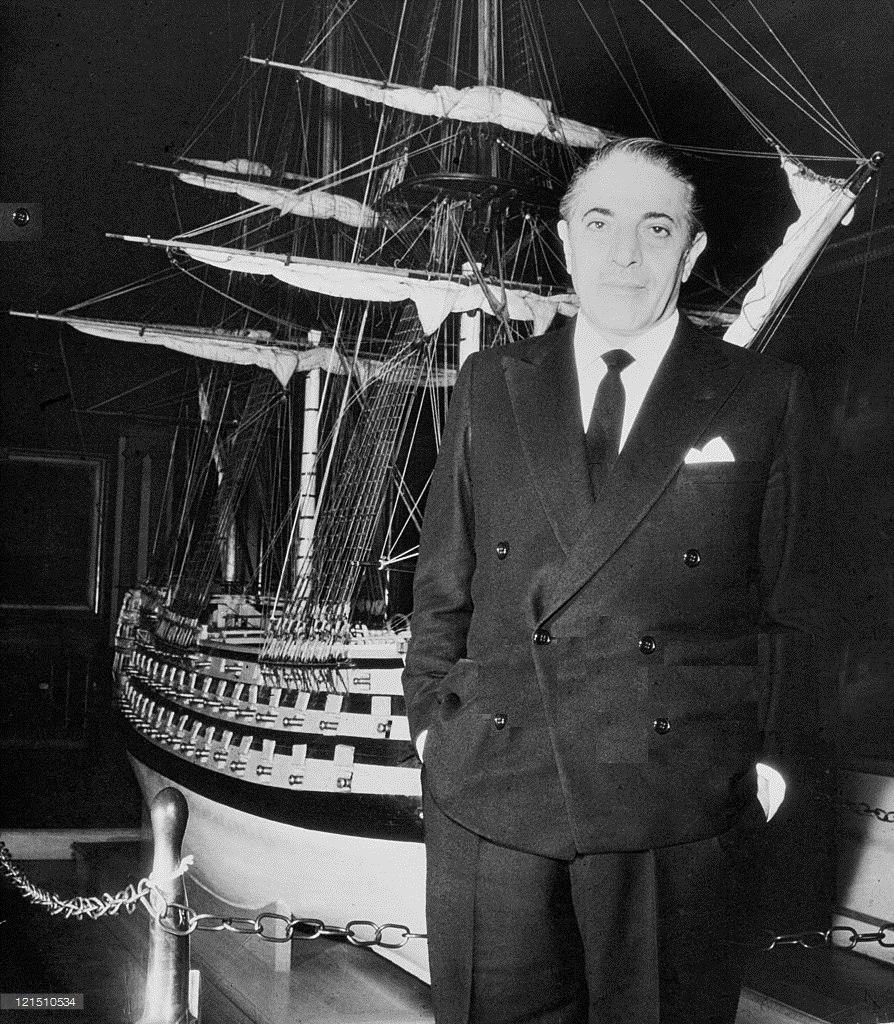 I remember Onassis to keep company with Greta Garbo, Maria Callas, Manos Chatzidakis, Elias Kazan, Rudolf Noureyev, Margo Fontein and to have always the soundest conclusion during a conversation. I will never forget, when Batista Menegini – Callas’s husband at that time- extolled the Italian cities with the great statues and the grand operas in comparison with the poverty of Greece with the open-air theatres. Onasis dumbfounded him with two words: “Commendatore, he said, the ancient Greeks were presenting tragedies and comedies and organizing Olympic games whereas some others were alluring the people with shows with condemned to death gladiators and lions that mangle the Christians...” Onassis, like every other Oriental, believed in kismet. He used to say that no one knows one’s ending and this was the reason why he used to drink, smoke and divert just like Zorba. Onassis taught all the other croesus a new way of living. The same time that the islander ship owners and tycoons were crouching and kissing with respect the right hand of a bishop, the Greek man from Smyrne was kissing the fingertips of a prima donna… The paparazzi were chasing after him in Monte Carlo, at Scorpios - his private island, and on his luxurious yacht “Christina” trying to shoot his “front page” affair with the diva of the opera Maria Callas and the “marriage of the century” with Jackie Kennedy.

Onassis had a dry humor, describing his relation to oil, the basis of his wealth, as "all I do is carry it. like the man on the station who carries your luggage. I am a porter - who wants to be a porter?"

How to Take Your Offline Business Onl…
4 easy yogurt meals you need for brea…
Top 10 Sites Like CMovies To Watch Ne…
How to Boost Sexual Performance: 10 T…
Interview with the legendary comic bo… 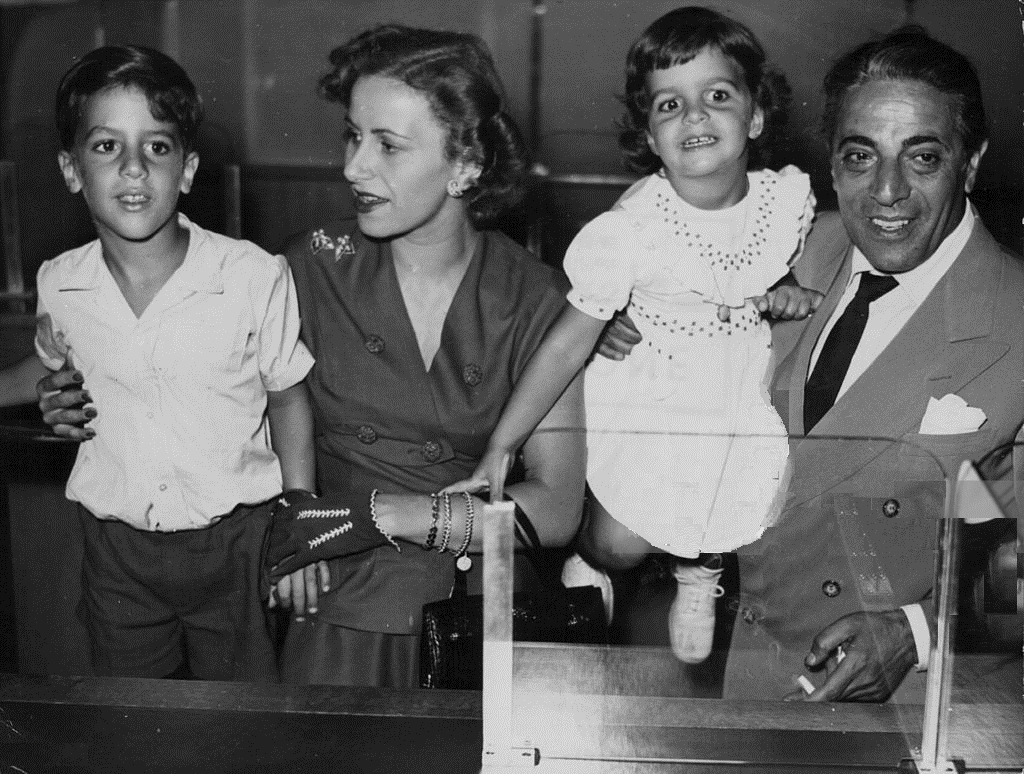 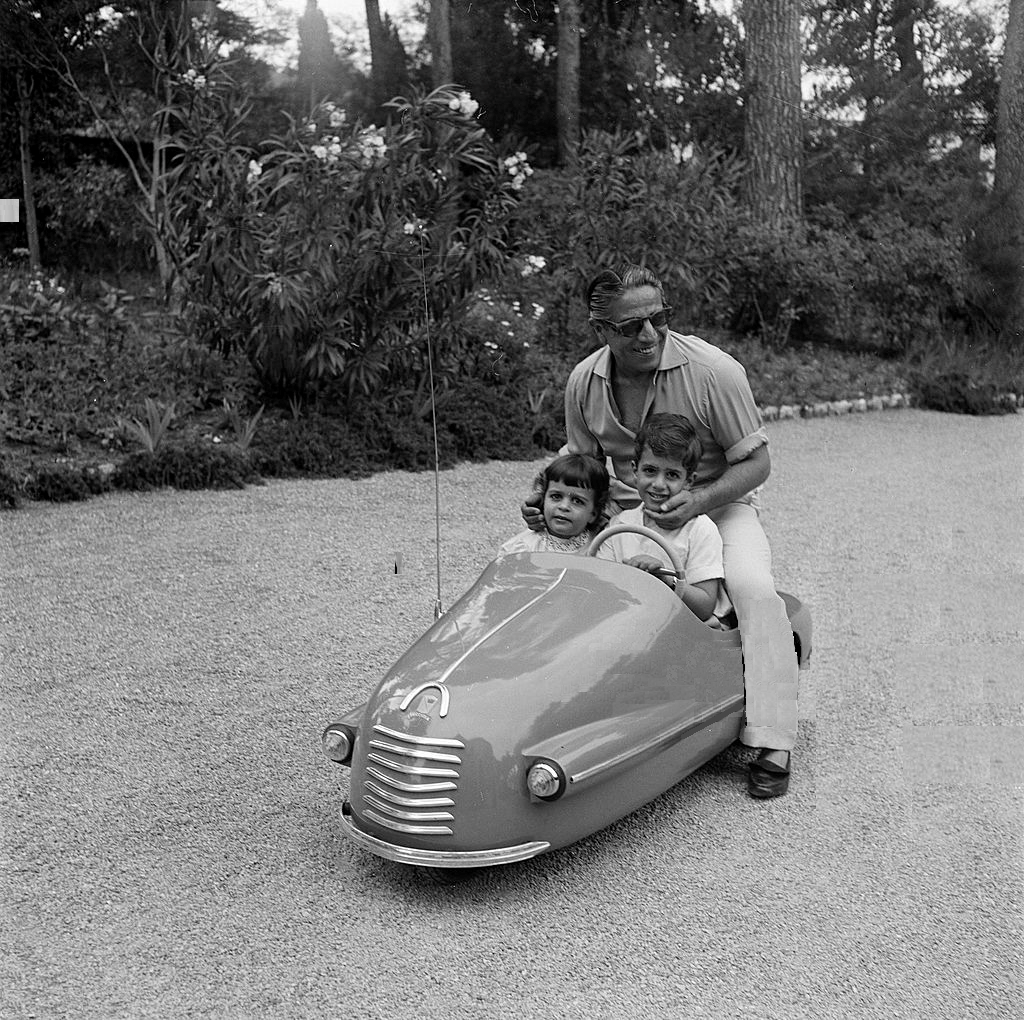 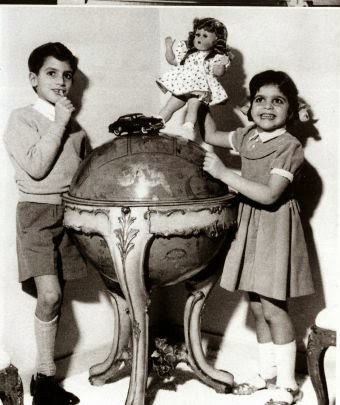 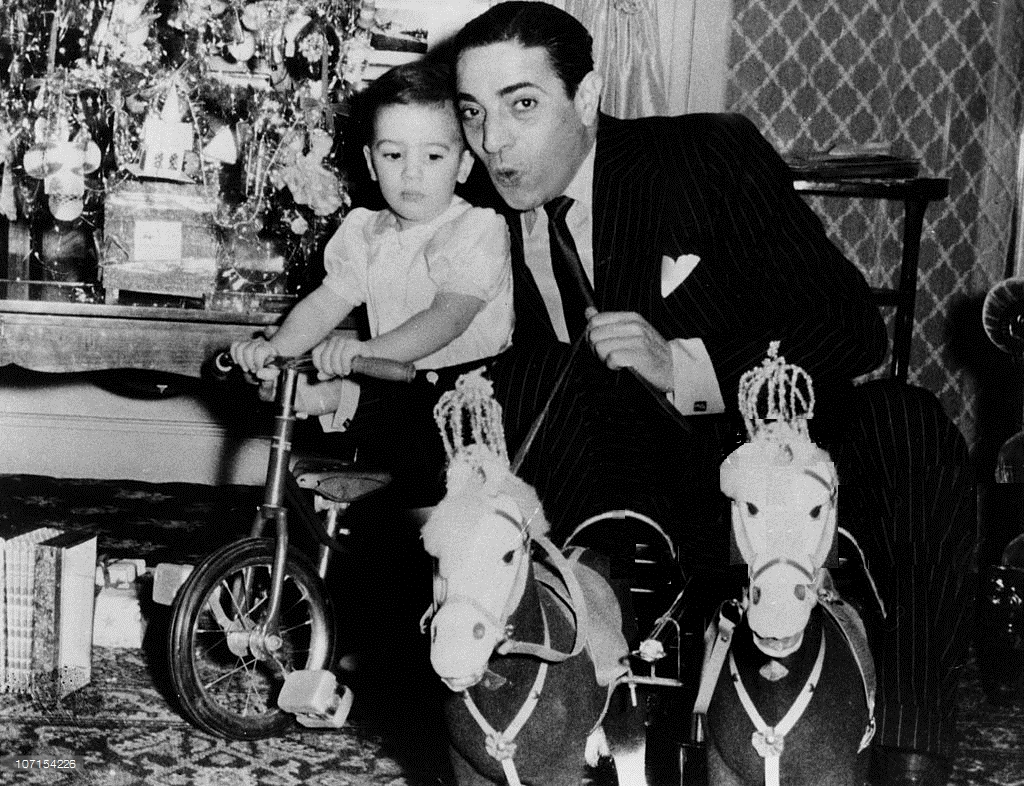