Hontiveros Begins Term with “Health Package for Women and Children” 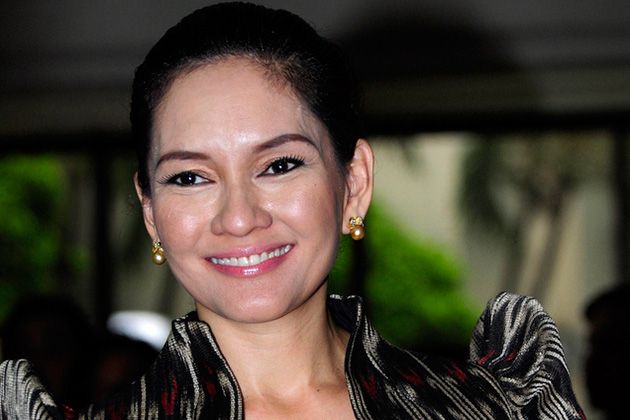 Health advocate and now Senator Risa Hontiveros filed on Thursday three bills she labeled as a “health package for women and children”.

The former PhilHealth Director said the bills are keeping true to her campaign promise, reflecting into legislative proposals the issues she encountered as a health advocate. Hontiveros ran under the platform of universal healthcare and the slogan “Healthy Pinoy, Healthy ‘Pinas”.

Hontiveros’ health package includes the strengthening of the Anti-Hospital Deposit Law, extension of maternity leave from 60 calendar days to 120, and the Bibong Barangay Health Worker Bill which seeks to increase compensation and training for barangay health workers or BHWs.

The strengthening of the Anti-Hospital Deposit Law is urgent, according to the newly-elected Senator. She cited numerous cases of complications and even death due to refusal of some hospitals to admit indigent patients in emergency cases.

According to Hontiveros, there is a need to bridge the gap between the services offered by private and public hospitals. In the Philippines, seven out of ten Filipinos die without seeing a doctor, and more than 50% of barangays lack a barangay health station.

Hontiveros lamented the situation of patients, especially childbearing women, who are placed in dire situations when private hospitals and clinics refuse admission. She seeks to place harsher penalties against hospitals that violate the law.

Hontiveros also seeks to extend maternity leave from 60 to 120 days. Hontiveros’ Senate bill version, however, provides a unique provision of giving option to women to allocate a portion of their maternity leave to an alternate caregiver.

“It takes a community to raise a child”, quoted Hontiveros referring to husbands, legal partners and even adoptive parents as part of that ‘community’.

The newly-elected Senator said that she wants to ensure that women are not discriminated against in employment due to an increase in maternity leave, if ever provided by law.

The former PhilHealth Director argued that her proposed mechanism of giving option to women to allocate a portion of their maternity leave will give equal responsibility to men or to legal partners and will be seen as equal before employers.

The bill also gives a 30-day parental leave for new adoptive parents to allow time for nurture and bonding with the adoptive child.

Added compensation and training to BHWs

“Barangay health workers are our first responders,” said Hontiveros. “But they are not given enough training and compensation for their service”, she added.

Her bill seeks to professionalize the barangay health system by giving additional training and compensation. Currently, BHWs are considered as barangay volunteers with little or no allowance.

Hontiveros explained that her proposed health package is one of the many building blocks or pillars of universal healthcare.

She said that she plans to file more proposed legislations that will advance healthcare financing, increased benefits for various sectors, and generally improve the country’s healthcare system.

“Universal healthcare is possible in our lifetime”, she concluded.

Hontiveros Begins Term with “Health Package for Women and Children”