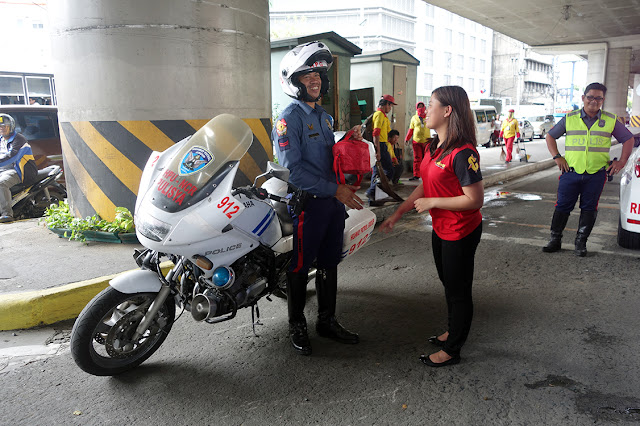 In a simple yet meaningful gesture, employees of Bounty Agro Ventures, Inc. (BAVI) recently went through the length of EDSA and gave hundreds of bags of roasted chicken, to members of the Highway Patrol Group (HPG) to show appreciation for the HPG’s efforts in helping ease up the traffic in one of the country’s busiest highway.

The effort was spearheaded by the President of BAVI, Mr. Ronald R. Mascariñas. He shared his own experience on how his daily commute from Sta. Rosa, Laguna, to Ortigas has significantly improved ever since the HPG started handling EDSA. “Nag-improve talaga ang EDSA. On the first day na nag-step in ang HPG, naramdaman ko na may pagbabago. There was a semblance of order. You could see the HPG out there really taking control of the traffic. Hindi parin perpekto, but EDSA has become better.” 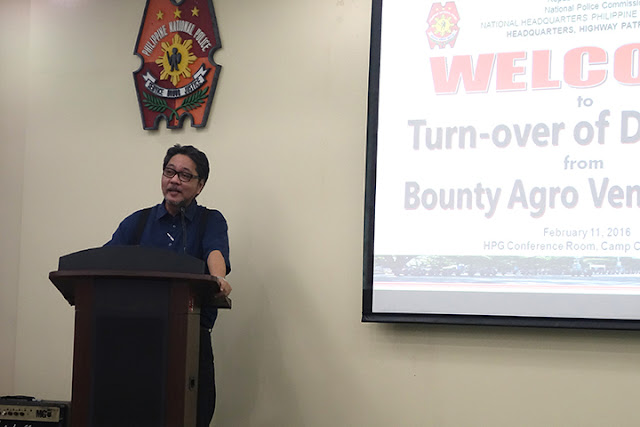 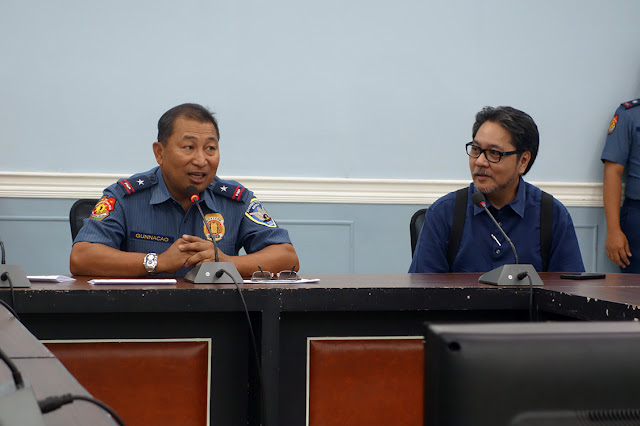 Aside from those given out along EDSA, BAVI also turned over bags containing one whole Chooks-to-Go chicken each for the other HPG members and staff to share with their families. Also present at the turnover were officers of the HPG including Police Superintendent Fortunato Guerrero Chief of Staff/Deputy Director for Operations and Police Superintendent Robert Mesa, Chief of HRDDD. Michael Lobrin, TV actor, host and Brand Ambassador for Chooks-to-Go, was also present to engage with the HPG officers, orient them about BAVI and its products and express his own appreciation of the HPG.