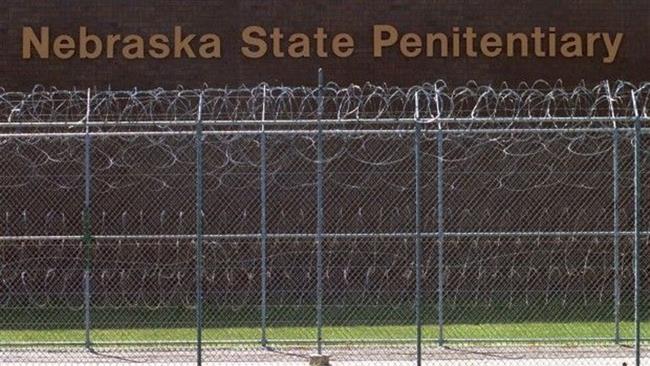 Crowded prisons and a shortage of corrections officers and mental health workers have created a humanitarian crisis, ACLU of Nebraska officials say.
The American Civil Liberties Union (ACLU) in Nebraska has sued the state’s prison system over its “inhumane and unconstitutional conditions,” which has caused a “humanitarian crisis.”
The ACLU of Nebraska filed the federal lawsuit on Wednesday on behalf of 11 inmates against the Nebraska Department of Correctional Services, its director and other prison officials.
The lawsuit, filed at a federal court in Lincoln, Nebraska, claims that “extreme” overcrowding in state prisons is causing “needless suffering and death” of inmates, as well as unsafe conditions for staff.
The lawsuit asked the US District Court for the District of Nebraska to intervene to reduce overcrowding and the use of solitary confinement, and to remedy substandard health care and mental health treatment.
The rights group also pointed to understaffing as reasons for deadly riots, assaults and escapes.
Nebraska has the fourth-most overcrowded prison system in the US, said David Fathi, director of the ACLU’s National Prison Project.
“This is an urgent humanitarian crisis that cannot wait any longer,” Fathi said.
He added that it is not “normal” that Nebraska has had two prison riots in the past two years, with four inmates killed, plus a rash of attacks on corrections staff.
Nebraska’s prisons currently hold 5,217 inmates, which is about 160 percent of its capacity of 3,275.
The United States has the highest rate of incarceration in the world, with about 2.3 million individuals behind bars.
According to the National Association for the Advancement of Colored People (NAACP), African Americans now constitute nearly one million of the total inmate population.

What is Damasteel
Free NBA Predictions - Expert Basketb…
How To Keep A Patio Cool – Beat The H…
This Is What You Should Do If You’re …
Best 10 Food Delivery Apps to Satisfy…
Get more trending information on Jokpeme News - Europe,US,Middle East,UK,Asia,Africa, Latin America,Entertainment & World News