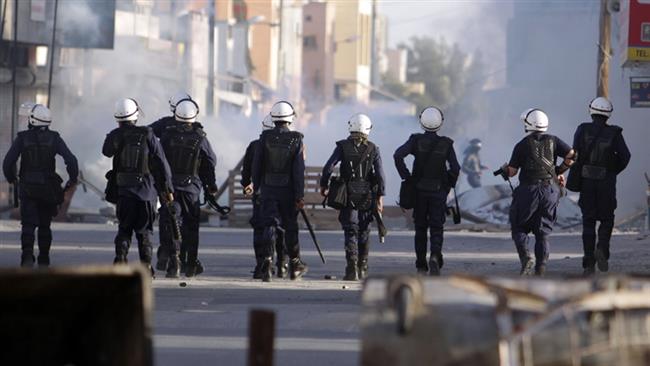 The file photo shows Bahraini forces during clashes with anti-regime demonstrators.
A criminal court in Bahrain has sentenced a Journalist to three months in prison for a message posted on Twitter deemed insulting to Wahhabi extremism, a dominant faith in Saudi Arabia.
The France-based Reporters Without Borders, known by its French acronym as the RSF, said on Wednesday that Faisal Hayyat was convicted on Tuesday of insulting a "religious symbol and group."
Hayyat, a journalist and a blogger who hosts a satirical channel on YouTube about local politics, has been in detention since October 9.
The RSF and the Bahrain Institute for Rights and Democracy (BIRD) say his conviction violates the right to free speech.
Sayed Ahmed Alwadaei, BIRD’s director, said the Bahraini regime has "zero tolerance for free speech."
“Bahrain’s repressive nature was on full display in Faisal Hayyat’s case. Bahrain has zero tolerance for free speech or critical reporters to conduct their work and is an enemy of the internet.”
Alwadaei also said the allies of the Manama regime "in London and Washington should not give it a free pass."
"A father of five children is unjustly serving prison time while perpetrators of abuse and torturers are rewarded," he added. 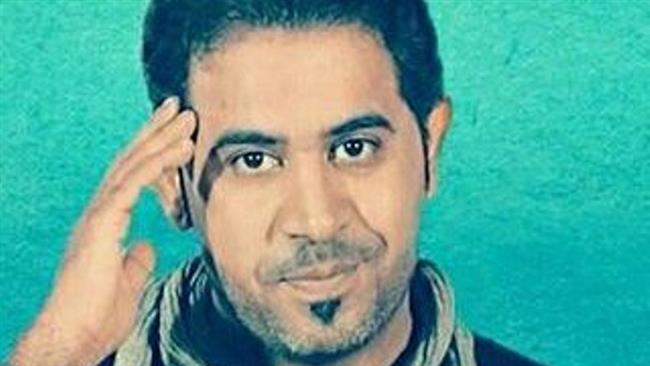 Faisal Hayyat has been sentenced to three months in prison. (Photo from his Facebook page)
On November 28, more than 40 rights groups urged the release of Hayyat in a letter to Bahraini King Hamad bin Isa Al Khalifah. The letter described Hayyat’s prosecution as part of “the ongoing criminalization of free expression in Bahrain.”
The Bahraini Journalist has time and again brought up the issue of corruption in the Al Khalifah regime and called for an end to restrictions on civil and political freedoms.
Hayyat, a social media activist, was arrested and held for 84 days during the 2011 popular uprising against Manama. He was reportedly subjected to physical and psychological torture.
Scores of people have been killed in the Manama regime's crackdown on protesters over the past few years.