Obey Court Order or Face the Wrath of Nigerians,Labour to NERC

Wabba advised NERC to immediately
obey the court order to reverse its tariffs ‘so as to avoid the wrath of Nigerians.

The NLC, he warned, will not hesitate to file Contempt Proceedings against anyone who disobeys the order.

While describing the judgment as a victory for the labour force, trade unions, civil societies and Nigerians in general, Wabba said it portrayed hope for democracy, rule of law and the judiciary.

“If indeed this is a democratic government that respects the rule of law, the illegal tariff hike must be reversed immediately, as we will not hesitate to bring contempt proceedings against whosoever is to comply or ensure compliance”, he said.

Justice Idris, while delivering judgment in a suit instituted by rights activist, Mr. Toluwani Yemi Adebiyi, declared that the increase was procedurally ultra vires, irrational, irregular and illegal because it was not in conformity with Section 76 of the Electricity Power Sector Reform Act(EPSRA) 2005. 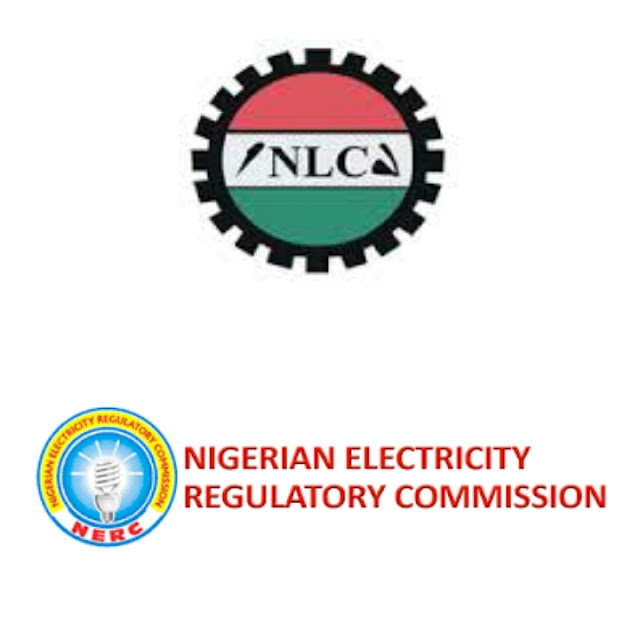 Obey Court Order or Face the Wrath of Nigerians,Labour to NERC