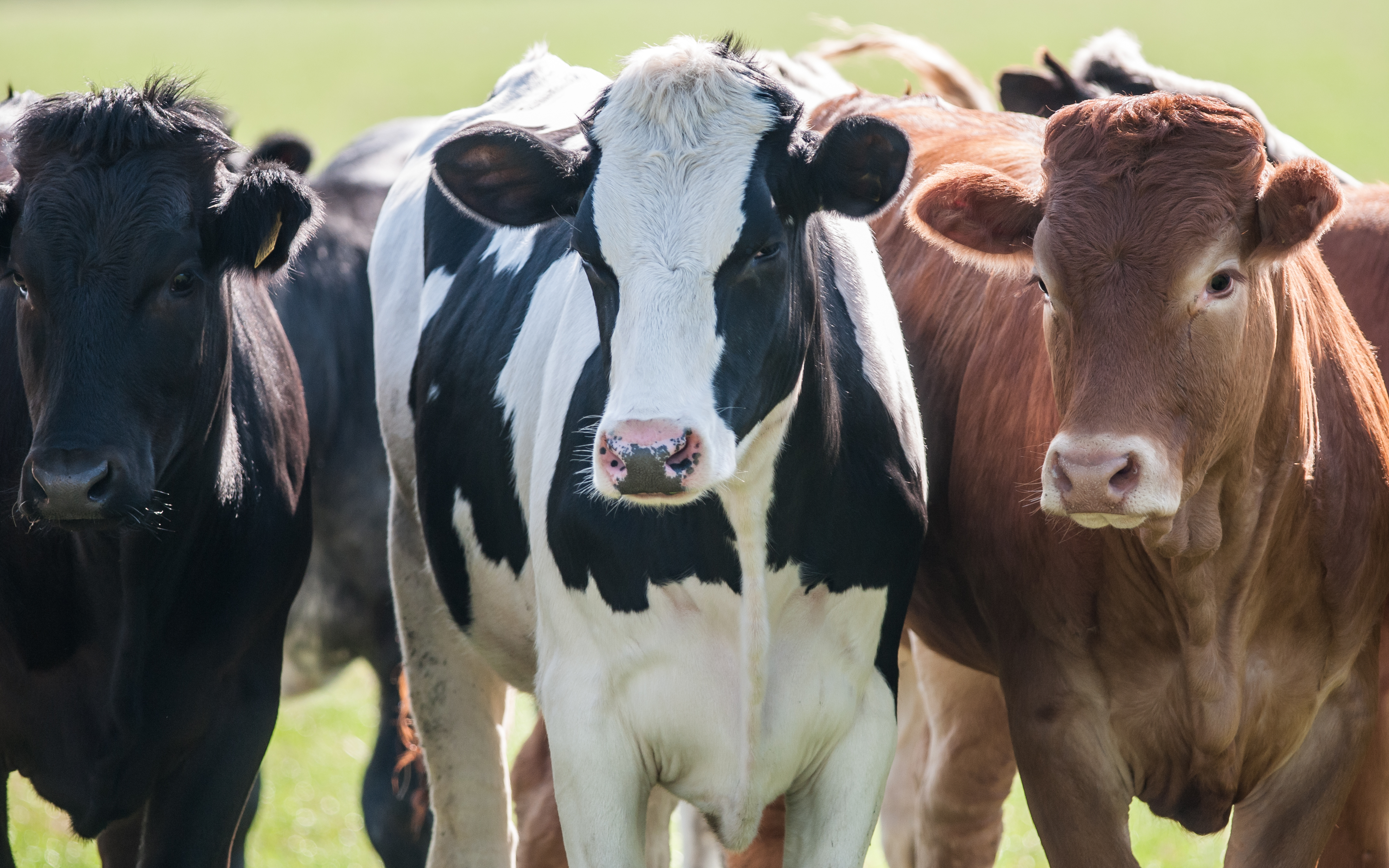 Spared by the North American Free Trade Agreement in 1994, the Canadian Milk supply restrictions are “in danger” again. Because of trade negotiations with the US and Europe, foreign farmers want better access to the Canadian market.

How to Develop an Educational App?
Best Low Acid Coffees That Won’t Upse…
Got Oil Supplies Review-Start Essenti…
Get Managed IT Services in Plano Toda…
The Happiness Cart – Falooda Express

However, hearing complaints from the US about unfree Dairy markets comes as paradoxical. Indeed, since the Great Depression, the dairy industry has been anything but free. It profits from various subsidies programs including “the Dairy Price Support Program, which bought up surplus production at guaranteed prices; the Milk Income Loss Contracts (MILC), which subsidized farmers when prices fall below certain thresholds, and many others.” It even came close to Supply Management in 2014, according to the Wilson Center.

But nevertheless, should US farmers ever have greater access to Canadian markets, it won’t be without a tough fight from Canadian farmers, especially those from the province of Quebec. Per provincial Agriculture Ministry (MAPAQ) figures, the dairy industry is the most lucrative farm activity, accounting for 28% of all farm revenues in the province, but also 37% of national milk revenues in 2013. “La Belle Province” also has 41% of all milk transformation manufacturers in Canada.

Why is this such a lucrative industry? The answer is simple: it was developed under a highly protectionist system known as supply management. In addition to the prohibitive Canadian tariffs – over 240% once the quota is met – Quebec producers are protected by production quotas, which one must own in order to produce milk (article 3). Whoever dares to produce without this government blessing will be slapped with heavy fines.Whoever dares to produce without this government blessing, or doesn’t sell milk through a centralized market, will be slapped with heavy fines (article 18). And the said quotas can only be transferred through a centralized board tightly defined by article 28.

As if it weren’t enough, minimum milk prices are also decided by an MAPAQ central board. The most recent update (June 1, 2017) states that the 2-percent milk fat, 4-liter (about a gallon) format must at least be sold for $6.33 in populous regions like Montreal and as much as $7.37 in further regions like the Magdalena Islands.

In comparison, neighboring Ontario sells its milk 33% (about $4.30), which can tempt neighboring cities like Gatineau to cross the Ottawa River to save money. Also, expensive US cities like San Francisco and New York City only pay $2.84 and $2.39 respectively for the same quantity of milk on average.

These high prices, of course, hurt families – especially low-income ones. For Canada as a whole, supply management costs on average $300 more per year. It also hurts the economy since the manufacturing industry cannot import cheaper products from abroad, increasing its production cost. Finally, insistence from Canada on keeping its expensive supply management system hinders its capacity to meaningfully reduce trade barriers with other markets – which would profit nearly 95% of agricultural producers who are not operating within the dairy industry.

But even though the near entirety of the population would profit from freer dairy markets, their liberalization will not happen anytime soon.

Basic Public Choice theory teaches that tiny organized minorities (here: milk producers) have so much to gain from making sure that the status quo remains. A region like Montérégie (Montreal’s South Shore) produced over 20% of all gross milk revenues in 2016. There are 23 out of 125 seats in that region, making it the most populous after Montreal (28 seats). So if a politician dares to question their way of living, milk producers will come together to make sure he or she doesn’t get elected. Libertarian-leaning Maxime Bernier learned it the hard way during the Canadian Conservative Party leadership race; producers banded together – some even joined the Conservative Party just for the race – and instead elected friendlier Andrew Scheer.

On the provincial level, all political parties in the National Assembly openly support milk quotas. From the Liberal Party to Coalition Avenir Québec and to Québec Solidaire, no one will openly talk against milk quotas. However, and maybe unwillingly, separatist leader Martine Ouellet gave the very reason why milk quotas are so important: they keep the dairy industry alive.

In fact, Ouellet simply confirmed what former Agriculture minister Pierre Paradis once said: agricultural production in Quebec is heavily aligned with protected markets. Before a parliamentary committee in 2015, he candidly said that 40% of all agriculture in Quebec is in the heavily protected dairy sector (inclusive of eggs and poultry). Agriculture only thrives through government incentives.And while the remaining 60% don’t receive as much protection, they still profit from preferential loans and public support through intricate government programs.

In other words: agriculture only thrives through government incentives. Otherwise, it would be unlikely that Quebec, entirely north of the 45th parallel with agriculture downright impossible at least half the year, would have so much resource directed towards agriculture.

And there would be nothing wrong with that – are we expecting Alaska to grow its own pineapples? It should be up to markets (i.e. consumers) to decide whether they want to eat Quebec dairy products. If the products are as good as they are marketed, then they should instead welcome foreign competition as they would be able to conquer new markets, expand their production and become even richer.

But until Canadian and Québécois politicians make the bold step of at least increasing dairy quota imports, we might never know. Instead, Canadians will keep overpaying for a basic staple because a small, organized group ensures that their livelihood remains intact, even if, in the long run, it impoverishes them too.