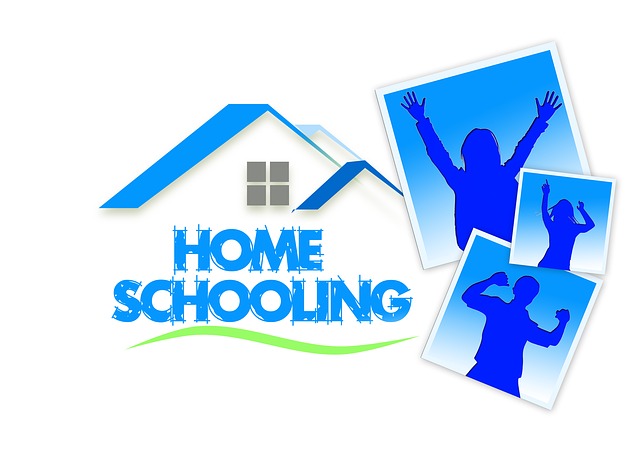 (WND) In its defense of an Ohio Mother Convicted over homeschooling, the Home School Legal Defense Association is charging a state “bureaucracy gone awry” is responsible for the hell she suffered.
Last September a common pleas judge in Warren County, Ohio, imposed a guilty verdict on Valerie Bradley for being “criminally reckless” in her son’s education, according to Jim Mason, vice president of litigation for the world’s premiere homeschooling advocates.
She was convicted even as a state official praised her for her success, evidenced by her son’s high academic achievement.
But the fight really is over the state’s “red tape,” HSLDA contends, as state officials penalized the mother for missing a non-existent deadline.
Mason explains: “We intend to show that the real harm in this case is being done by state officials who are misapplying the law and punishing a Parent who only wants what is best for her child.”
He said HSLDA “is asking for the chance to demonstrate how state officials bungled Mrs. Bradley’s case in three fundamental areas: homeschool law, the procedure for dealing with truancy and the determination of when a parent is reckless.”
Mason said the initial problem was that prosecutors faulted Bradley for failing to submit a student assessment by Aug. 1.
But he said that “deadline” is “completely arbitrary.”
“The homeschool statute mentions no date by which such assessments must be completed. And public schools did not even begin classes until late August,” he said.
Regarding “truancy,” he said prosecution “is reserved for recalcitrant parents who repeatedly refuse to address the educational needs of their children…”
Original Source