No Wonder There Are Snowflakes! Kids Probably Hear 10X Worse Things At Home Than Trump Has Ever Said 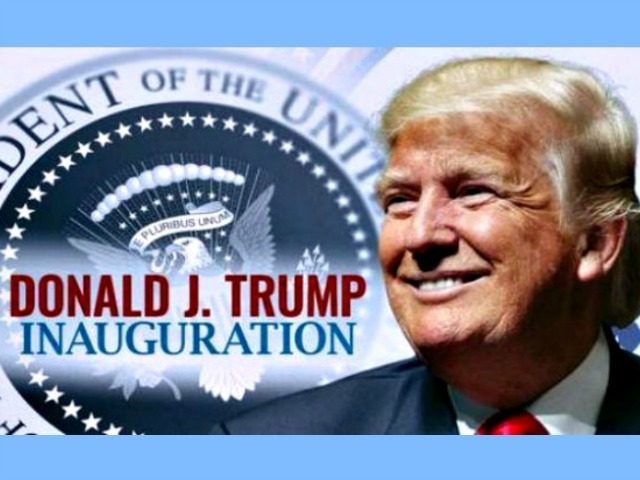 A fourth grade teacher from Michigan will not permit his students to watch President-elect Donald Trump’s inauguration speech Friday.

Brett Meteyer, a teacher at Explorer Elementary in Williamston, emailed parents Monday that he will let students watch the Inauguration ceremony but not Trump’s speech because of concerns about what he might say, the Washington Examiner reported.
According to conservative radio talk show host Steve Gruber, who posted the email on Facebook, Meteyer wrote:

I am concerned about my students and your children being exposed to language and behavior that is not in concert with the most conservative social and family values, I have decided to show the inauguration Donald Trump this Friday, but we will not view Mr. Trump’s inauguration speech.

The email said Meteyer reached out to Trump’s transition team to request a copy of the speech, but he did not receive a response.
“I showed the speeches of Presidents Obama and Bush in 2009 and 2005, respectively, but am anxious about showing Mr. Trump’s inaugural address, given his past inflammatory and degrading comments about minorities, women, and the disabled,” the email continued.
A parent who listens to Gruber’s show forwarded the email to the talk radio host, AOL reported.
“What kind of message does this send to kids? ‘This president is a bad guy and kids should not watch him?’ This is a piece of history and the kids should be allowed to watch,” Gruber told Watchdog.org.

How long does it take CBD to work? Ho…
DSSSB TGT PGT Books And Study Materia…
A Comparison of the Environmental Imp…
Cardano Foundation Launches AdaPay
Content is King and a Multilingual Bl…

No Wonder There Are Snowflakes! Kids Probably Hear 10X Worse Things At Home Than Trump Has Ever Said