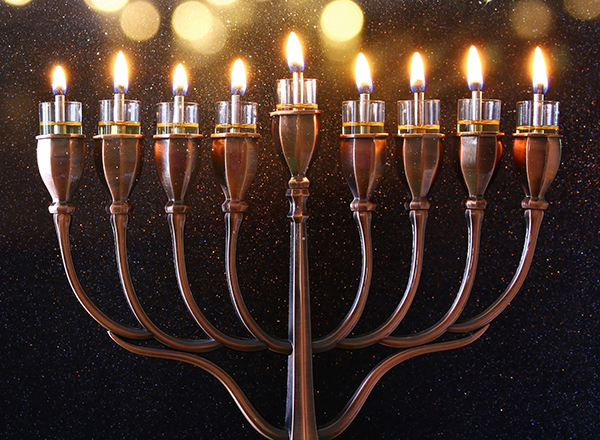 A potential high-watch week lies ahead of us. Or perhaps we're so close we've entered a perpetual high watch. Jesus is on the way.

Iran is now two to three weeks from a bomb (maybe even two bombs) and Israel is about to attack.

Russia is gearing up to invade Ukraine by January, if not sooner.

China is preparing to invade Taiwan—maybe at the same time.

Omicron is now busting out, and it appears to have started with four vaccinated individuals. In modern Greek, omicron forms the same vowel sound as omega. Jesus is the Alpha and Omega. We've seen the Alpha variant and now the Omicron variant. Speaking of Mystery Babylon, Scripture says: “All the nations were deceived by your pharmacy . . .” (Rev. 18:23).

What if the NWO isn't coming, but is already here? What if the Great Reset has basically already happened and all that remains is for the rapture to transpire, allowing the Antichrist to step forward, seizing the reins of power in an Orwellian post-COVID world. COVID has set the stage for the beast and his mark.

A total solar eclipse will occur on the 6th day. It will be in the claw of Scorpius, on the leg of Ophiuchus (the man in combat with the serpent). Think Genesis 3:15. It will also form, with Mercury, a perfect match with the Heliofant logo, as well as a scene of the sun setting in the demonic predictive programming found in I, Pet Goat II. 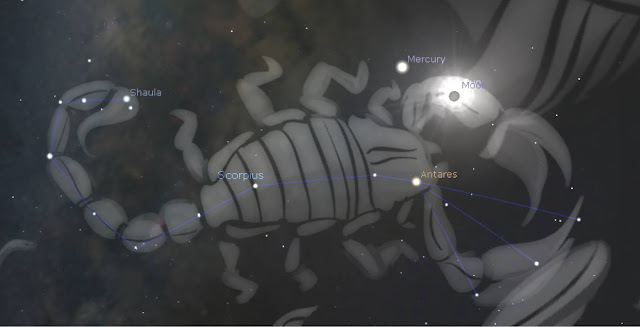 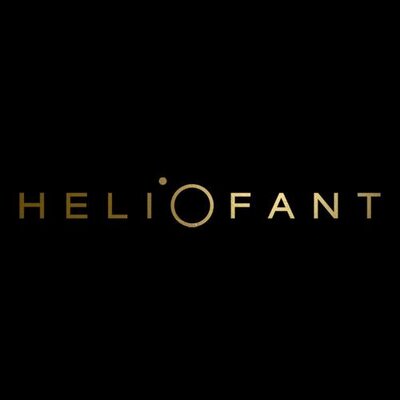 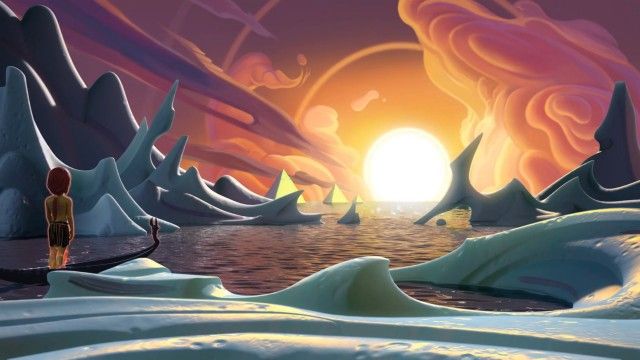 Many watchmen believe Jesus was born on or around Trumpets of 3 BC (9/11), which would mean the Incarnation occurred around Hanukkah of 4 BC.

The Incarnation is likened to God tabernacling with us.

The Word became flesh and made his dwelling among us. We have seen his glory, the glory of the one and only Son, who came from the Father, full of grace and truth. (John 1:14)

There's even a “last trump” theme: on the biblical calendar Passover is the first festival and Tabernacles is the seventh and last festival. However, Hanukkah is a surprise eighth, which is also a seventh—a redo of the seventh.

So of the major festivals, Hanukkah is the last on the calendar.

22 Then came the Festival of Dedication (Hanukkah) at Jerusalem. It was winter, 23 and Jesus was in the temple courts walking in Solomon’s Colonnade. 24 The Jews who were there gathered around him, saying, “How long will you keep us in suspense? If you are the Messiah, tell us plainly.”

25 Jesus answered, “I did tell you, but you do not believe. The works I do in my Father’s name testify about me, 26 but you do not believe because you are not my sheep. 27 My sheep listen to my voice; I know them, and they follow me. 28 I give them eternal life, and they shall never perish; no one will snatch them out of my hand. 29 My Father, who has given them to me, is greater than all; no one can snatch them out of my Father’s hand.

Now compare John 10:27 (“My sheep listen to my voice . . .”), which Jesus spoke during Hanukkah, with two key rapture passages:

After this I looked, and there before me was a door standing open in heaven. And the voice I had first heard speaking to me like a trumpet said, “Come up here, and I will show you what must take place after this.”

For the Lord himself will come down from heaven, with a loud command, with the voice of the archangel and with the trumpet call of God, and the dead in Christ will rise first.

Venezuela Man Fakes His Own Kidnappin…
A Pre-Christmas Christmas Card
6 Must Watch Noah Centineo Movies on …
50 Greatest Christian Rap Songs pt. 3
Day Five of My Stay-cation, So Why Ca…


This post first appeared on UNSEALED - World News | Christian News | Prophecy, please read the originial post: here
People also like
Venezuela Man Fakes His Own Kidnapping, Steals $1 Million in Bitcoin: Police
A Pre-Christmas Christmas Card
6 Must Watch Noah Centineo Movies on Netflix If He Gets Your Heart Racing
50 Greatest Christian Rap Songs pt. 3
Day Five of My Stay-cation, So Why Can’t I Sleep?
Thor, the archetype of the epic hero in comics.
Gal Pal Circle Spotlight- Interview With Chris Bear
How to Make Number 13 to Your Lucky Number