The Balaamic Prophecies of 2021 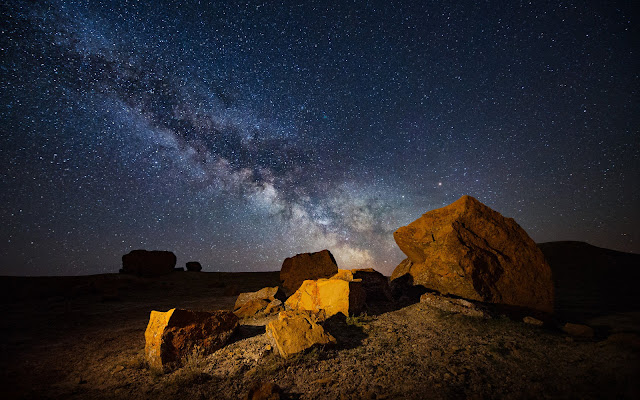 Whether it be about the disaster in Afghanistan, the fires out west, or Hurricane Ida and the subsequent floods, I've totally lost count of how many headlines in just the past three days have featured words like “LEFT BEHIND,” “EVACUATIONS,” “MISSING,” “THE END,” and so forth.  This is the sovereignty of God in action.

Karen Wiesner: The Stories Behind Cla…
How to Make the Most of Your Clinical…
Wild Hammer Megaways Slot Review (iSo…
Why Furries Make Excellent Hackers
Review: ‘Surrender’ by Soul Bluesman …
You've probably heard us use the term Balaamic prophecy before.  What do we mean by this?  The idea is that God is sovereign and speaks through everything.  The very rocks cry out (Lk. 19:40).  The heavens speak God's truth every single day and night (Ps. 19:1-4).  Lightning and hail, snow and clouds, stormy winds do His bidding (Ps. 148:8; Ps. 104:4; Jb. 37:12).  The rivers and trees clap their hands, the mountains and hills break forth in singing (Ps. 98:8; Isa. 55:12).  Nothing is random.  Nothing is arbitrary.  God is not the clockmaker who wound up creation and stepped away.  He's the constant sustainer who is ever-present, who has set the location of every atom and planned every moment in time.

Here's what's been showing up in just the last three days: 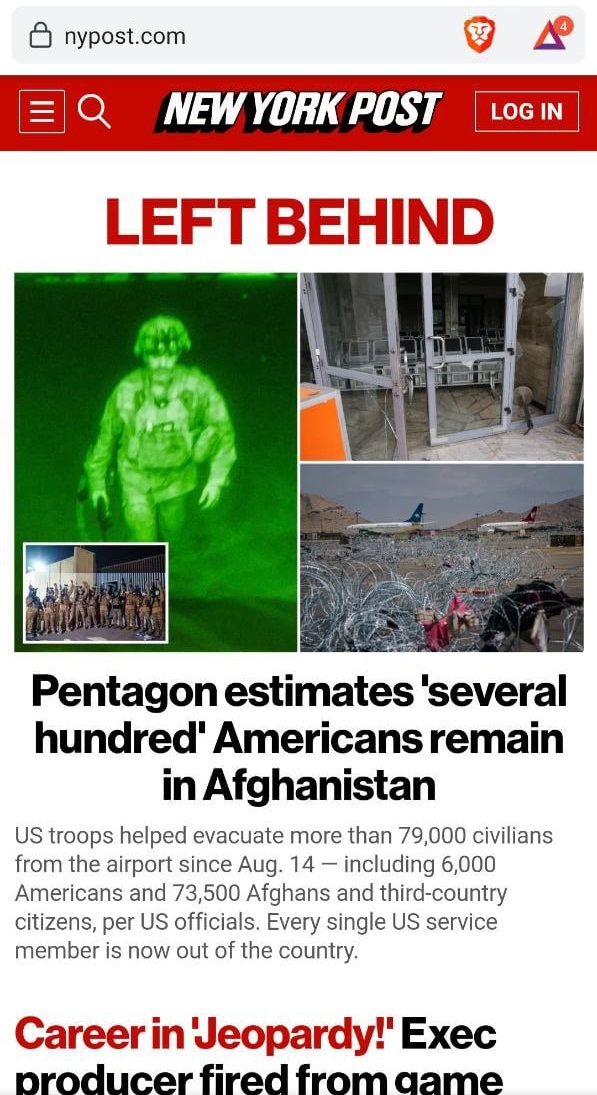 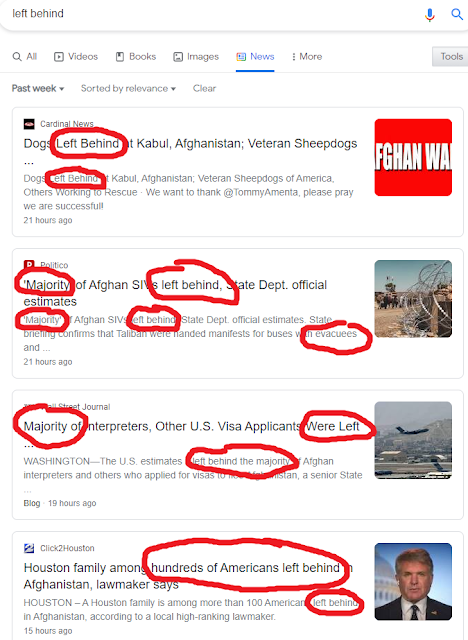 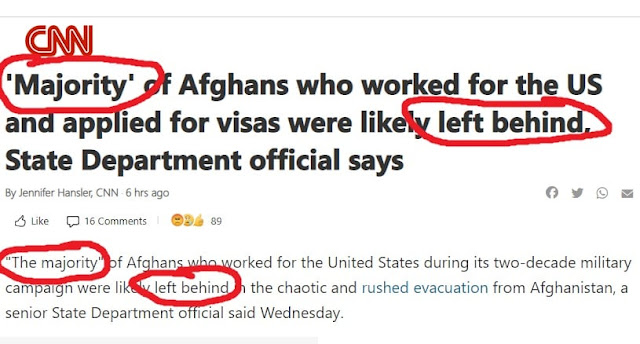 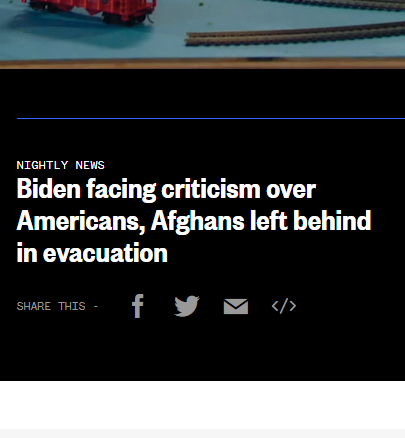 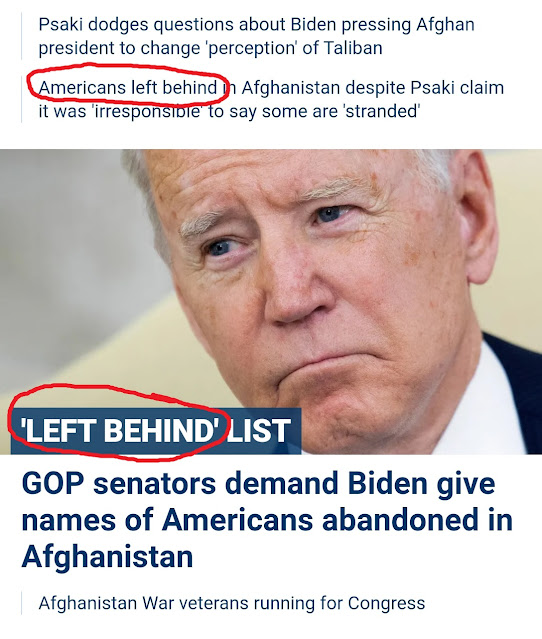 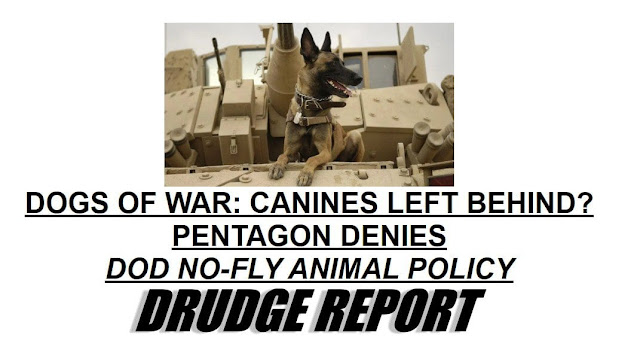 Note the picture of the dogs left behind, which was from yesterday.  “No-fly” for the dogs.

Outside are the dogs, those who practice magic arts, the sexually immoral, the murderers, the idolaters and everyone who loves and practices falsehood. (Rev. 22:15)

Here are my two questions for you: what do you think God is communicating right now?  And, are you listening?

A week before the first possible date of Trumpets, it is reported that Ida leveled the Jewish home where famous trumpet player Louis Armstrong got his first trumpet. [SOURCE]  Don't forget that Trump, of Trump-Pence fame—you know, the one who was 70 years, 7 months, and 7 days old when he became president in Jewish year 5777 after winning the election by 77 electoral votes, and was 777 days old 77 days after the rebirth of Israel—is back in the news in a big way with renewed rallies and sights set on 2024. 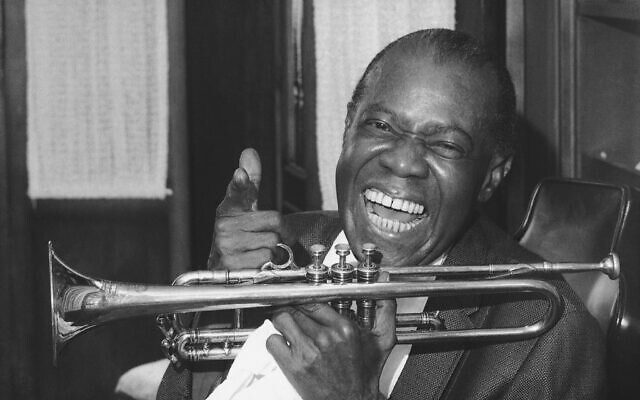 And six days ago Lightning struck the clocktower at Islam's most revered site in Mecca at precisely 7:25 or 7:26 PM.  If you're wondering why that matters, the Greek noun for rapture is the 725th word in the New Testament alphabetically, and the verbal form of rapture is 726.

God is the one who pulls the strings.  Not Satan.  Not the illuminati.  God.  Do you know Him?  Do you know He makes the rules and holds your very life in His hands?  Do you know that you'll die in your sins if you don't convert by placing your faith in His Son?  God the Son incarnate died for your sins on the Cross and rose again.  Believe it.  And believe in Him.  He is coming back to judge the earth.  Don't be here for that.

The Balaamic Prophecies of 2021