SANCTIONS: Russia Defaults on Foreign Debt - blaming West for Sanctions - Analysis
Posted By GEO´ Newsteam - Gibraltar
GEOPoliticalMatters.com
News Agency Reuters has reported that Russia is in default on payments to service its foreign debt for the first time in a century, meanwhile the Kremlin accuses the West of put it into an "Artificial Default"
Russia has struggled to keep up payments on $40 billion of outstanding bonds since its illegal invasion of Ukraine on 24th February as far-reaching economic sanctions shut down payment routes to overseas creditors after late May when the U.S. Treasury Department's Office of Foreign Assets Control (OFAC) effectively blocked Moscow from making payments.
However at close of play yesterday [Sunday, 26th June 2022] the "grace" period on about $100 million of entangled interest payments originally due on 27th May 2022 had expired creating the country´s first default since the Bolshevik revolution more than a century ago. the culmination of ever-tougher Western sanctions that in turn rendered its assets worthless. Learn More - Register Free to receive our full analysis direct to your inbox or smart device. 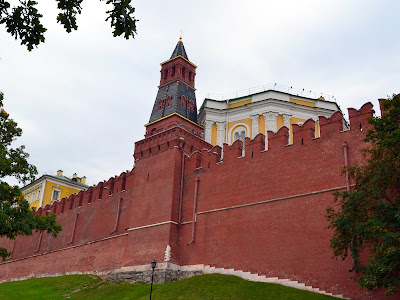