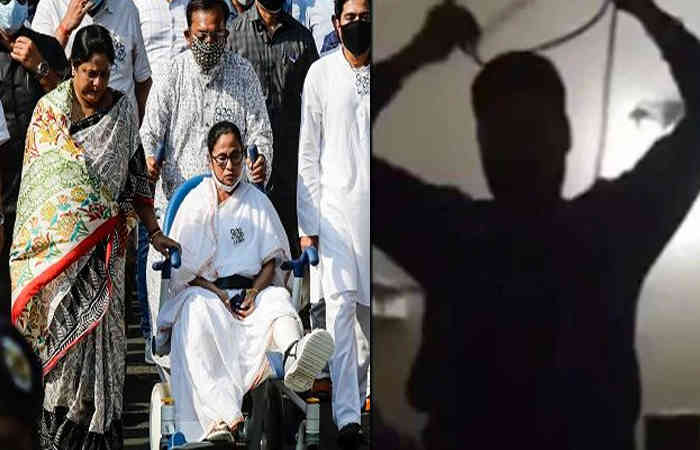 A BJP Worker has committed suicide amid fears of TMC threats amid ongoing polls at the high-profile Nandigram constituency in West Bengal.

West Bengal is going to the polls today for the second phase of 30 seats and there have been incidents of violence amid tight security. Clashes have broken out between BJP and Tmc Workers.

How Gender Equity Impacts the Bottom …
How To Kill Carpenter Ants
Why Lawyers Use Legal Pads?

Meanwhile, a Bjp Worker has committed suicide near a polling station in Nandigram. BJP leaders have alleged that TMC workers were constantly threatening the worker. Fearing this, this activist has shortened his life.

The name of the worker has turned out to be Uday Shankar. Police have since launched an investigation into the matter. However, the police have not yet issued a statement on the incident. In Nandigram, Chief Minister Mamata Banerjee is contesting against her one-time close leader and now a Shuvendu official in the BJP.

Both the TMC and the BJP have put all their strength into this meeting. The outcome of the high-profile meeting will be watched by the entire country.