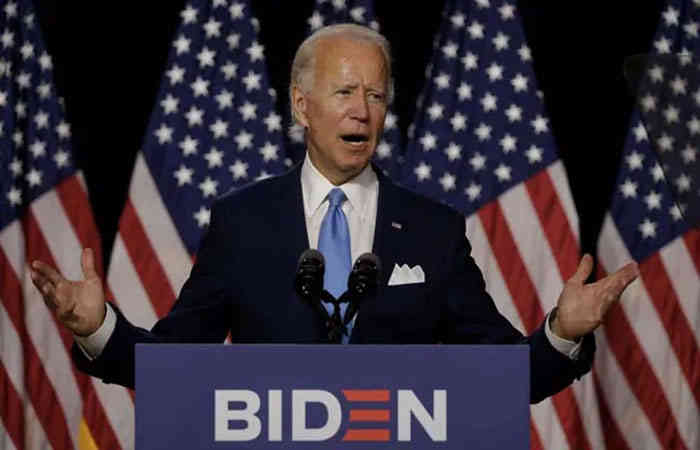 With just a fortnight to go before the US Presidential Election, Democratic presidential candidate Joe Biden sent Navratri greetings on Saturday to attract Indians, the second largest group of immigrants in the United States. However, he also targeted Trump with Navratri greetings.

How and Why America Was Hit So Hard B…
How Universal Basic Income Gets Attra…
Wuhan Weather Report
Theo Versachi – Bad Mind ft. Kelvyn B…
Best Affiliate Programs for All Marke…

Democrat candidate in the US presidential election Joe Biden wished Indians a happy Navratri on Saturday and hoped for "divine victory over the wicked once again." Joe Biden tweeted on Saturday that, 'Hindu festival Navratri has started.

Jill and I greet everyone who celebrates Navratri in America and around the world. Let there be a divine victory over the Asuras once again and a new beginning and opportunities for all. '