With a further 79 thousand, the number of corona cases in India is close to 50 lakh 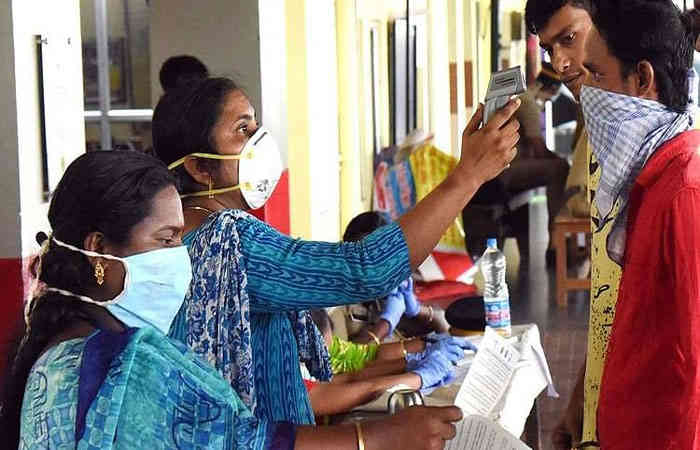 Earlier the government claimed that the drug against Corona would be available by the end of this year while the latter said the drug could be launched early next year. Adar Punawala, president of the Serum Institute of India, now the world's largest pharmaceutical company, said pharmaceutical companies have not shown speed in production.

On the other hand, the central government has said that only five states - Maharashtra, Karnataka, Andhra Pradesh, Uttar Pradesh and Tamil Nadu - account for 60 per cent of the Patients Undergoing Treatment for corona. At the same time, the recovery rate has now reached 78 per cent.

India, on the other hand, has the second highest number of cases in the world, while India has overtaken Brazil in the number of recoveries. In a day or two, the number of corona cases in India could cross 50 lakh.

With a further 79 thousand, the number of corona cases in India is close to 50 lakh