When Ghosts Come a-Haunting – DNA Tests and You

*The following recounts true and recent events.  The names have been changed.

Sally had spent scores and scores of hours researching her family’s lineage, an interest she had begun to cultivate after her youngest headed off to college.  By the time she finally got around to send a little spit off to a popular genealogy website she was certain about what the outcome would be – after all, she had memorized the family tree from her dad back to her great-great-Grandfather!

When the report arrived in the mail she opened it with pronounced anticipation and began to scan for Johansons. There were none.  More slowly this time, she again perused the list of relatives and still no Johansons.  She checked to make sure it was her report and not a case of mistaken identity.  Hers.  Wow! 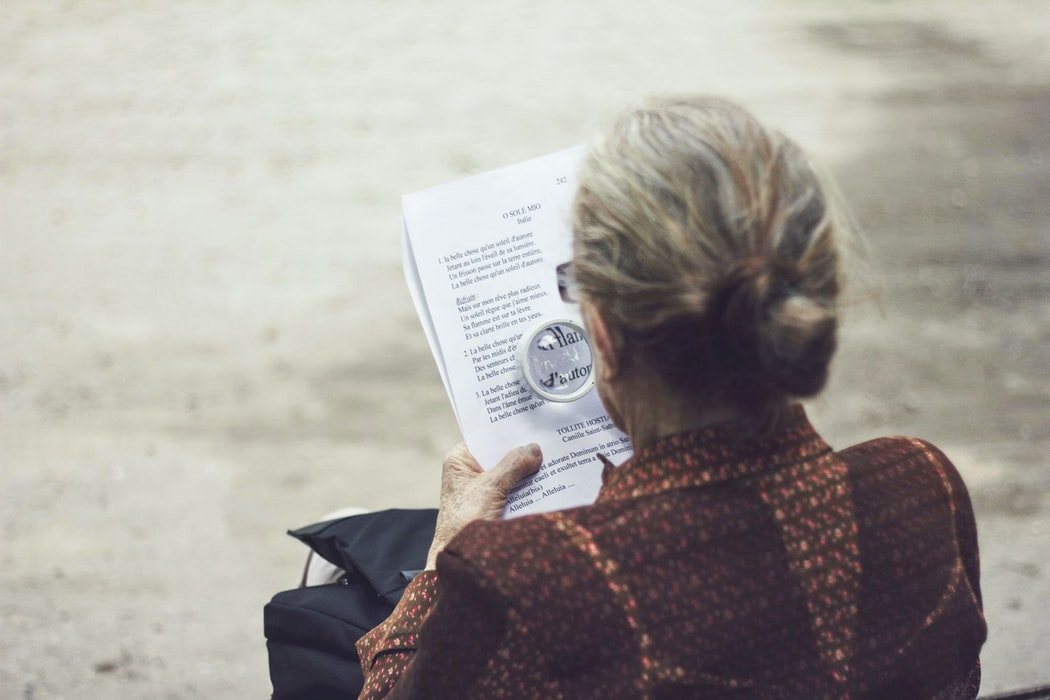 With her thoughts in a flurry she blinked and scratched her head and adjusted her butt in the chair and looked again.  One Rastenburger, two Rastenburger, three Rastenburger.  Rummy!  The person most closely related to her by DNA was a second or third cousin named Tony Rastenburger who she decided to contact through the site.  Tony checked his online profile again to now find Sally listed as a cousin, and after a few email exchanges with Sally, Tony contacted another second cousin – Sam Rastenburger – who was the keeper of the Rastenburger family tree.

Sam rechecked his online profile and sure enough, Sally was now listed as one of his relatives as well.  More than that, other than his niece and nephew, Sally was listed as his closest relative! (of the people that sent DNA to that particular site.)  Once Sam and Sally got on the phone it didn’t take long for Sam to piece together towns and years and workplaces and conclude that Sally was his aunt; his Grandfather was her dad, not Johanson.

So in the 60s a man in his 60s had an affair with a woman in her 30s and their daughter is now in her 50s and she is on the phone with her nephew who is a generation younger than her yet a dozen years older and she is – at this relatively late stage – only now discovering who her biological father is, over forty years after his passing.  Can you imagine?

Embarrassment and maybe even a little shame also flittered about, to think that their Gramps had cheated on their old Granny.”

Sam contacted his first cousins – as she is their aunt too – and suggested that they get in touch with Sally.  You could almost see the ingrained, indoctrinated Catholicism of their childhoods brandishing powerful words in cyberspace à la TV’s Batman of the same era; words like ‘bastard’ and ‘whore’ and ‘cheating’ and ‘sin’ and ‘commandments’.  Embarrassment and maybe even a little shame also flittered about, to think that their Gramps had cheated on their old Granny.  ‘And how again’, they asked, ‘is she related to us?’  One by one they made it about them and not about this person that must be curious about who she is and who all these new relations are, and not one of the eleven even sent her an email. 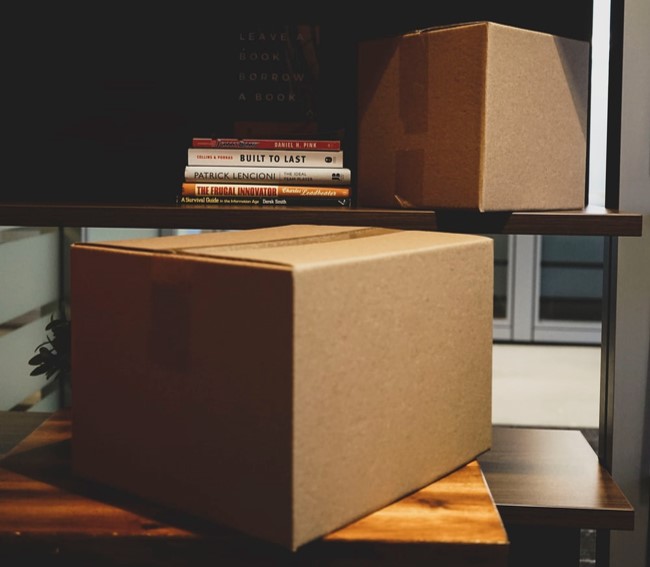 Sam dug through the family boxes and found a letter and a picture that he was sure his Gramps had touched and sent them off to Sally so she’d have at least one energetic link to her biological dad.

After a couple weeks had passed Sam got a frantic phone call from one of the cousins that didn’t want to contact Sally.  Crying, bawling, she told him that she had just received the report from a different genealogy website and like Sally, she discovered that her dad is not her dad.  She had spoken with one of her four new-found siblings who had sent her a picture of the man whose DNA she actually shared.  He too was long dead and with her mother having passed many decades ago, she abruptly found herself face to face with a new sort of loneliness.

All the same questions popped up, although now that it was a generation closer the Batman words were not nearly as bright and bold, nor as frequent, or as mean.

We live in an age of great discovery.  Technology is advancing with stupefying alacrity.  That you can ship off a little saliva and receive a report giving you a pretty good idea about where you came from for around $79 is amazing in itself!  Like anything, technology isn’t all good.  For all the useful information these Dna Tests do provide, there is this other side that kinda feels a little icky, like maybe some things are better left unsaid, uncovered, undiscovered.  Like maybe when someone dies believing that they had done right by and the best for everyone involved – including letting a secret (or two) die along with them, both the living and the dead would be better served by the secret’s continued anonymity.

Surely the Rastenburgers are not the only family in America undergoing similar discoveries and dealing with similar feelings and changes and questions.  If one of them is yours, open your arms and your hearts and do not judge the person here in real time by the actions of the dead.  Do not judge the dead at all – you have no idea how they lived or why they did what they did.  Let them rest in peace.  Let us all.

A Comparison of the Environmental Imp…
Upkar New Paradigm Reasoning Book PDF…
Top Extracts Kratom Review
$6B processed via Blockchain Medical …
When will the fun start?

A graduate of Portland State University, Steve Kloser is the author of Beginning Band – A Guide to Success. Accomplished teacher, conductor, composer web developer, Packers Fan, and Proud American, Reeno’s usually slanted outlook often presents an unlikely perspective on old and new. He currently lives on the Portland, OR area.

The post When Ghosts Come a-Haunting – DNA Tests and You appeared first on Slanted Media.

What is Digital Advertising? Why Small Businesses Need It?

When Ghosts Come a-Haunting – DNA Tests and You