According to Spending Estimates Tabled in the House of Commons Monday, the price tag for hosting the gathering of world leaders, and the meetings leading up to it, will be steep.

Security provided by the Royal Canadian Mounted Police is expected to eat up $125 million of that budget on its own.

The majority of the funding … will support security measures, including deployment of RCMP and military personnel, support of provincial police and necessary equipment.

” Funding will also be used for logistical needs such as leasing of space, temporary staff and upgrades to the local communication network.”

The Public Safety Department will get $18.9 million and National Defence will receive $9.6 million to help the RCMP ensure security at the event.

Foreign Affairs will get $31 million for the event, while Shared Services Canada — which handles the government’s computer networks, will get $15.9 million. 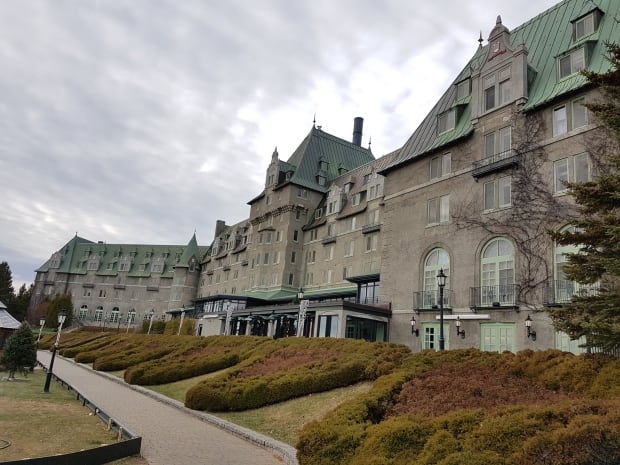 Canada assumed the presidency of the G7 on January 1 and has chosen the Charlevoix region east of Quebec City to host world leaders from June 8-9. Among the themes Prime Minister Justin Trudeau has announced for the summit are climate change, preparing for the jobs of the future, advancing gender equality and women’s empowerment, investing in growth and building a more secure and peaceful world.

G7 summits are getting very expensive.

While playing host to some of the top world leaders is prestigious, it has been getting more costly over the years. According to a paper compiled in 2010 by researchers at the Munk School for Global Affairs, it cost Canada less than $29.3 million to host a G7 meeting in Halifax in 1988– but an estimated $305 million to host the G8 summit in Toronto in 2010.

The budget for hosting the G7 is just one of several items included in the supplementary spending estimates tabled by Treasury Board President Scott Brison Monday. The supplemental estimates generally top up budgets already allotted by the government, or transfer money between departments. 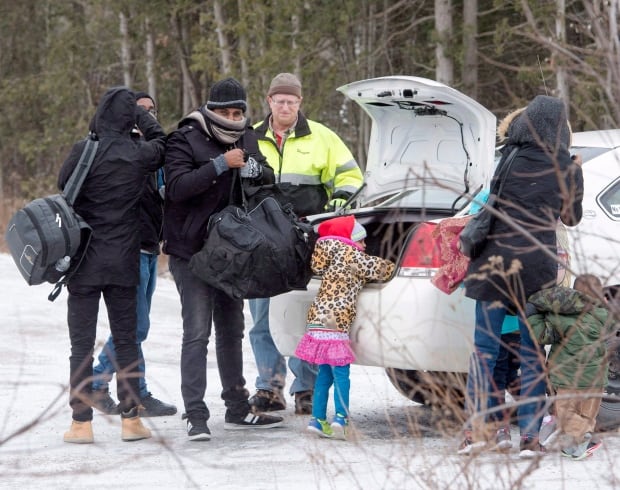 Immigration, Refugees and Citizenship Canada will get an extra $10.4 million “to address irregular migration at the Canada-U.S. border and the resulting interim health program pressures.”

Thousands of people have shown up at the Canada/U. S. border over the past year to claim refugee status, fearing the Trump administration would deport them back to their home countries.

The immigration department is also getting an addition $14 million to help resettle “survivors of Daesh, including Yazidi women and girls.”

The department is also transferring $4 million to the Department of Justice to provide legal aid funding for immigrants and refugees in Ontario, British Columbia and Manitoba.

National Defence will get an additional $435 million, along with another $277.6 million in funding for its contribution to the Global Coalition to counter Daesh.

Once it is legalized later this year, the Canada Revenue Agency will get an additional $6.2 million to implement a taxation regime for cannabis.

The RCMP and Transport Canada will share $1 million to increase their ability to screen airport workers.

The government’s problem-plagued Phoenix pay system is continuing to bleed red ink. The supplementary estimates earmark an additional $ 186 million to try to help federal public servants get paid accurately and on time.

The Privy Council Office is getting $1.8 million to establish the LGBTQ2 Secretariat and the Secretariat to support a working group of ministers reviewing policies and laws related to Indigenous peoples. It will transfer $2 million to the secretariat for the National Security and Intelligence Committee of Parliamentarians.

The RCMP will get an extra $4.5 million to compensate officers for injuries received in the line of duty and $70 million to maintain RCMP operations “pending a comprehensive resourcing review.”

The government also will be writing off thousands of dollars in debt. It’s writing off $203 million in unrecoverable student loans and $397,019 in outstanding immigration loans.

The Indigenous Affairs department is planning to spend $9 million to implement the Canadian Heritage Rivers Inuit Impact Benefit Agreement and another $2.7 million to negotiate a Nunavut Devolution Agreement in principle.