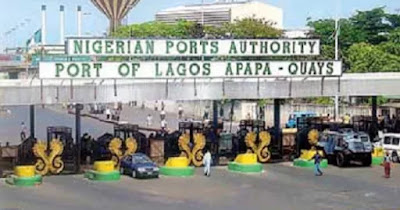 I almost “should” all over myself thi…
Anthony’s is as Italian as They Come
The East winds of Digital Currency Ga…
Best Gaming PC Build for 1440p: Under…
Eminent ways to send money to Ghana
The document indicated that the remaining three ships were laden with diesel, bulk fertiliser and general cargo.
It said that 26 other ships with petroleum products, food items and other goods consignments were expected in Apapa and Tin-Can Island Ports between December 5 and December 30.
“The expected ships are carrying buck wheat, containers, general cargoes, bulk salt, trucks, diesel and aviation fuel,’’ NPA said.
Fuel queues have resurfaced in several states despite assurances from the state oil firm, NNPC, that there is enough petrol in the country.
The queues have been largely based on panic buying by motorists.