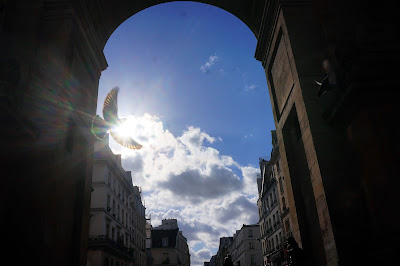 Porte Saint Denis was built in 1672 in honor of  Louis the XVI's military victories. It has reliefs depicting the stories of his battles. The Porte replaced one of several toll gates around the city that were the entrance to Medieval walls around Paris. People within the city had to pay high taxes and even as late as early last century artists often could only afford to live outside these city perimeters. 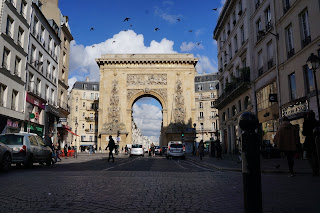 This work is licensed under a Creative Commons Attribution-NonCommercial-NoDerivatives 4.0 International License.

Call of Duty League Franchise Coming to Toronto, In Partnership with Overwatch League